Khalil Tate is one of the early Heisman favorites 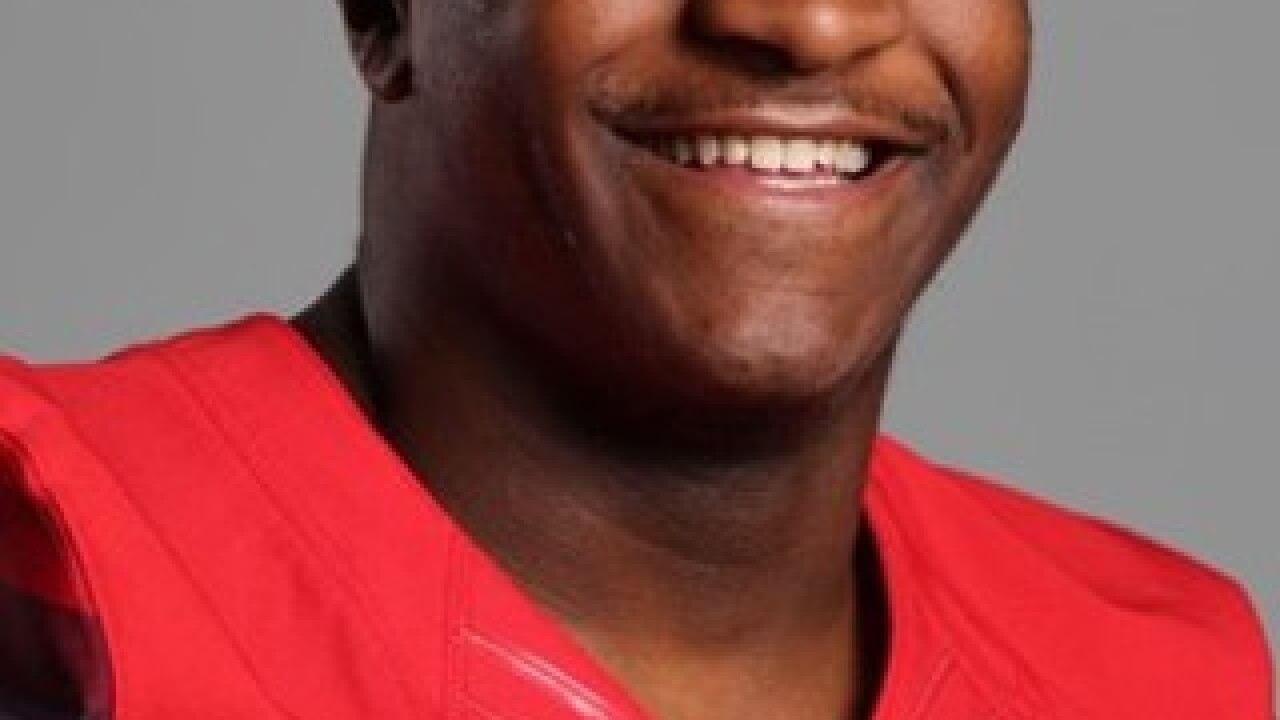 For the second time in six years, Arizona Football will enter the 2018 season with a Heisman Trophy hopeful.

Bovada, an oddsmaker, listed Wildcat quarterback Khalil Tate as its third favorite at 9/1. He follows Stanford running back Bryce Love who is at 7/1, and Wisconsin running back Jonathan Taylor at 8/1. Love was this season's runner-up to Heisman Trophy winner Baker Mayfield.

Tate was in the Heisman Trophy conversation this past season after he won four consecutive Pac-12 offensive player of the week awards. Despite missing the first part of the season, Tate rushed for 1,411 yards. He also threw 14 touchdown passes to go against 9 interceptions.

In 2012, Arizona running back Ka'Deem Carey rushed for 1,929 yards. However, he had off the field issues following the season and was not promoted heavily by the University going into the 2013 season. Despite being suspended for the first game and a half of the 2013 season, Carey managed 1,885 yards on the ground that year.

Here are the top four Heisman odds according to Bovada: