In the Ring: What's next for Brandon Williams? 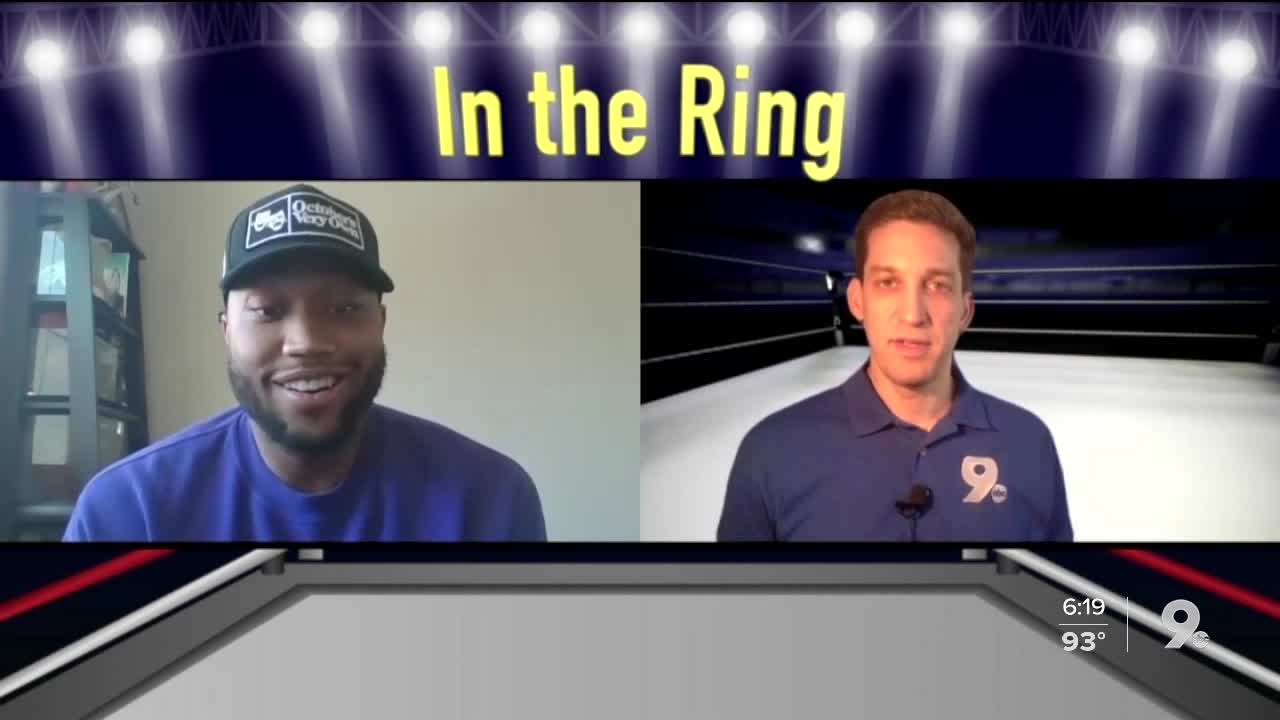 TUCSON, Arizona — Sports Director Jason Barrr and C.J. Holmes of the The Athletic discussed Arizona Football and Basketball in this edition of "In the Ring."

Jason Barr: A picture of Georgia Tech fans with masks on in a 1918 game has resurfaced on the internet. Is this what Arizona Stadium is going to look like this fall?

C.J. Holmes: I think so. Head Coach Kevin Sumlin and Athletic Director Dave Heeke say they are doing everything in their power to find the necessary precautions to play football. Despite the football team's struggles, it is still a major source of revenue for the school. If there is no football, that affects jobs and other people within the athletic department and the university. It would be devastating for Arizona and multiple college programs across the country, so that's why there is such an effort being made to bring football back the right way, the safe way.

Jason Barr: Let's talk basketball. What's going on with the University of Arizona's Brandon Williams. Why is he non-committal as to whether he's going to return.

C.J. Holmes: Listen, Jason, you and I know how good Brandon Williams is when he's healthy, and Brandon knows how good he is, too. He's taking his time with this. There is no real rush, especially with the COVID-19 pandemic keeping everything on hold. There are a lot of new pieces on this Arizona team, and Brandon is trying to see how he fits in. He's trying to see if this the best place for him to come back and play his best basketball. That's a decision he'll have to make. If you ask me, I think he should stick with the Wildcats. I think he has a chance to have a big year.

Jason Barr: What are his other options?

C.J. Holmes: Only Brandon knows what his other options are. There could be some other coaches whispering in his ear, telling him to come to their program. Right now, he's an Arizona Wildcat, and Sean Miller will be very happy that he's a Wildcat.