"In the Ring" on the NFL Draft 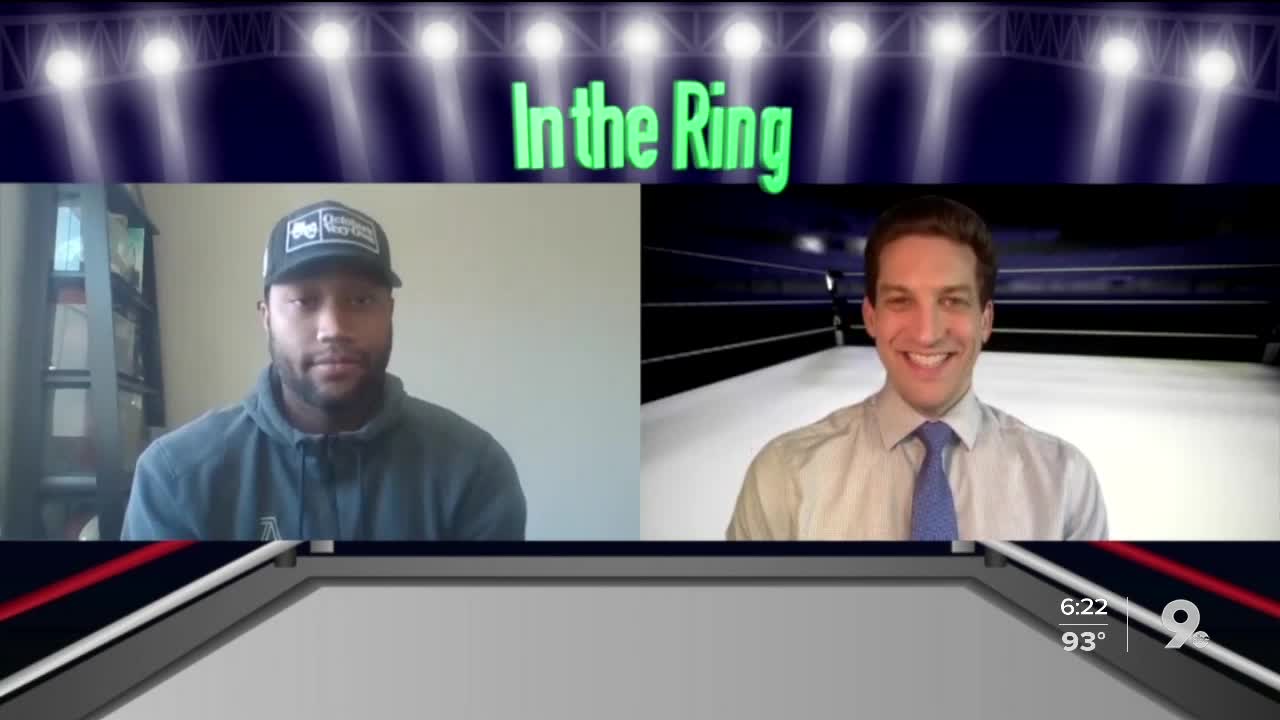 Sports Director Jason Barr and C.J. Holmes of The Athletic talk about the Wildcats signing as undrafted free agents.

TUCSON, Arizona — Jason Barr:
C.J. Holmes joins me. C.J., Khalil Tate goes undrafted. But, then the Philadelphia Eagles sign him as undrafted free agent and list him as a wide receiver. Were you surprised at that?

C.J. Holmes
I wasn't surprised. You could see that coming. The Eagles thought that they could bring him in as a receiver. He certainly has the athleticism. The tough part about it all is that if you bring him in as a quarterback, you are competing with Jalen Hurts and Carson Wentz. You bring him in as a wide receiver, and he has to compete with Alshon Jeffrey and Jalen Rader. And, I'm pretty sure Desean Jackson is still on that roster. So, it's going to be an uphill battle for Khalil, but we'll see how it all plays out. He'll certainly have a chance to make that team. That's a team that likes to do a lot of creative things offensively.

Jason Barr:
Also, J.J. Taylor and Jace Whittaker don't get drafted. J.J. is going to try and catch on with the Patriots. Whittaker will try and make the Cardinals. Do you think either of those two will make an NFL roster?

C.J. Holmes
I can see both making rosters. They are pretty good situations for both guys. J.J. with the Patriots is the exact type of guy they like. He can catch a ball out of the backfield. He's dynamic. He can make a guy miss. And then you got Jace Whittaker. You look at Jace's career, and if it wasn't for injuries, this is a guy who could have been drafted a year ago. There's not a lot of depth up there. Jace is going to have every opportunity, and I think he's going to take advantage of it.