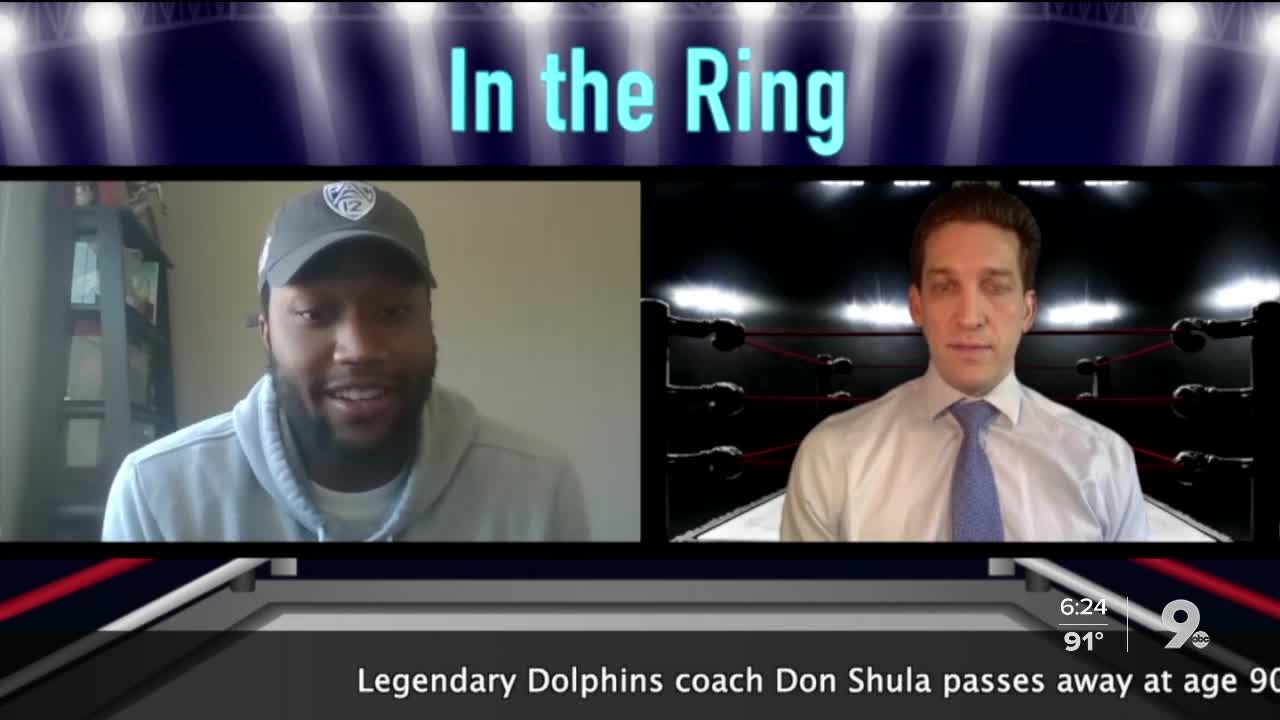 Jason Barr:
CJ, Why is Arizona signing so many international recruits? Is this by design, or is this by necessity?

C.J. Holmes:
A couple of weeks ago people would tell you that Sean Miller didn't have a plan for this year's 2020 class, but now with the signings of Kerr Krissa, Daniel Batcho, and Tibet Gorener, it looks like the international route has been his plan the whole time, and if you talk to the kids, they say the same thing. They say Arizona has recruited them since November, and that this has been going on for months.

Jason Barr: Let's talk about one of those players, Ben Mathurin, a wing from Canada. You have an article out on him in "The Athletic." Why should fans be excited about him coming to Tucson?

C.J. Holmes:
This is a kid who has continually gotten better over the past couple of years. A couple of years ago, Ben Mathurin was a typical athlete who could run and jump but didn't have a lot of skill to his game. He has risen up the ranks to a four-star player. He's considered one of the top prospects in Canada and likely would have been the number one propsect if he hadn't reclassified.

Jason Barr:
But, CJ, the last time a player came from Canada, it didn't work out that great. How do you know if a guy is going to be the next Emmanuel Akot or the next Lauri Markkanen?