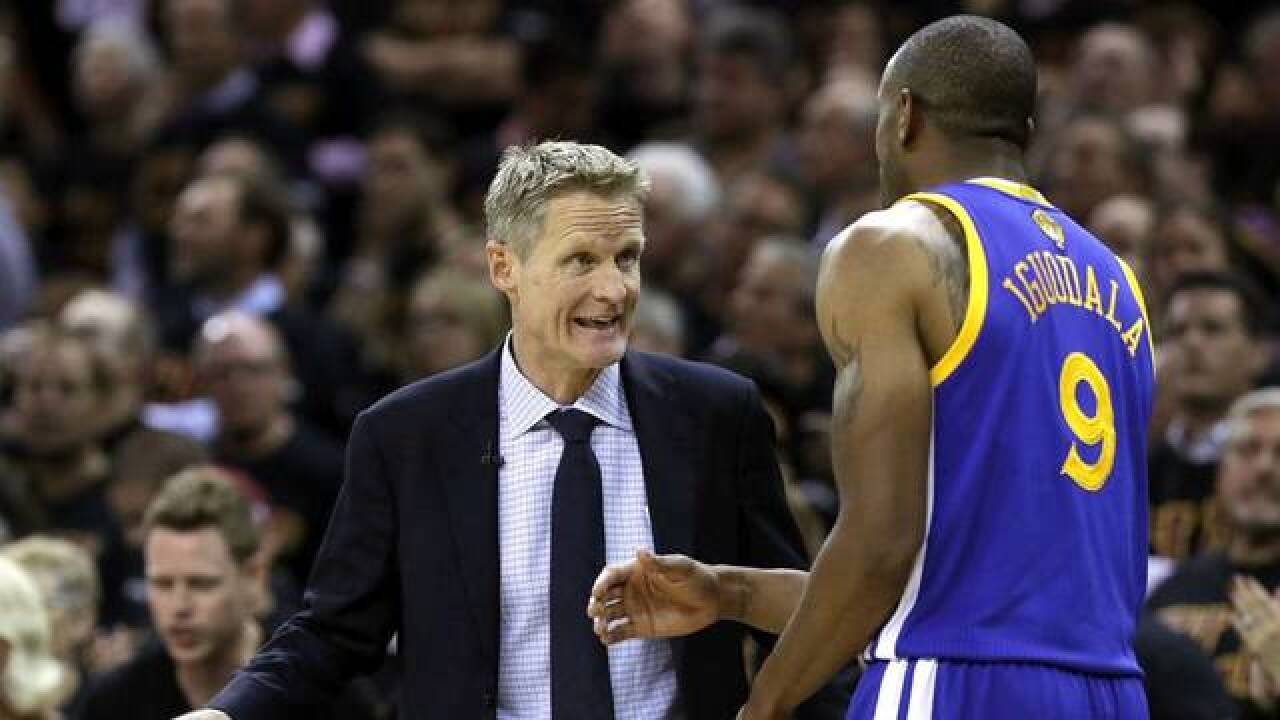 Former University of Arizona Wildcat Andre Iguodala will reportedly re-sign with the Golden State Warriors. The SG/SF was traded to the Warriors in 2013.

Iguodala, 33, posted this Tweet Saturday night after his meeting with the Warriors in Los Angeles.

Sources close to Andre Iguodala reporting agreed to terms to return to the bay....

The contract is for 3 years and $48 million, according to ESPN. They also report he has offers on the table from the Sacramento Kings, San Antonio Spurs, and Houston Rockets.

Iguodala has been a key player in the Warriors' recent success. He was the 2015 NBA Finals MVP, and a finalist for the NBA's Sixth Man of the Year last season.