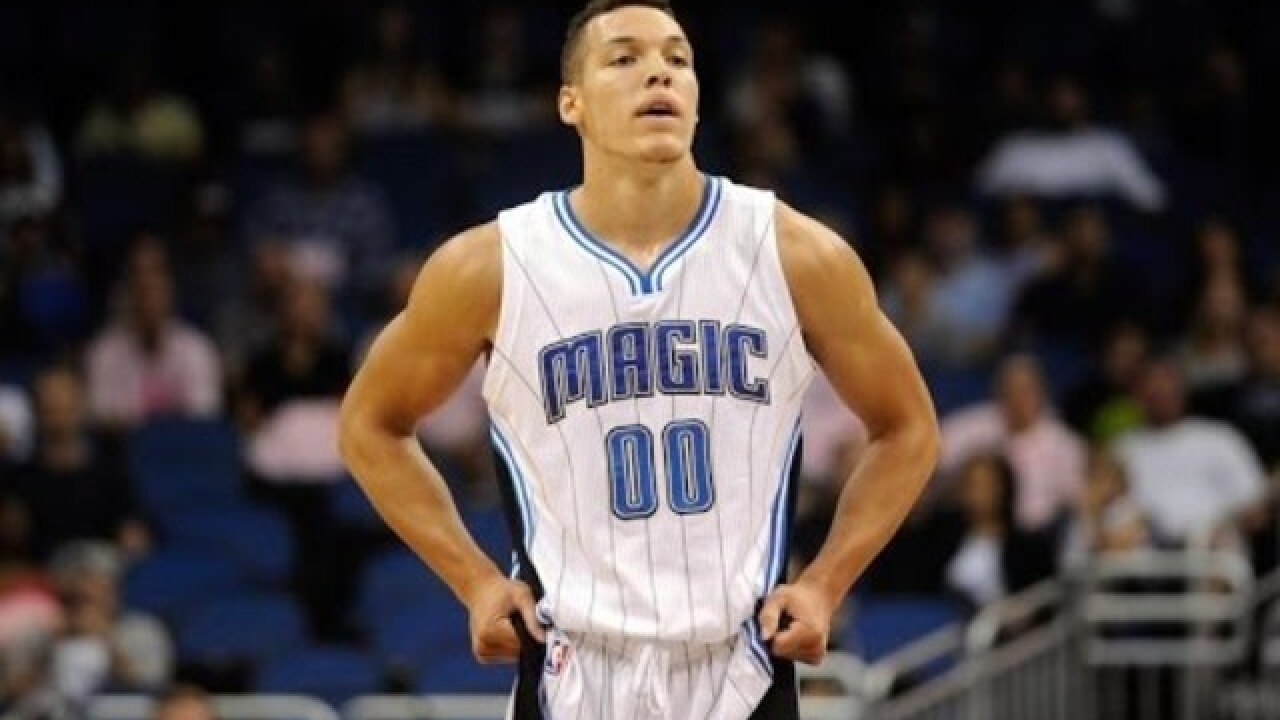 By: Associated Press
Posted at 1:50 PM, Feb 09, 2017
MRI test show Orlando Magic forward Aaron Gordon had suffered no serious damage but does have a bone bruise to his right foot.
Magic coach Frank Vogel said Thursday morning that Gordon is listed as day-to-day and will miss Thursday night's home game against Philadelphia. Gordon's return to the lineup will depend on how he responds to treatment.
In his absence, veteran Jeff Green will likely play at small forward and second-year wing player Mario Hezonja will see an uptick in his minutes. Gordon, the Magic's top defender, missed the second half of Tuesday's loss at Houston after complaining about pain in his foot.
It is still uncertain if Gordon's injury will prevent him from participating in next week's Slam Dunk Contest during All-Star Weekend.
Copyright 2017 The Associated Press. All rights reserved. This material may not be published, broadcast, rewritten or redistributed.