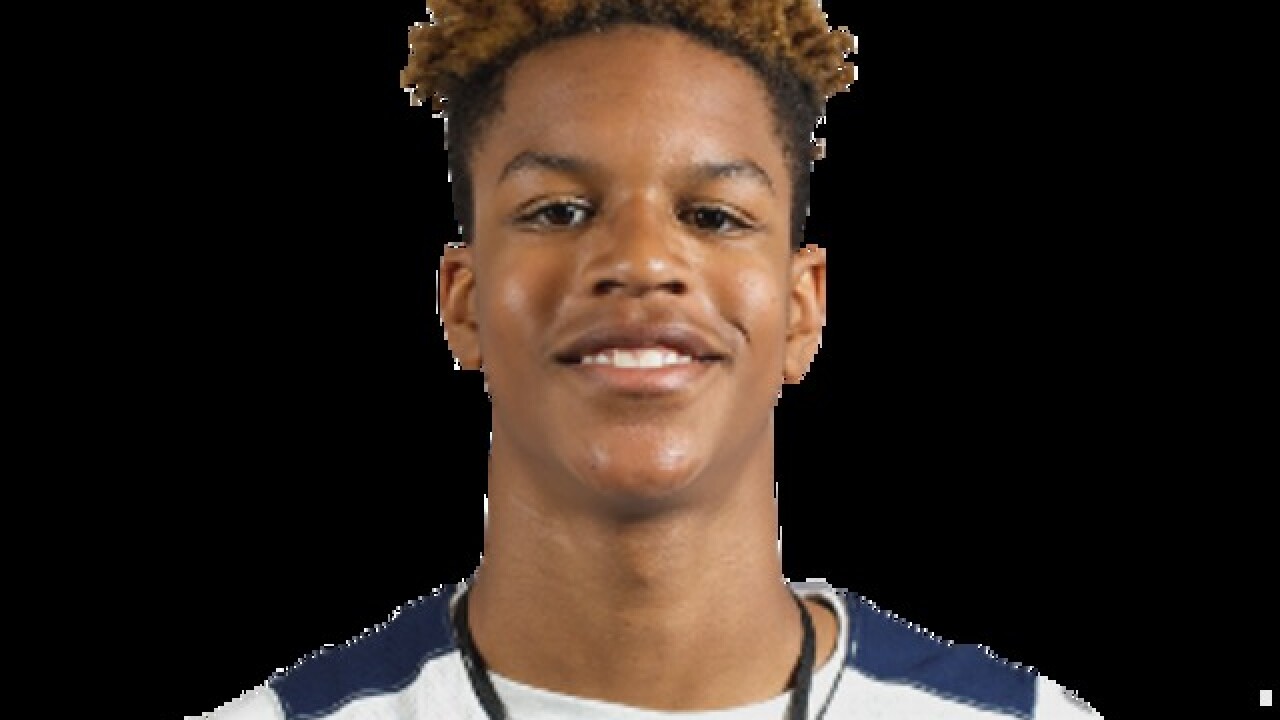 Former Arizona Wildcat recruit Shareef O'Neal has committed to UCLA, according to 247 sports.

It comes in the wake of the FBI's investigation into alleged corruption in college basketball. Arizona head coach Sean Miller wasn't behind the bench for last Saturday's loss at Oregon. ESPN reports that Miller has been caught on wiretaps discussing payments to recruits, although those reports are no being disputed.

O'Neal, the son of NBA legend Shquille O'Neal, decommitted from Arizona last week. This leaves the Wildcats with only one recruit for next year, guard Brandon Williams.