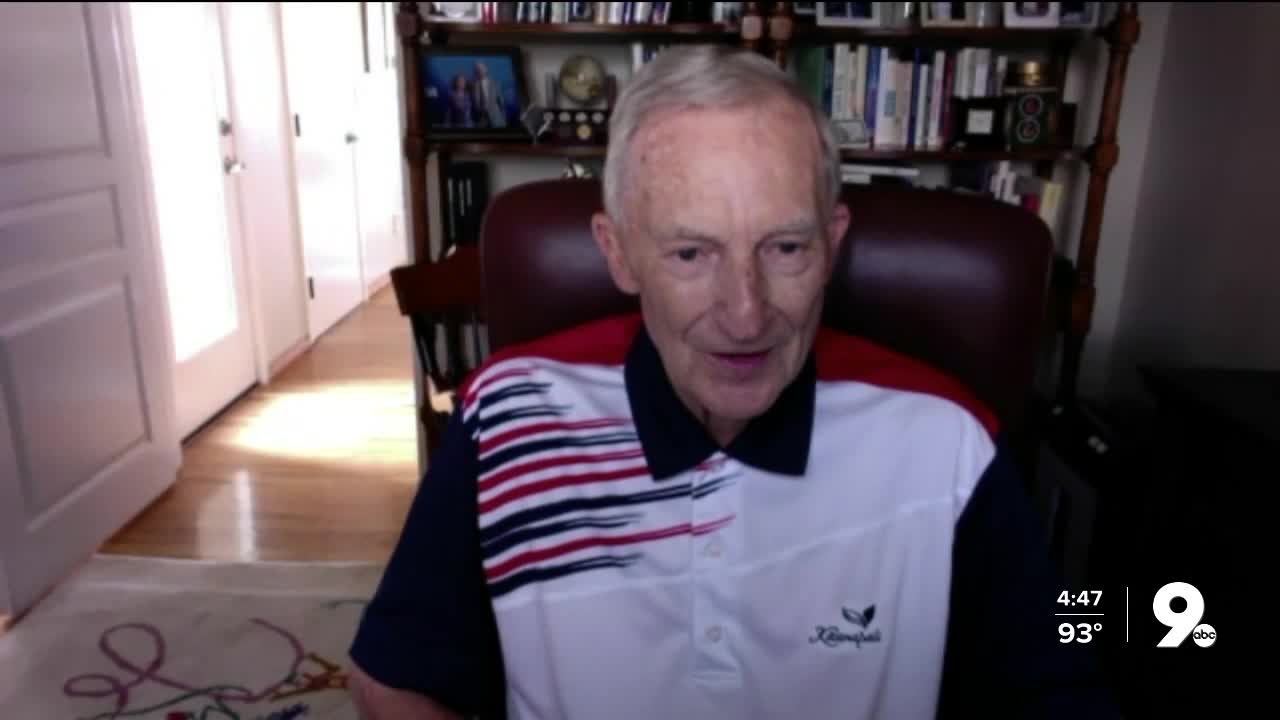 "Lute beat us by 24 points, and I thought, I’m going to watch that guy," Dempsey recalled.

Over the years, Dempsey did exactly that.

"I always had great respect for his coaching."

And in 1983, the Wildcats were coming off a 4-24 season. Dempsey felt the need to hire a new basketball coach.

"He was at the top of my list from the beginning. I knew he was a quality person. I respected what I saw on the floor, and I was extremely impressed with his wife, Bobbi. She was a key player in the decision making."

Dempsey sought to hire Olson, who was then head coach at Iowa. However, bringing Olson to Tucson wasn't a sure thing. He had turned down USC the previous year. The two first met at the 1983 NCAA Tournament in Kansas City.

Dempsey flew Olson to Tucson. And, after a day at Westward Look Resort in which he was recognized by a vacationing Iowa fan, Olson accepted the job.

"The rest is somewhat history in terms of that."

Once Olson was successful at Arizona, Kentucky came calling twice, but Dempsey wasn’t worried that Olson and his family were going to leave town.

"A major reason for that was that Bobbi was a very important part of that team, and Kentucky left her out of the hiring process."

"We were fortunate to get him, and a lot has been written from when he got to Arizona."