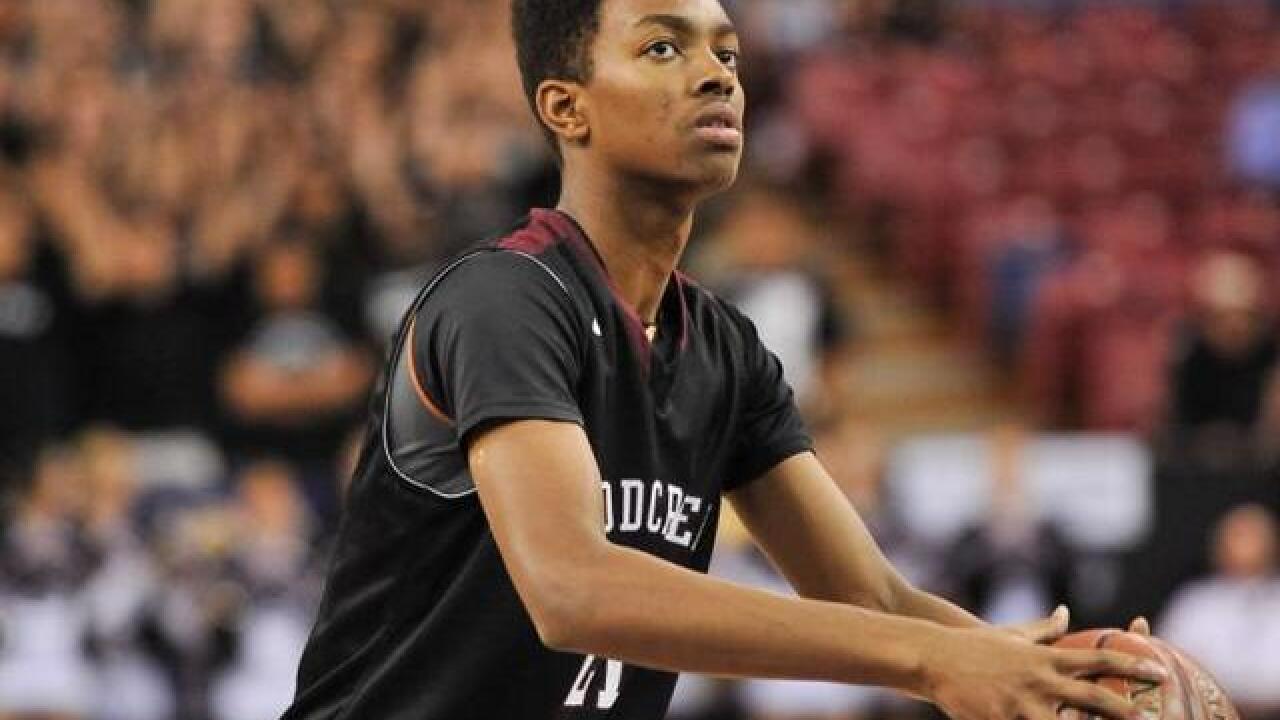 At this week's McDonald's All-American game in Atlanta, Brown told Adam Zagoria of Flohoops.com that the Wildcats are back on his radar.

"I kind of re-opened up and Stanford's gotten involved and also Arizona, too," he said Monday after practice in Atlanta. "I'm just kind of waiting out the process now to figure things out because most of my time spent up until now was spent getting ready for this."

The 6-11 power forward from Napa Valley (CA) Prolific Prep was originally recruited by Arizona before the FBI wiretap scandal broke.

"Just kind of waiting on how things go," Brown said of Arizona. "If things get cleared up, then I'm going to think more on it."