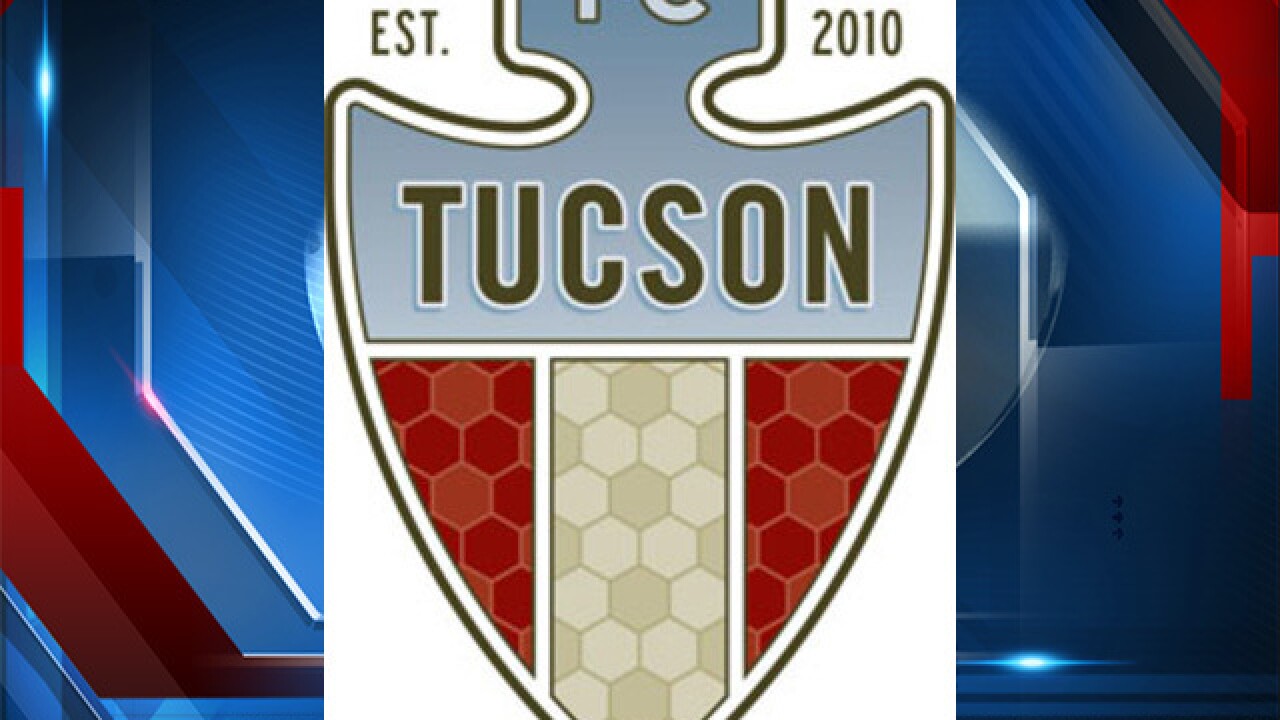 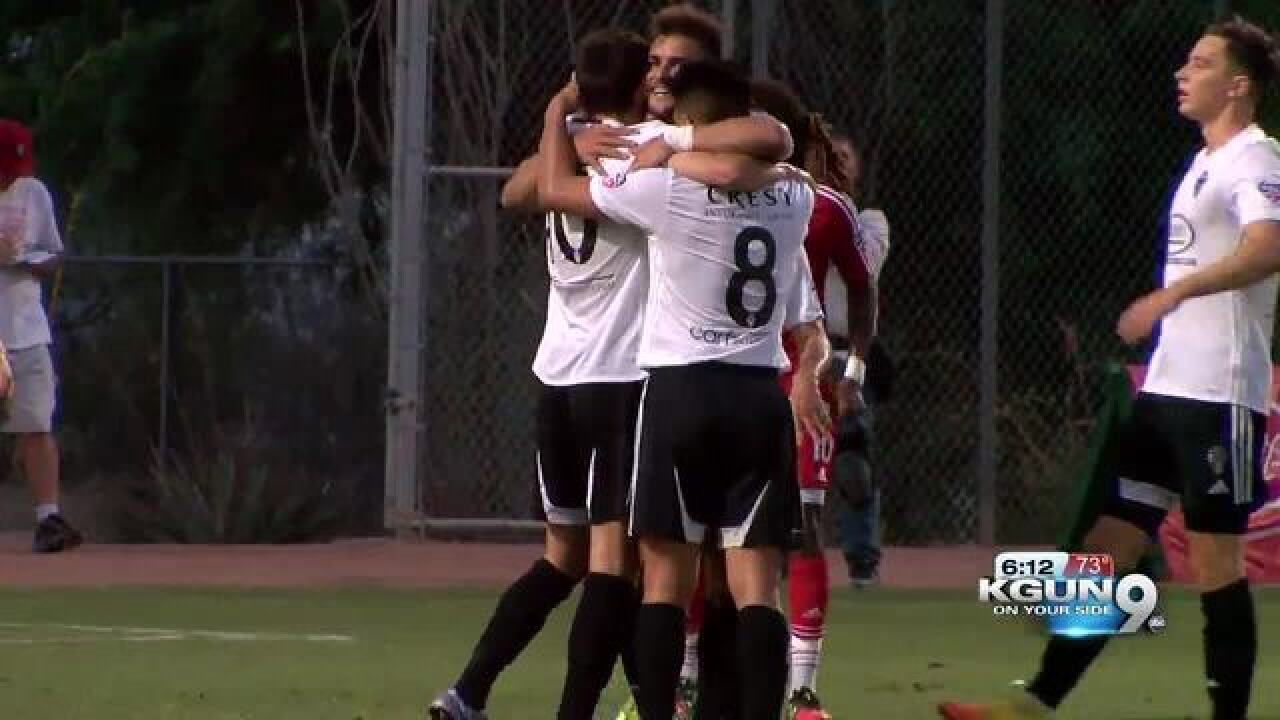 FC Tucson is leaving the Premier Development League to join the professional United Soccer League and will be the first founding member of the USL's Division III  West Coast Conference.

In the past, FC Tucson's players were made up of college stars playing in the summer, as well as players trying to make it to the professional ranks.

The team has had much success on the field, amassing a record of 53-15-18 in the regular season since beginning play in 2012. FC Tucson finished as PDL Western Conference Finalists three times.

"FC Tucson's move to USL Division III demonstrates the visionary ownership that exists within the USL system, and I applaud the club's leadership for recognizing the opportunity to continue growing their clubs and communities in which they operate," said USL CEO Alec Papadakis.

Tucson is no stranger to professional soccer. FC Tucson has hosted the Mobile Mini Sun Cup since 2011.The team plans an announcement celebrating the move soon.