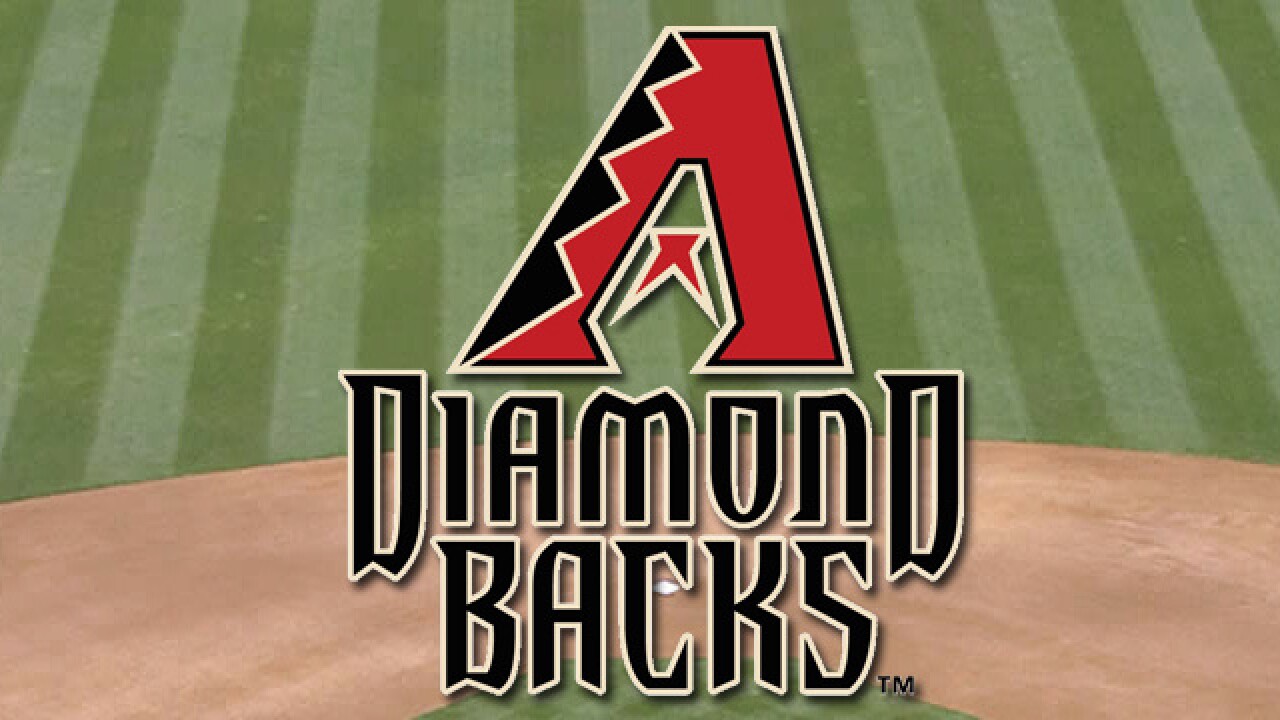 Gregor Blanco hit a tying two-run homer and Jake Lamb drove in the go-ahead run with a sacrifice fly in the seventh inning to rally the Arizona Diamondbacks to a 5-4 victory over the Philadelphia Phillies on Friday night.

David Peralta tripled among his three hits, including a single that followed Blanco's second homer of the season off Aaron Nola (3-5) in the seventh. Peralta advanced to third on Paul Goldschmidt's single off Pat Neshek and scored on Lamb's fly ball to center field.

Patrick Corbin (6-6) gave up four runs - two earned - and five hits while striking out five in six innings to get the win. Fernando Rodney got the last three outs for his 19th save.

Odubel Herrera had two hits and scored twice for the Phillies, and Maikel Franco drove in two runs.