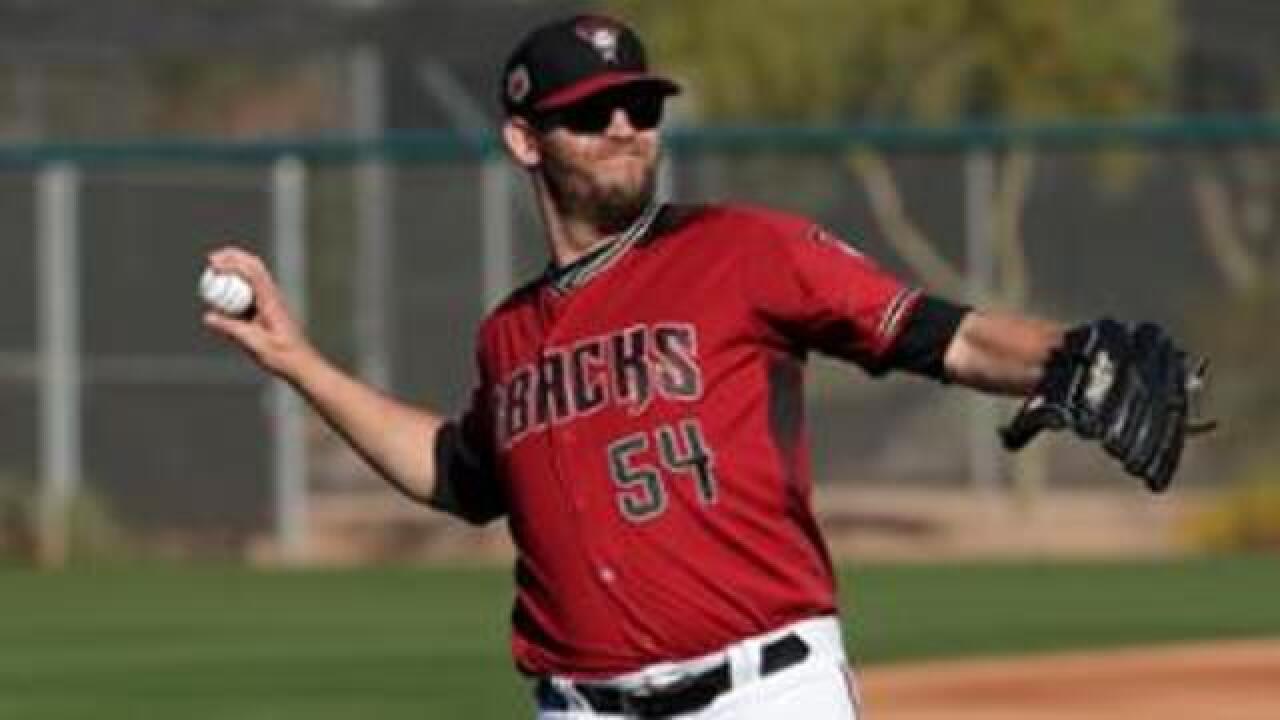 The Diamondbacks announced today that they have reinstated outfielder Socrates Brito (finger) from the 60 day DL, and optioned him to Triple A Reno.  They also reinstated pitcher Zach Greinke from the paternity list.  In a corresponding move, the Diamondbacks also designated former Tucson High pitcher Tom Wilhelmsen for assignment.

Wilhelmsen became known as somewhat of a local hero, as he bartended in between Major League stints at a local bar, The Hut.

Diamondbacks manager Tory Lovullo said of the move: "There are concerns that a piece of the puzzle has been removed.  But that's part of the game."  Noting how difficult the decision was to DFA Wilhelmsen.