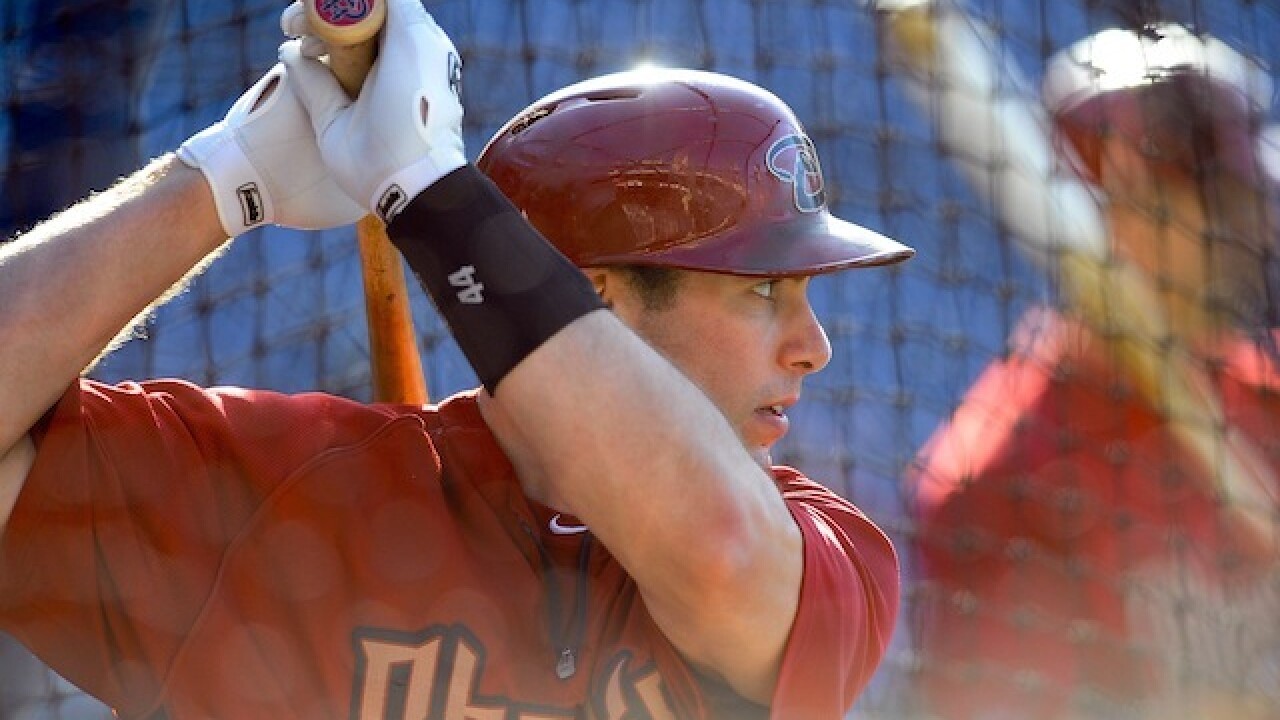 The Colorado Rockies have clinched their first postseason berth since 2009 and will face Arizona in the NL wild-card game Wednesday.

The Rockies sewed up the second NL wild-card spot after the Milwaukee Brewers fell 7-6 to St. Louis. Former Rockies pitcher Juan Nicasio recorded the final out for the Cardinals.

The fans trickling into Coors Field before Colorado's game against Los Angeles let out a roar after the final out. The game was shown on the scoreboard.

The winner of the wild-card game in Arizona will meet Los Angeles in Game 1 of an NL Division Series on Friday at Dodger Stadium.

The Rockies were a loose group during batting practice, with outfielder Carlos Gonzalez even singing for teammate Mark Reynolds.

The D-backs have an 11-8 record vs. the Rockies this season and have won each of their last two meetings. Zack Greinke has been announced as the starting pitcher for Wednesday's game.

The winner of the Wild Card game in Arizona will meet the Dodgers in Game 1 of an NL Division Series on Friday at Dodger Stadium. The D-backs also have an 11-8 record vs. the Dodgers this season.