Dave Heeke: Our intention is to have football in the fall 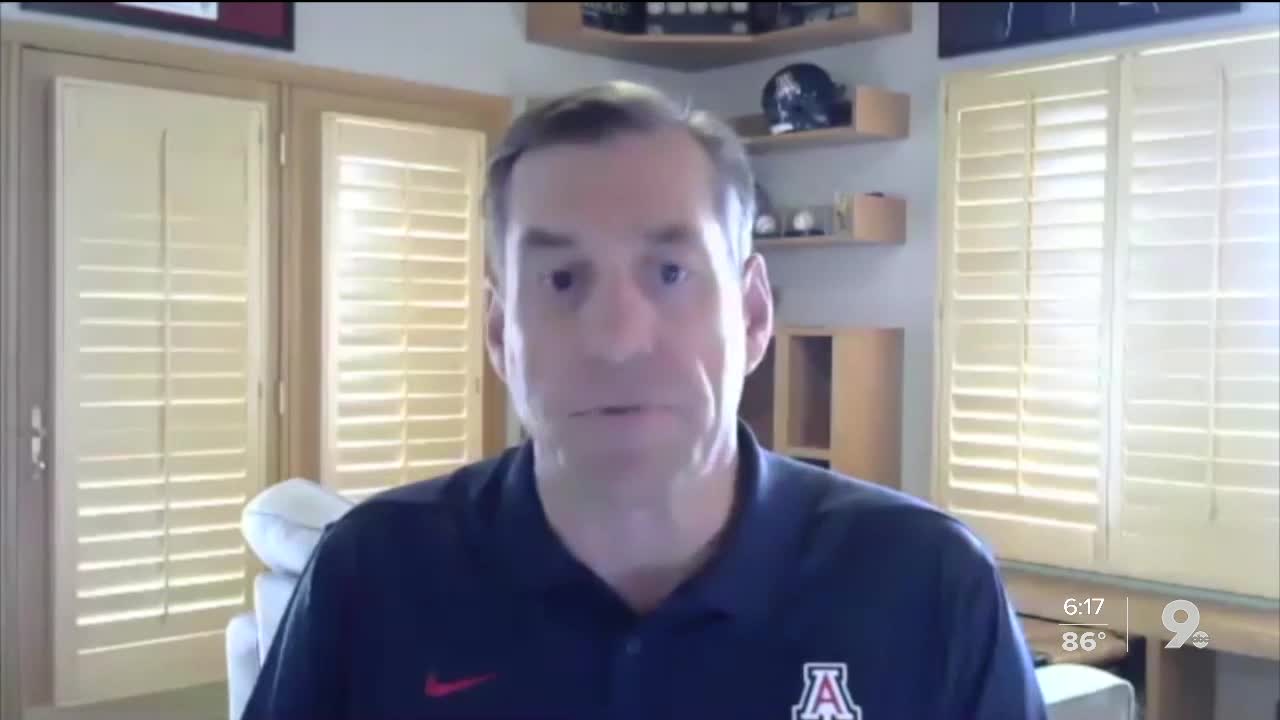 TUCSON, Arizona — UArizona athletic director Dave Heeke met with the media today via zoom, as Wildcat fans await news of if and when sports will return to campus this fall.

"Our full intention is to have competition in the fall for football," said Heeke. "We are taking those steps to ready for that to bring our players back. And, then to be able to train and prepare for a college football season."

It's estimated that the team would need six weeks of preparation that includes two weeks of conditioning and four weeks of training camp. There are numerous scenarios being contemplated, which range from playing in front of no fans to playing in the spring to only playing opponents that are close in proximity.

"None of us know what the college football season will entail at this point," admitted Heeeke. "There are hypothetical ideas out there. We're focused on trying to preserve a complete football season or as many games as possible."

The athletic department has formed a planning team for student-athletes reentering campus.

"I believe there will be athletics in some fashion with the information I have now."