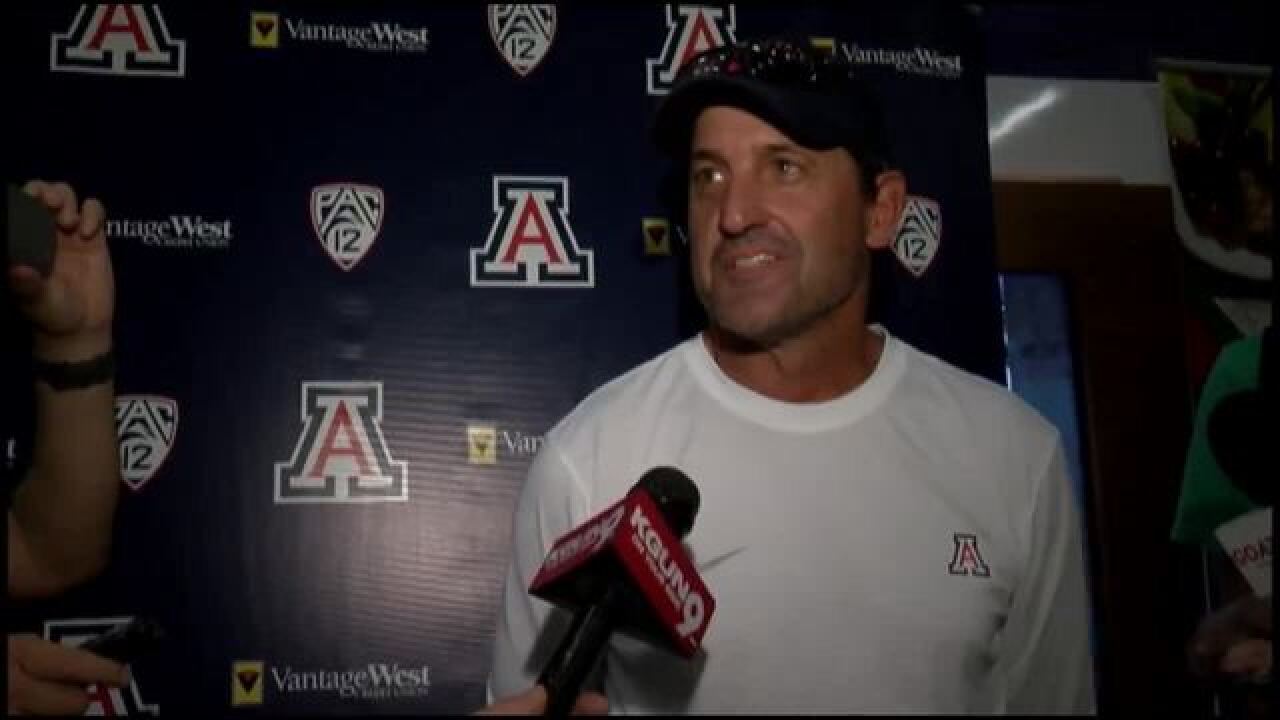 Check Cecil was once a walk-on, just like several of the current players in the Arizona Football program.

Many would love to have a fraction of the success he had as a Wildcat, becoming an All-American and a member of the College Football Hall of Fame.

Cecil is back in Tucson as Arizona's Director of Player Development.

Cecil was most recently a secondary coach with the Los Angeles Rams. He played safety at Arizona and became a Pro Bowl player for the Green Bay Packers.

"Anything that I can do to try to help out as little as possible or as much as possible. However, it turns out. Just trying to give back a little bit for all the wonderful things that happened to me when I was here."

"He's been out here trying to learn and feel our energy," said defensive back, Dane Cruikshank.

"To do what he did as a walk-on, he earned everything he got," said defensive coordinator Marcel Yates. "To have him in the room is great."

"I couldn't be more excited to be back," added Cecil.

BJ Denker back with the Wildcats in new role