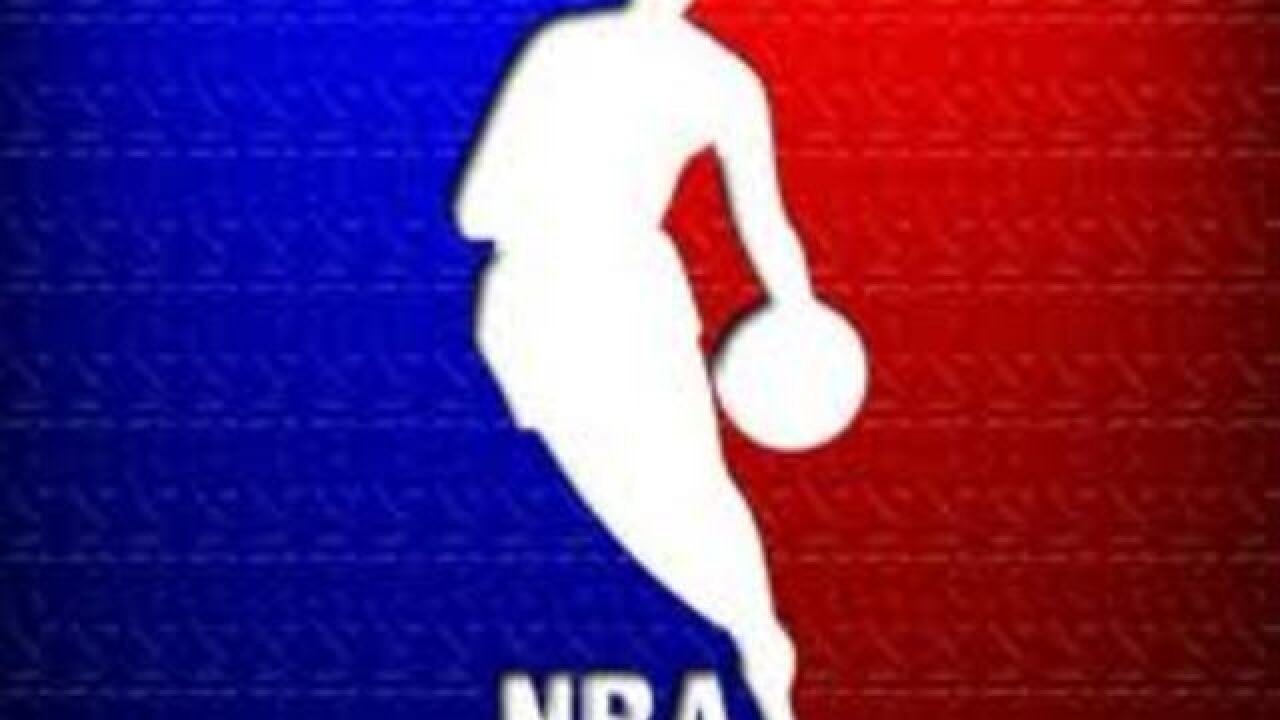 LeBron James set an NBA Finals record with his ninth triple-double, and the Cleveland Cavaliers had the highest-scoring first half ever in the Finals while beating the Golden State Warriors 137-116 in Game 4 to stave off elimination on Friday night.

The Cavaliers had 86 points at halftime and led by 24 during a physical and at times poorly officiated game while handing the Warriors their first loss of the postseason.

James finished with 31 points, 11 assists and 10 rebounds to move past Magic Johnson, while Kyrie Irving led the Cavaliers with 40 points. Cleveland made 24 3-pointers.

James said after the game that the Cavs have championship DNA as well, and that they showed it Friday night.

"We just kept our composure. We shared the ball, we moved the ball and defensively we were physical," James said. "It's one game. It'll be even tougher in Game 5, but we look forward to the challenge."

Kevin Durant scored 35 points but the Warriors could never slow down the Cavs and missed their chance for the NBA's first perfect postseason.