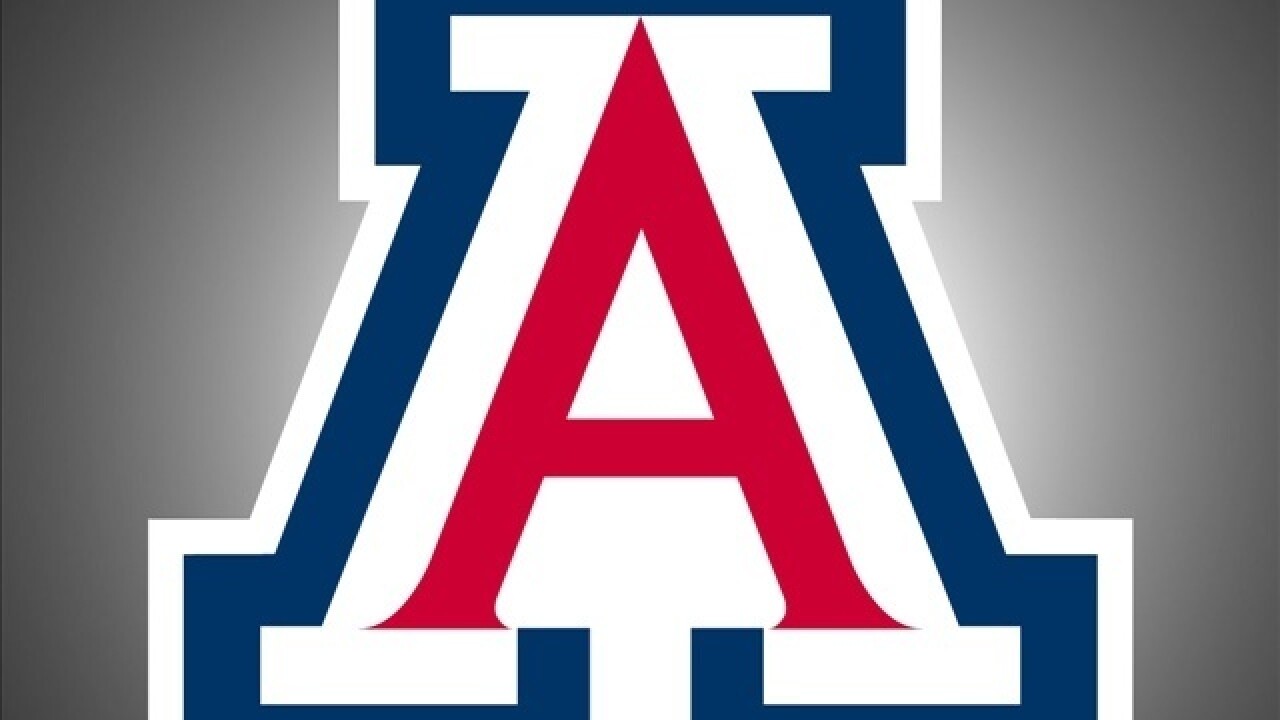 Arizona baseball staved off elimination today, by beating Delaware 6-5 in 12 innings in the Lubbock regional.

The  game lasted four hours and four minutes, featured 10 different pitchers and had a two-hour, 18-minute weather delay. But in the end, Alfonso Rivas homered in the 12thinning with two outs to put Arizona up a run. Juan Aguilera, who entered in the 11th inning, pitched a scoreless 12th to nail down the win.

Head coach Jay Johnson said, "When you get into a loser's bracket situation, it's really not about baseball."  Johnson continued, "  It's about courage, competetiveness and toughness.  And that's what these guys are fighting for, and how they did it was exemplary today."

The win kept Arizona’s season alive and improved the Wildcats to 38-20 on the season. Arizona will play again Sunday against the loser of Saturday night’s Texas Tech-Sam Houston State game at 12 p.m., MST. With the loss, Delaware was eliminated from the Lubbock Regional.