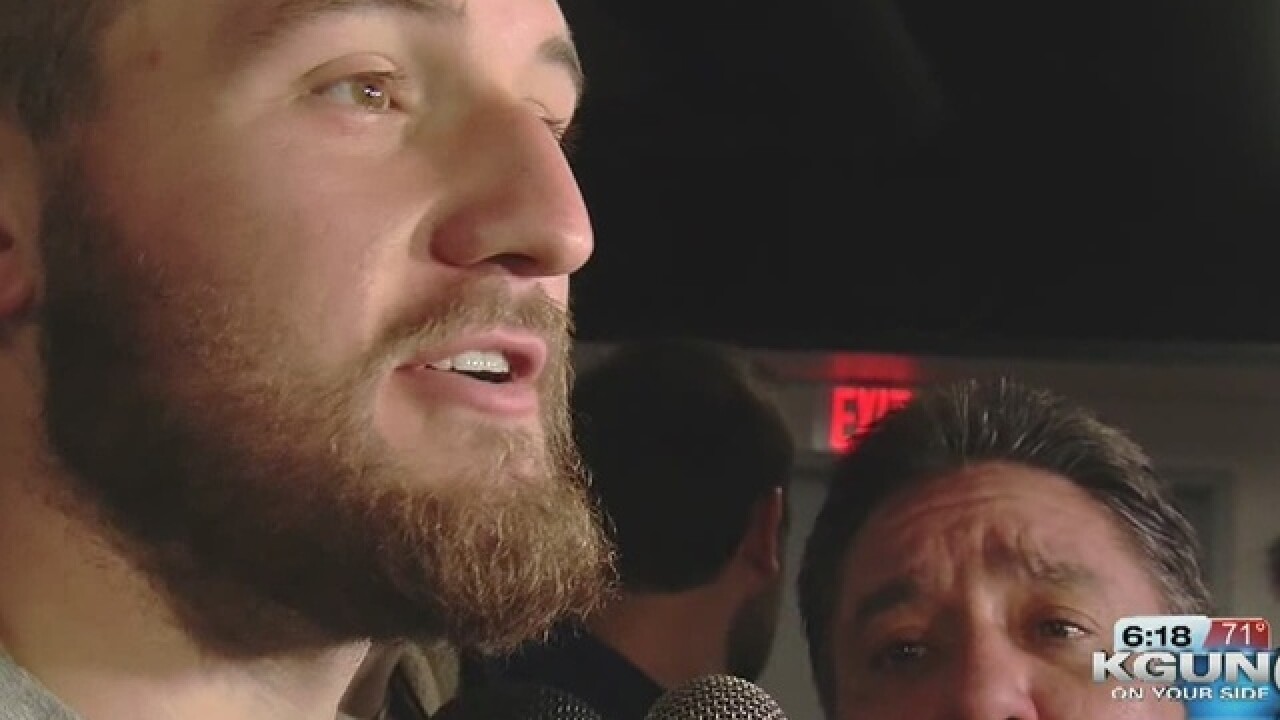 Wright lost out in a competition for a backup role and was released in Arizona's final roster cut, then re-signed to the practice squad.

With Deone Bucannon missing the opener with an ankle injury, the Cardinals were down to three inside linebackers - Karlos Dansby, Haason Reddick and Josh Bynes - before activating Wright.

Wright, a standout player at the University of Arizona, was a seventh-round draft pick by Cleveland a year ago and appeared in three games for the Cardinals last season after joining the team from the Browns practice squad.

Carey was placed on the IR last week, after having wrist surgery. Carey was a fourth-round pick to the Bears in 2014. He rushed 111 in his career for 443 yards.