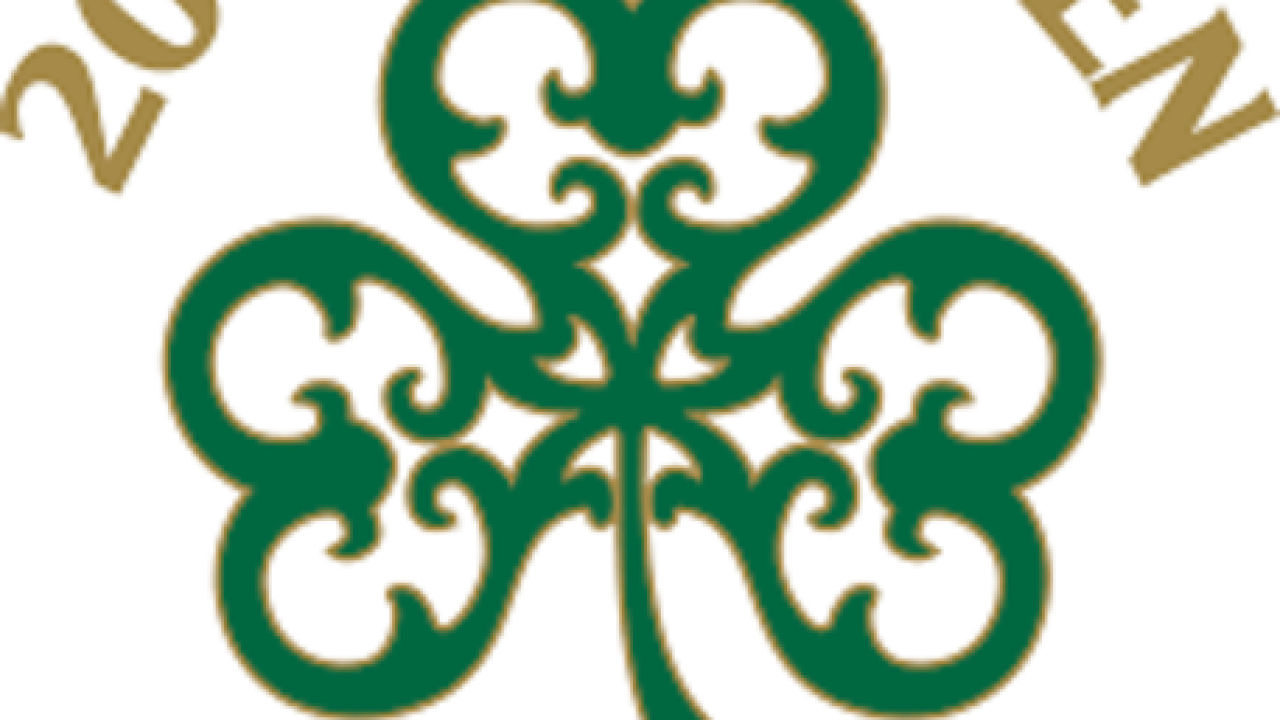 Brooks Koepka has won the U.S. Open title for his first major championship.

The 27-year-old Koepka grabbed control with three straight birdies on the back nine at Erin Hills. He matched Rory McIlroy's U.S. Open record by finishing at 16 under.

Koepka became the third straight American to win the title. It's the first time that has happened since 1998-2000.