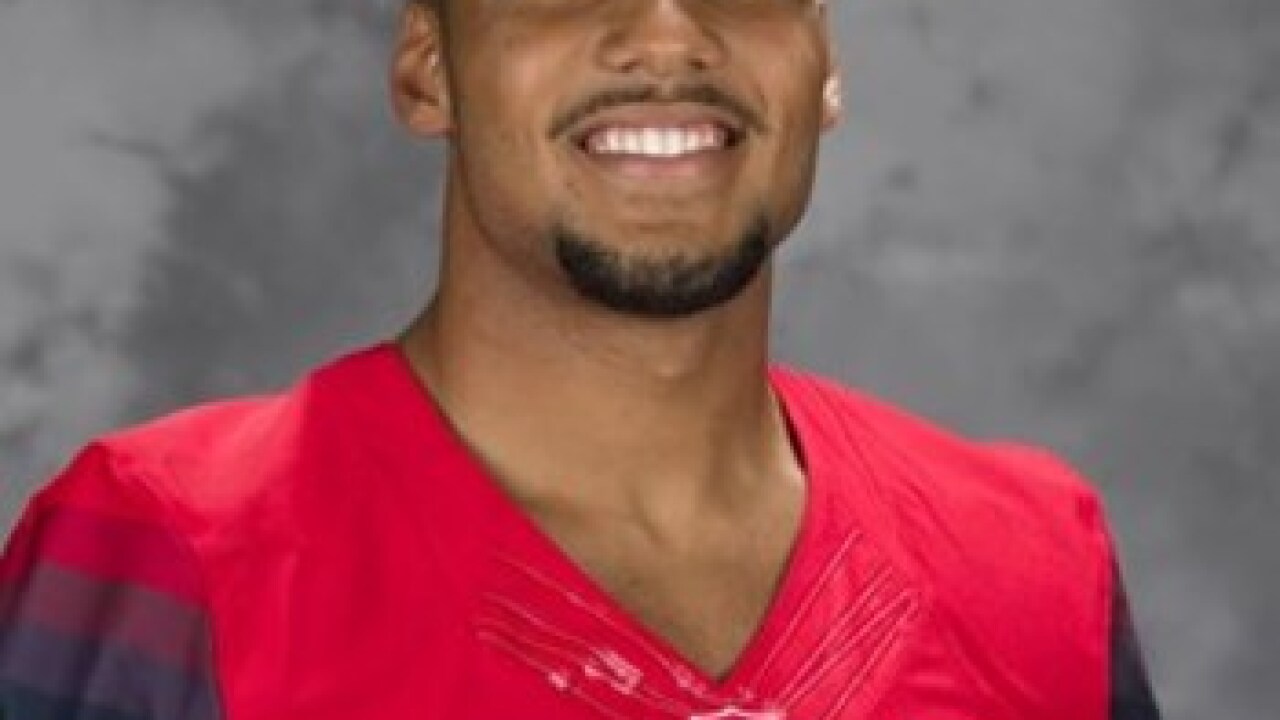 Arizona Wildcat Football QB Brandon Dawkins tweeted out that is transferring elsewhere for his senior season.

Dawkins entered the 2017 season as the starter, but became injured on October 7th at Colorado. Sophomore Khalil Tate took his place in the lineup, and Tate went on to set numerous rushing records by a quarterback, winning the Pac-12 offensive player of the week award four straight times.

Dawkins ends his Arizona career with 15 touchdown passes and 12 interceptions. As a graduate transfer, he'll be eligible to play in 2018 without having to sit out for a season.

ARIZONA. The past 4 years have been nothing short of phenomenal. I would like to thank the U of A for the chance to not only play the sport I love, but have the opportunity to get my degree. With that being said, I will be a graduate transfer after I graduate this May. #BearDown pic.twitter.com/ibnvp7wbKh