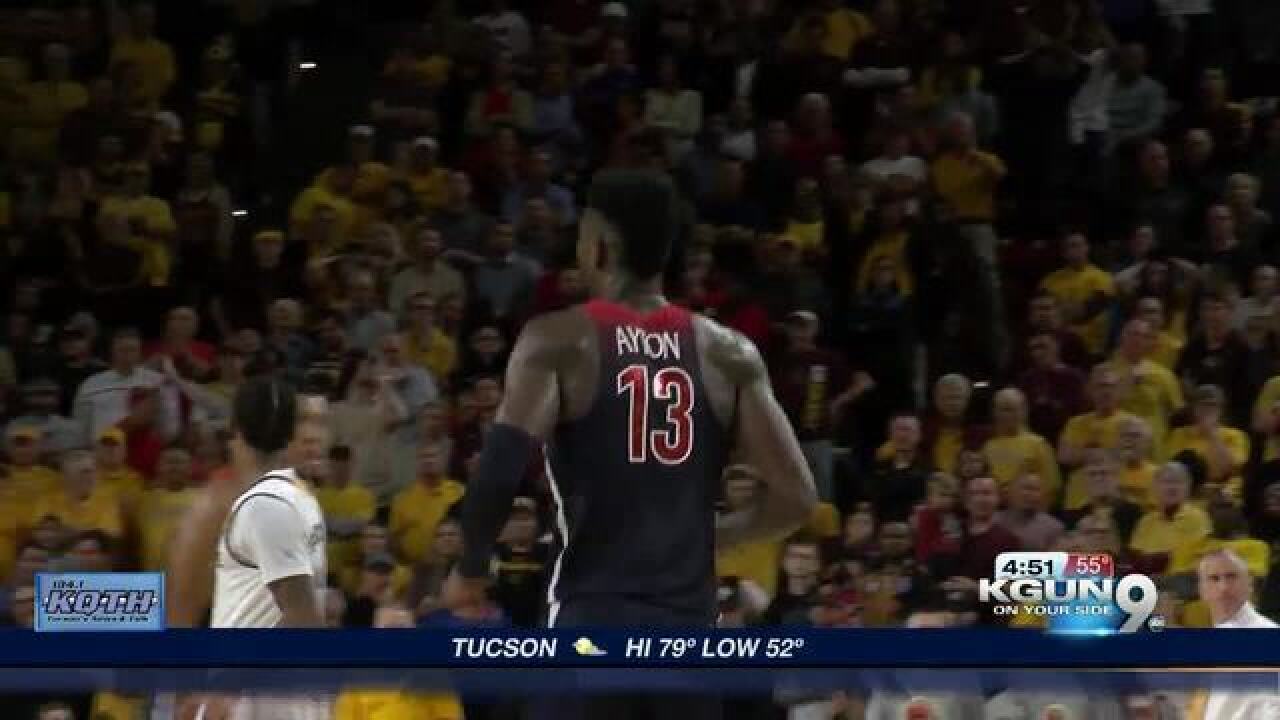 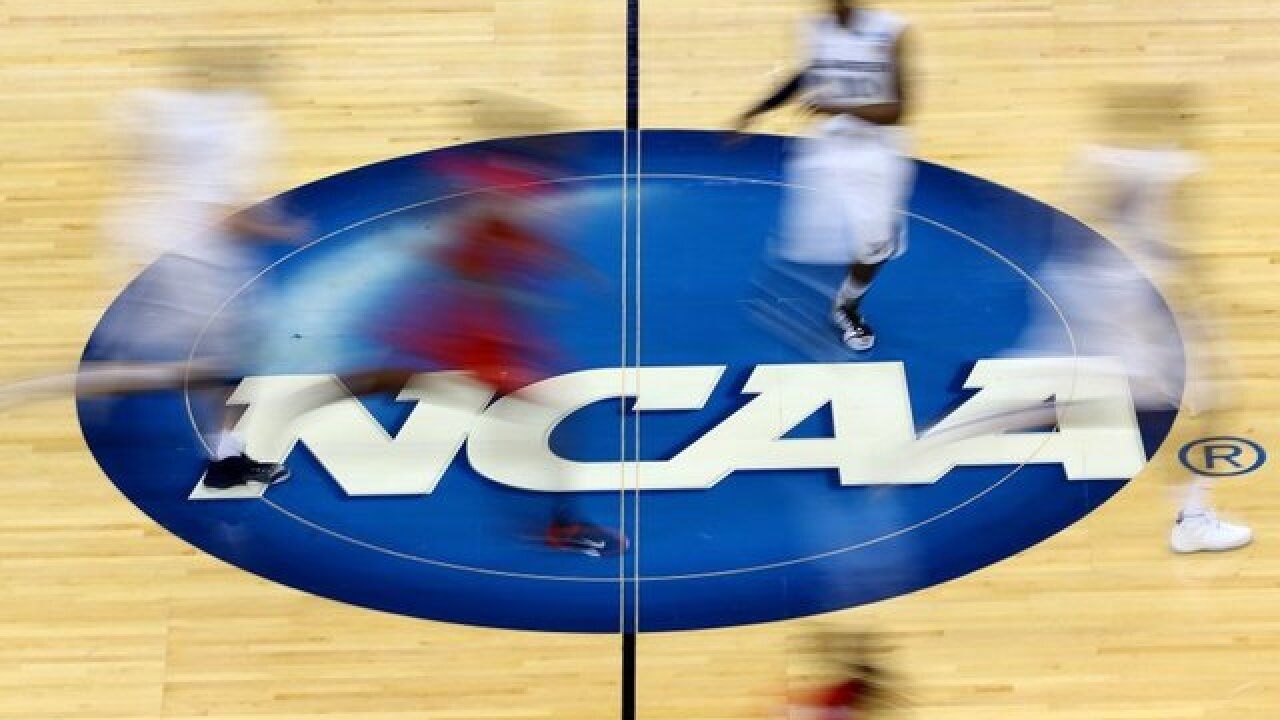 Less than 24 hours after wrapping up the Pac-12 Championship, Arizona learned they will start the NCAA Tournament in Boise, Idaho against Buffalo.  The Wildcats received the 4th seed in the South region, and will face the 13 seed in Buffalo.

Arizona had been projected to be a 4 seed in the West region for months, but the Selection Comittee sent them to Boise, instead of San Diego.  This sets up a possible 2nd round matchup with the Kentucky Wildcats, who will face Davidson in the 1st round.

Arizona will play on Thursday at 6:40 p.m. Tucson time.  Stay with KGUN9 for more on the NCAA tournament.