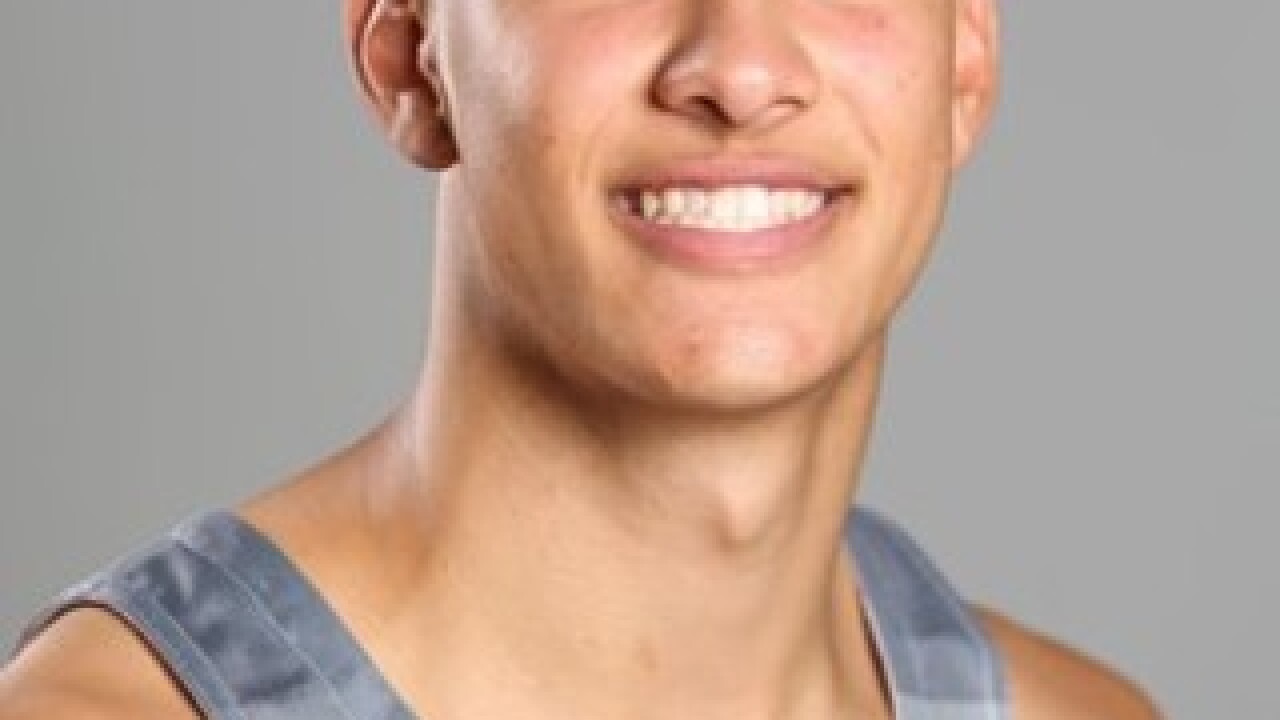 The San Diego native announced his decision on Instagram at the end of June, but the school officially made the announcement today.

Cruz joined the Wildcats just before Arizona's first game of the 2015-16 season, and has played in 14 games in two years at UA. Last year, Cruz played a total of 21 minutes, nine of them coming in a win against Sacred Heart when he grabbed two rebounds.

Cruz will have two years of eligibility at Cal Poly.

Head coach Joe Callero said in a press release: "Paulo has great range on his jumper and we like his size and strength for a wing," Callero said. "He could compete for playing time at the two or three spot his first year with us. We love the depth and experience he'll bring to our team."