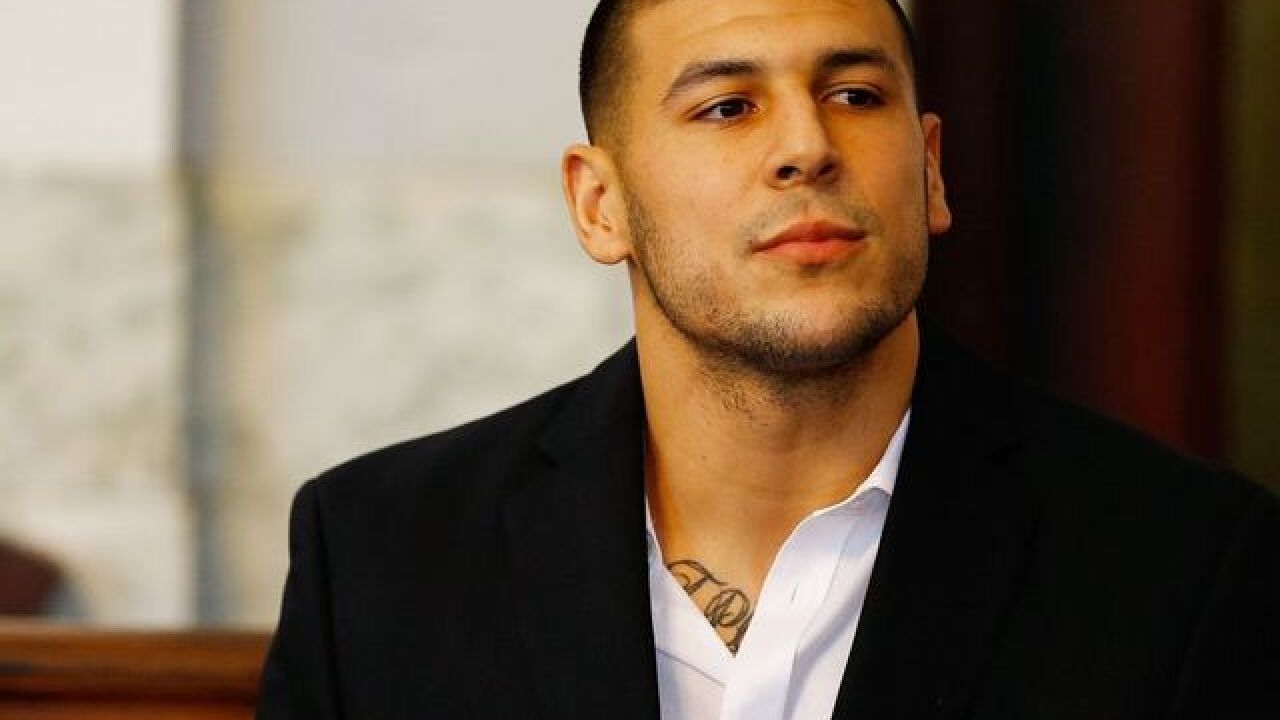 Aaron Hernandez's body has arrived at a Connecticut funeral home where a private funeral is planned for Monday.

A spokeswoman for the Connecticut Funeral Directors Association said the former NFL star's body arrived Saturday afternoon at the O'Brien Funeral Home in his hometown of Bristol.

The former New England Patriots tight end was found hanged in his cell at a Massachusetts prison early Wednesday. He was serving a life sentence for a 2013 murder and had just been acquitted of a 2012 double murder. His death was ruled a suicide.

Hernandez's family in a statement released Saturday asked for privacy as they mourn and thanked people for offering condolences.

Scientists at Boston University are studying Hernandez's brain for any signs of repeated trauma suffered during his years of playing football.