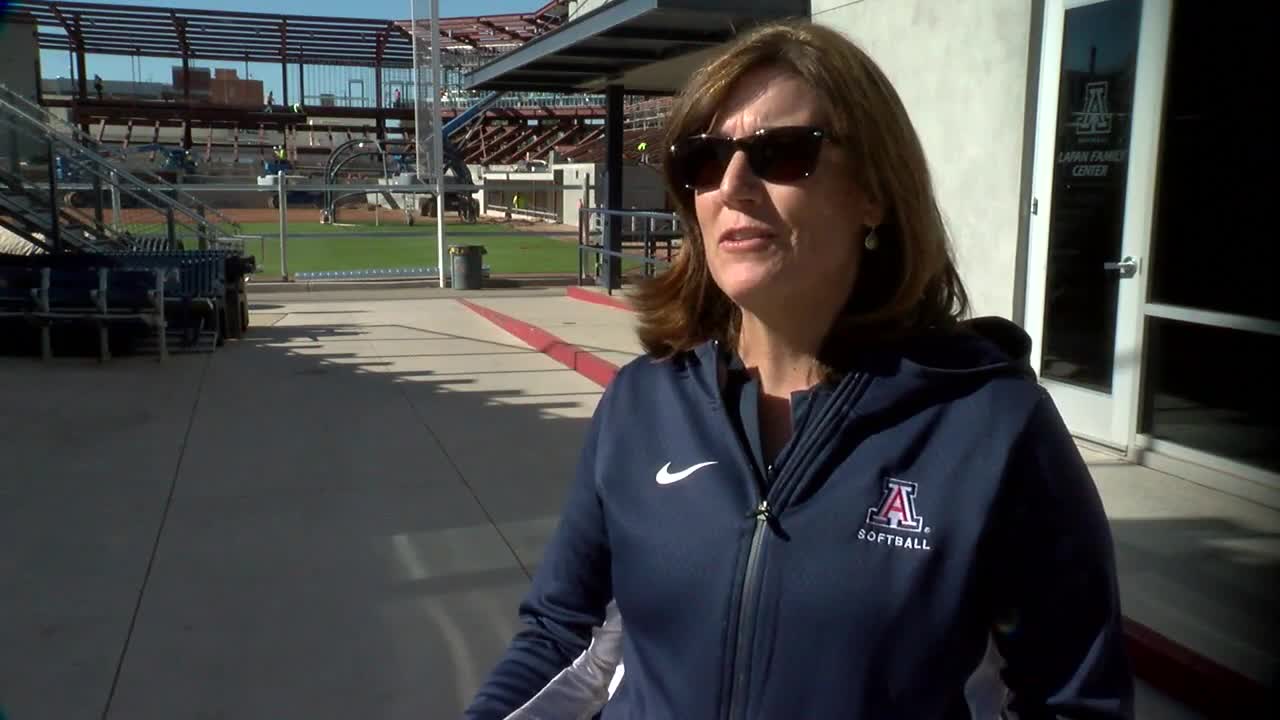 It's only fitting that Hillenbrand Stadium is under construction, because director of recruiting Stacy Iveson is about to do some constructing of her own, that is, of the Israeli National Softball team. 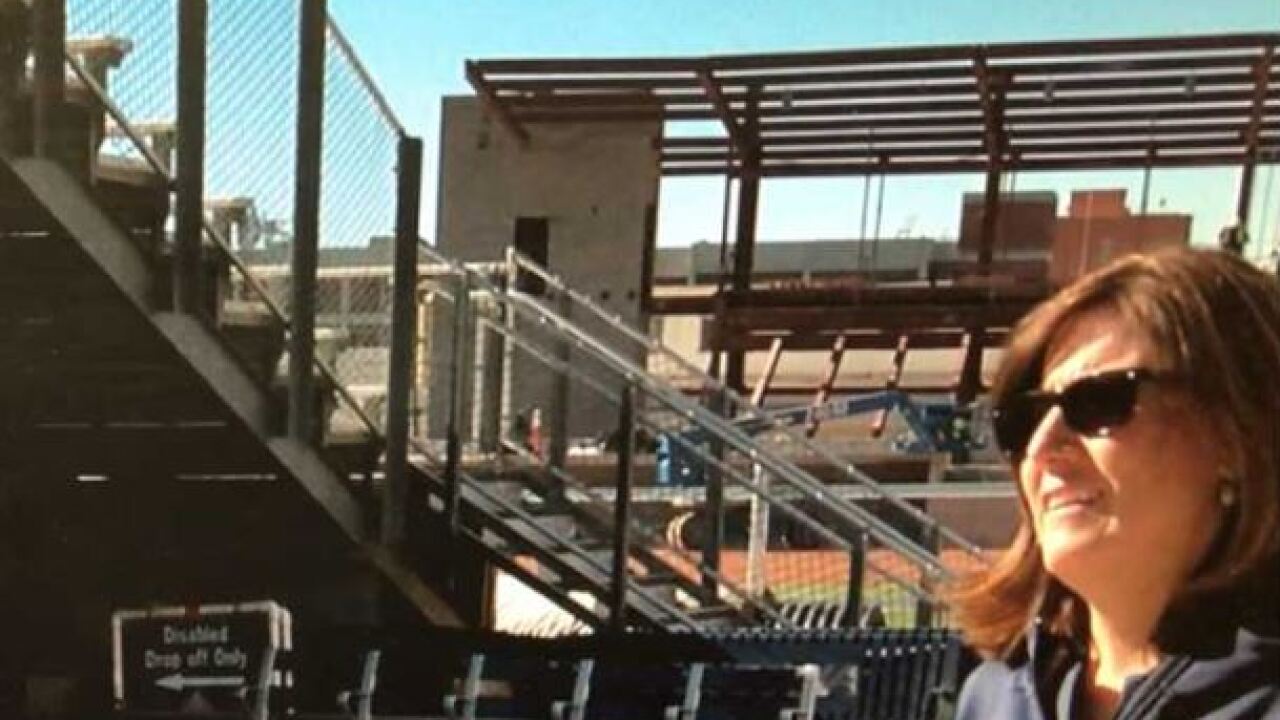 TUCSON, Ariz. - It's only fitting that Hillenbrand Stadium is under construction, because director of recruiting Stacy Iveson is about to do some constructing of her own, that is, of the Israeli National Softball team. Iveson is in charge of putting a team together to try and qualify for the 2020 Olympics in Tokyo.

"When I heard about this opportunity, I though it would be something that would be of great pride to my family and for the heritage in general," said Iveson.

Iveson has a tall order. Israel hasn't had a team sport qualify for the Olympics since 1968.

"It's definitely a longshot, but when I look at the possible roster, I do think that we can do it. I think we can qualify."

Iveson is enlisting Wildcat nation to help her. Her assistants will be former Wildcat stars Debbie Day and Lisa Bernstein. There is freshman Vanessa Foreman and senior Tamara Statman. Statman played in last year's Maccabi games, which is what led Iveson, who's won titles as coach of both Pima and Yavapi colleges, to get this opportunity.

According to the Israeli Softball Association, players have to have at least one Jewish parent or grandparent. They also must travel to Israel and receive duel citizenship. But even if Iveson can't build an Olympic team, the experience is sure to be a home run for her homeland.

"Just having that presence in place and putting in a process so that Israel can grow."