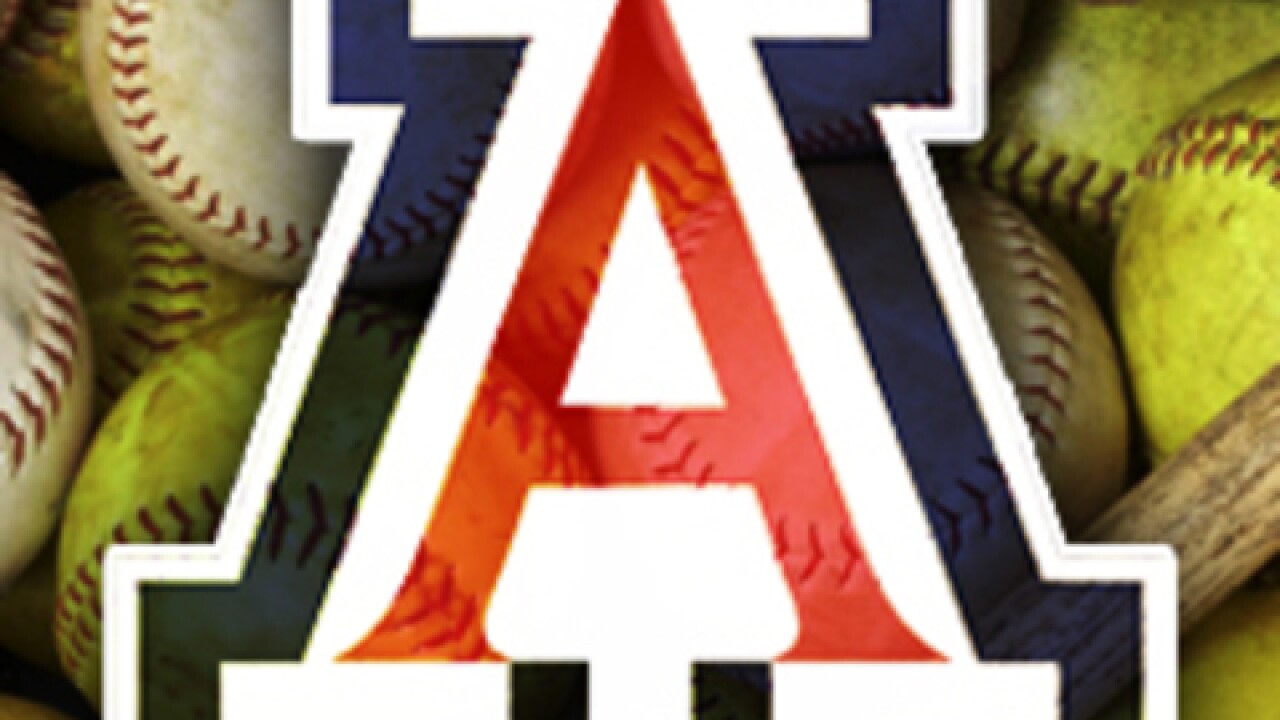 On Saturday, the Wildcats defeated Stanford 12-0 in five innings, their 24th straight win and 39th in 40 tries this season, matching the 2004 Wildcats, among others, as the best 40-game start in NCAA softball history. Oregon, currently 35-1, has a chance to join the Wildcats next week.

The Wildcats have hit 11 home runs in their eight offensive innings this series. UA pitchers have held Stanford to eight total hits.  Arizona hit four home runs, a three-run home run by Mo Mercado, a grand slam by Dejah Mulipola and solo homers by Alyssa Palomino and Katiyana Mauga. For all four, it was their second home run of the series.

Arizona will go for its fourth straight Pac-12 series sweep on Sunday at 12 p.m. on the Pac-12 Networks.