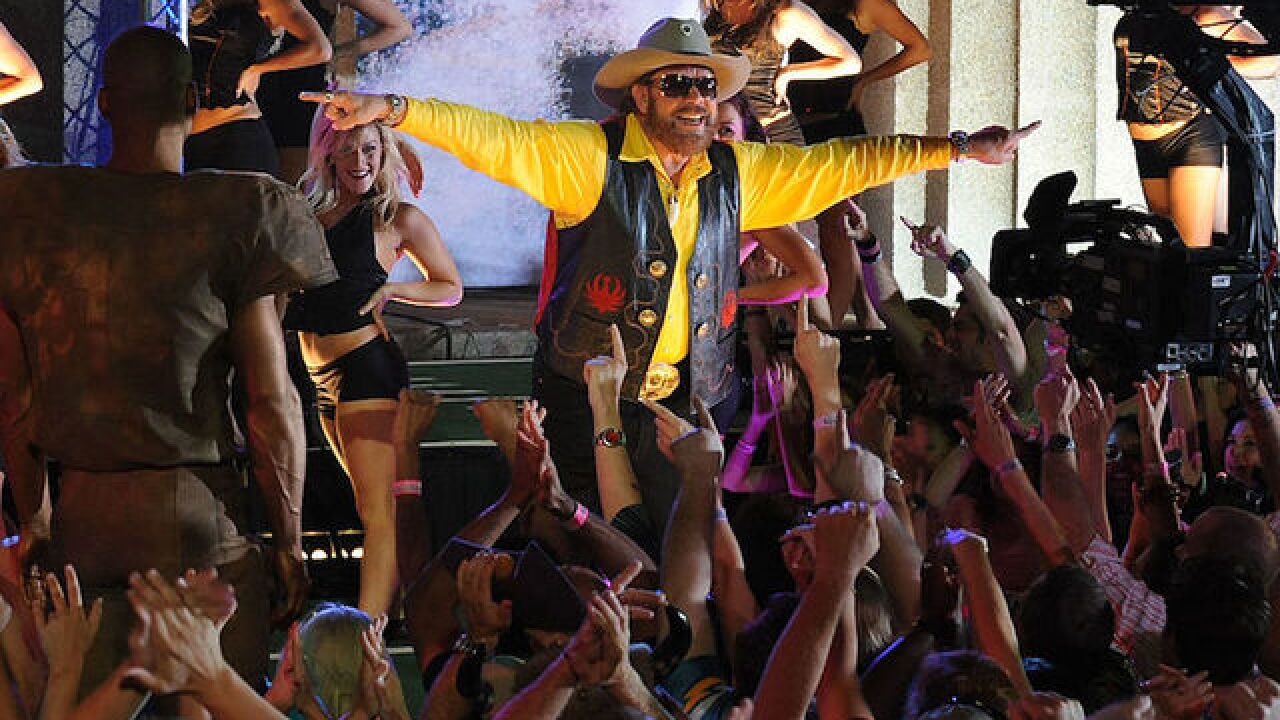 Copyright Getty Images
Rick Diamond
<p>Hank Williams Jr. performs for the taping of the opening segment of the 40th Anniversary of Monday Night Football at Centennial Park outside the Parthenonon on June 23, 2009 in Nashville, Tennessee.</p> 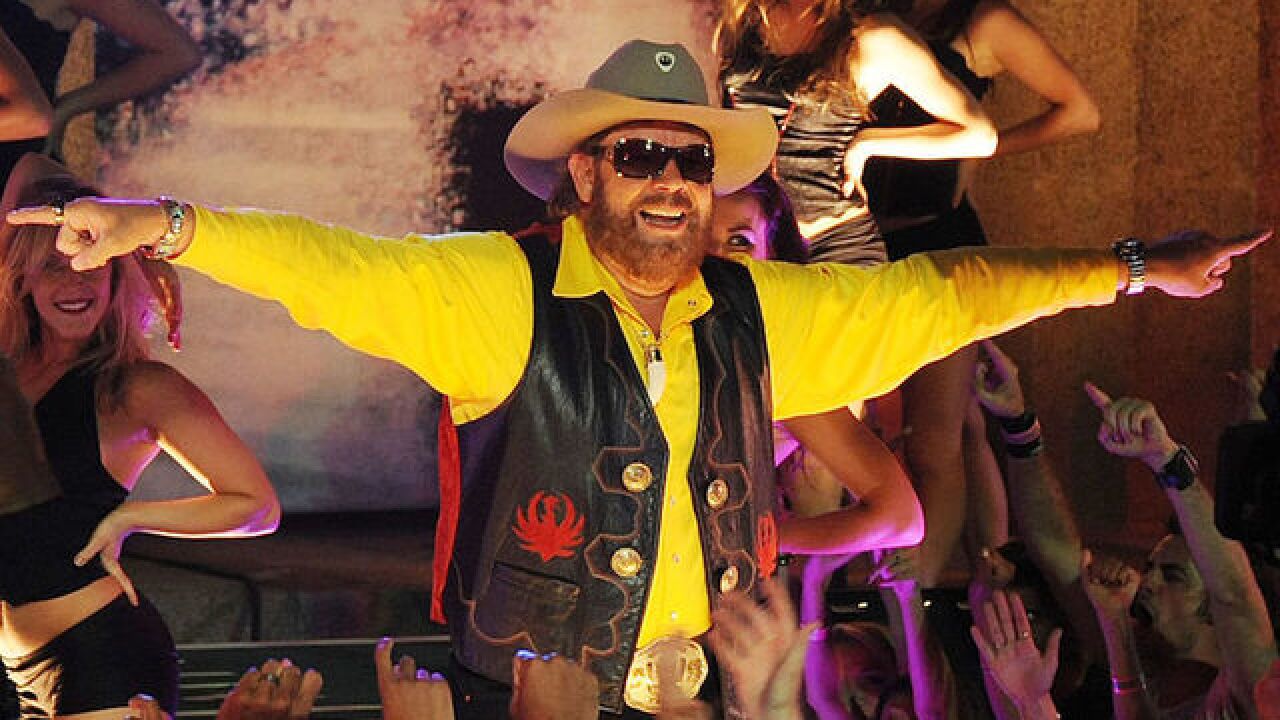 It's been six years since anyone has heard "Are you ready for some football?" sang by Hank Williams Jr. at the start of ESPN's Monday Night Football broadcasts.

His song that included that catchphrase is called "All My Rowdy Friends," and it returns to the broadcasts this fall. It was pulled in the middle of the 2011 football season after Williams made some controversial comments about former President Barack Obama golfing with former Speaker of the House John Boehner, comparing it to a meeting of Israeli Prime Minister Benjamin Netanyahu and Adolf Hitler.

ESPN says the song previously had aired on Monday Night Football broadcasts since 1989. A video for a new version of the song was recently filmed in Nashville, Tennessee.