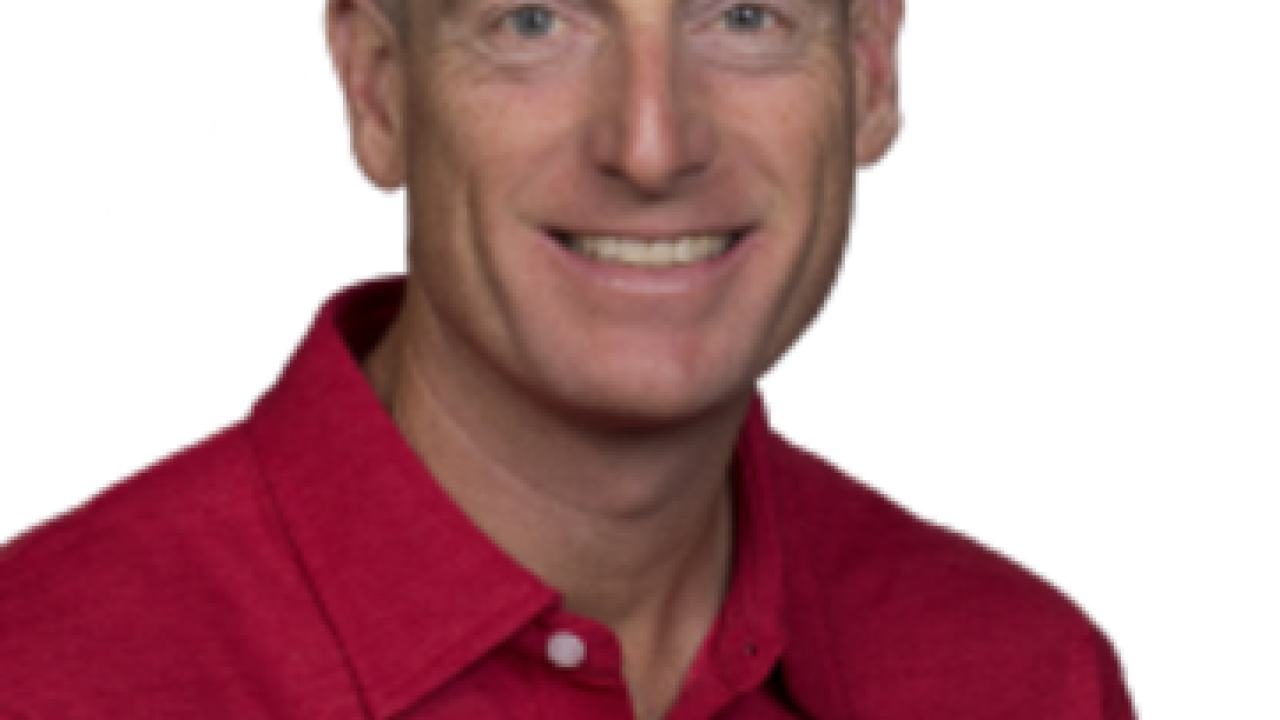 Jim Furyk has been appointed U.S. captain for the 2018 Ryder Cup in France.
Furyk will be in charge of a team that will try to win on European soil for the first time since 1993 at The Belfry. The Americans ended a three-match losing streak last year at Hazeltine with a 17-11 victory.
Thomas Bjorn will be the European captain.
Furyk played on nine consecutive Ryder Cup teams and had a 10-20-4 record. He played on only two winning teams, in 1999 at Brookline and 2008 at Valhalla.
The Americans reshaped their thinking after a loss at Gleneagles in 2014. They formed a task force aimed at better continuity, and then turned the decisions over to a Ryder Cup committee of three players and three PGA of America officials.
Copyright 2017 Scripps Media, Inc. All rights reserved. This material may not be published, broadcast, rewritten, or redistributed.