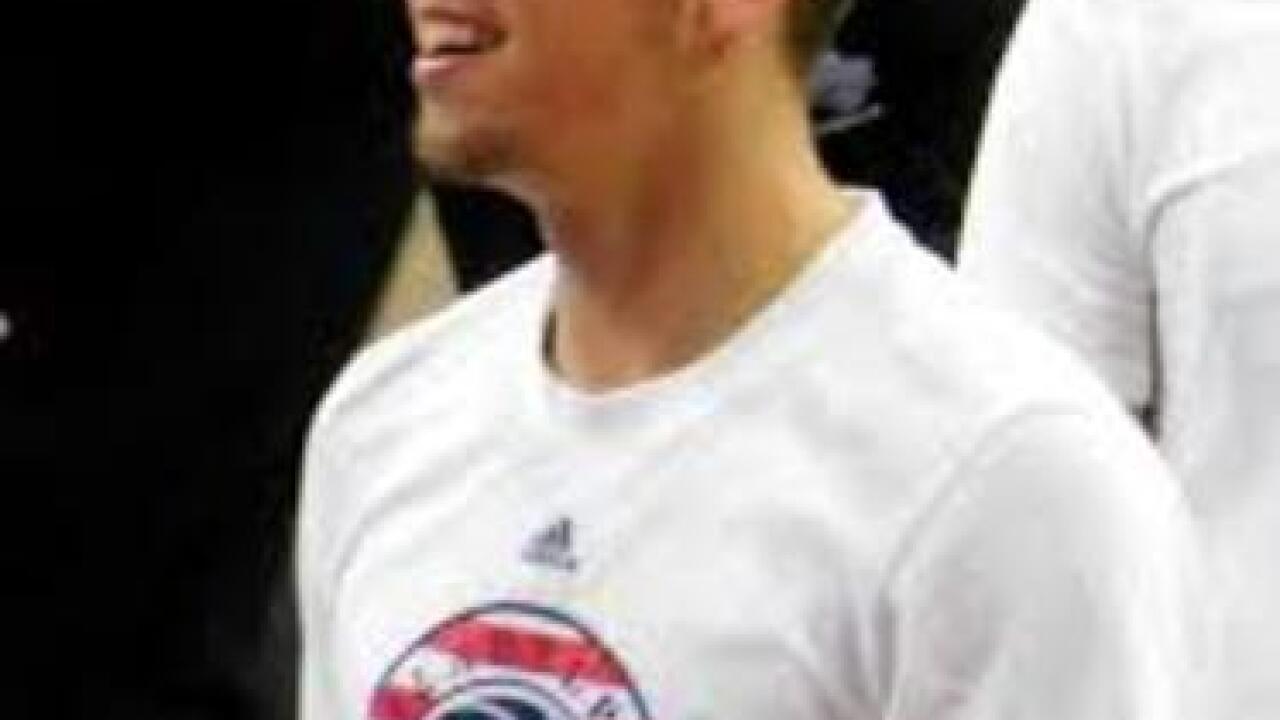 By: The Associated Press
Posted at 8:26 PM, Dec 11, 2016
Robert Covington had 16 points and Ersan Ilyasova scored 15, leading the Philadelphia 76ers past the Detroit Pistons 97-79 on Sunday night.
Jahlil Okafor finished with 14 points and nine rebounds, and former Arizona Wildcat T.J. McConnell added 12 points, 10 rebounds and nine assists for the 76ers, who snapped a four-game losing streak against the Pistons and improved to 2-7 on the road this season.
Marcus Morris had 28 points and Andre Drummond finished with 14 points and 14 rebounds for Detroit. The Pistons have not allowed an opponent to score more than 100 points in 12 games at the Palace.
Copyright 2016 Scripps Media, Inc. All rights reserved. This material may not be published, broadcast, rewritten, or redistributed.