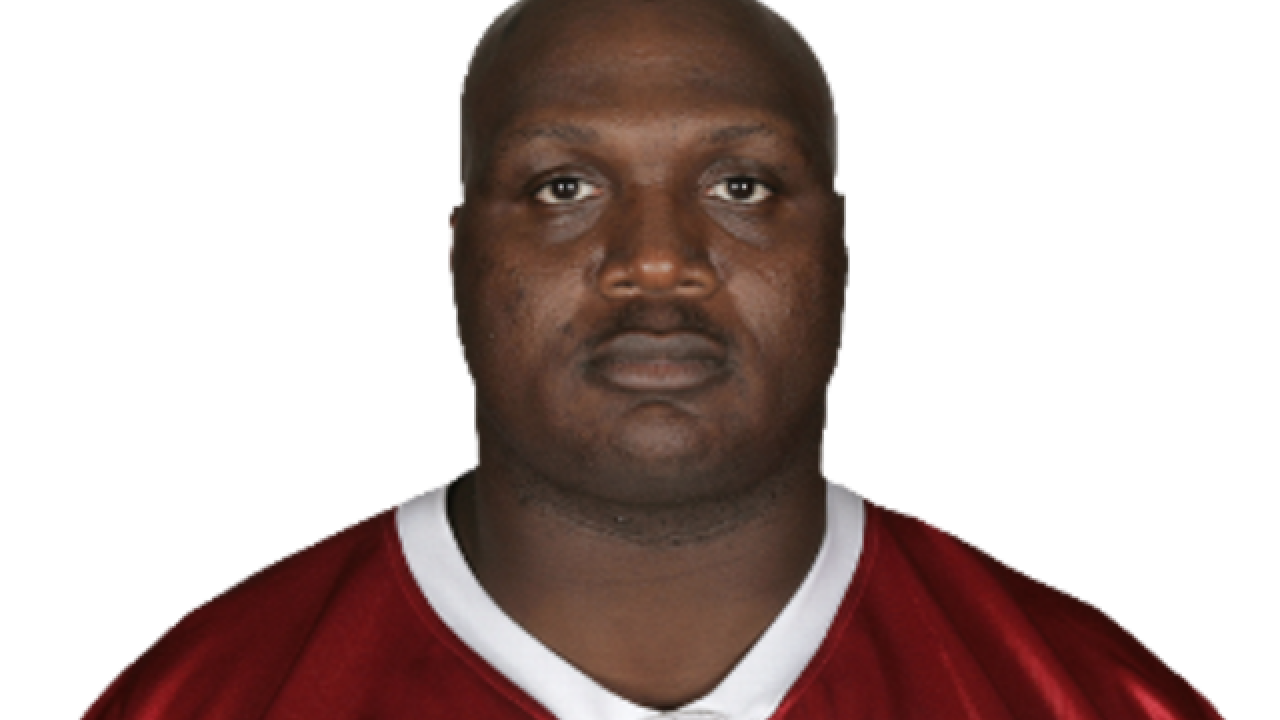 Robinson was 41. He was found in a room at the Midpoint Motel on W. Appleton Ave. on the city's northwest side. The Milwaukee County Medical Examiner's Office said they're investigating it as a "sudden death," but there were no obvious signs of trauma or foul play.

The defensive lineman spent six season with the Bears, from 1998-2003. He also had stints with the St. Louis Rams, Miami Dolphins, Cincinnati Bengals, and was a part of the Arizona Cardinals' Super Bowl team.

Autopsy and toxicology reports for Robinson are pending.