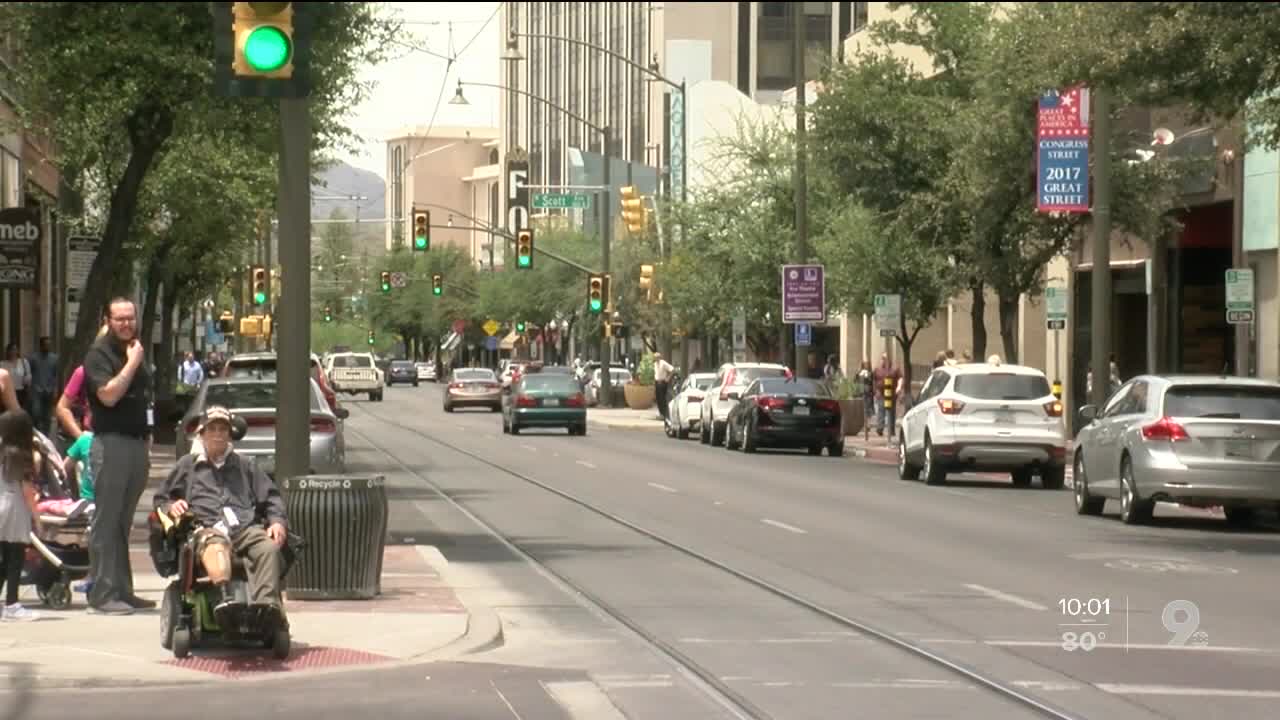 TUCSON, Ariz. — "I have no idea what the Governor is about to do," Tucson Mayor, Regina Romero said.

Cities across the state are waiting on word from Governor Doug Ducey's office about what to do when his stay-at-home order ends April 30th.

"It's very difficult for me to know what the Governor is planning."

"For the past two weeks, those calls went down, those daily calls went down to two, two calls a week. in the last week and a half, these calls have been canceled."

Protests around the country and state have called for leaders to open cities up again.

That's a concern for Mayor Romero who says data from COVID-19 patterns haven't given her enough confidence to put the 'open' sign on Tucson.

"I would advocate for the Governor to extend his order another 15 days."

Mayor Romero said with no plans in place from Phoenix, she does have a plan for Tucson if people start hitting stores and public places again.

"We are thinking of making masks mandatory."

That order, Mayor Romero said, falls under the authority of the Pima County Health Department.

Mayor Romero said she needs much more data to feel comfortable opening Tucson up, especially places that draw large crowds, but testing just isn't happening at the right pace in Pima County, Romero said, to provide her that data.

On Wednesday, we may know more about how and when the Governor plans to open the state.