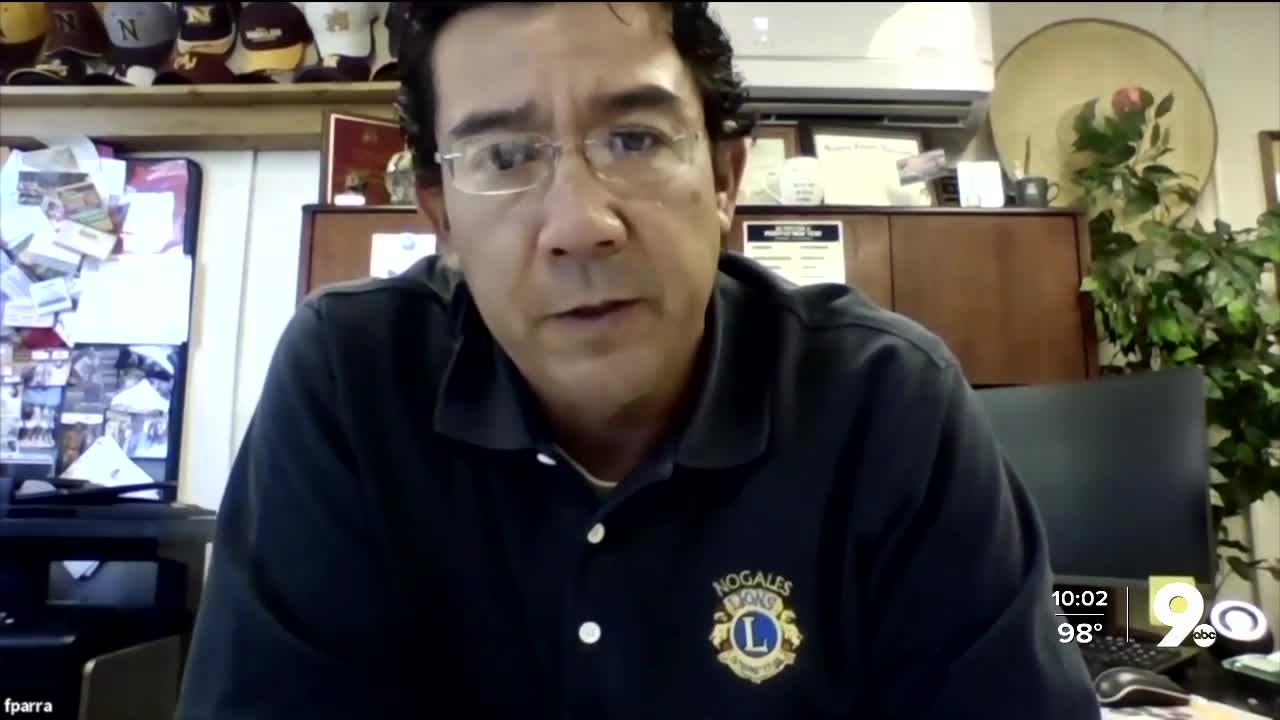 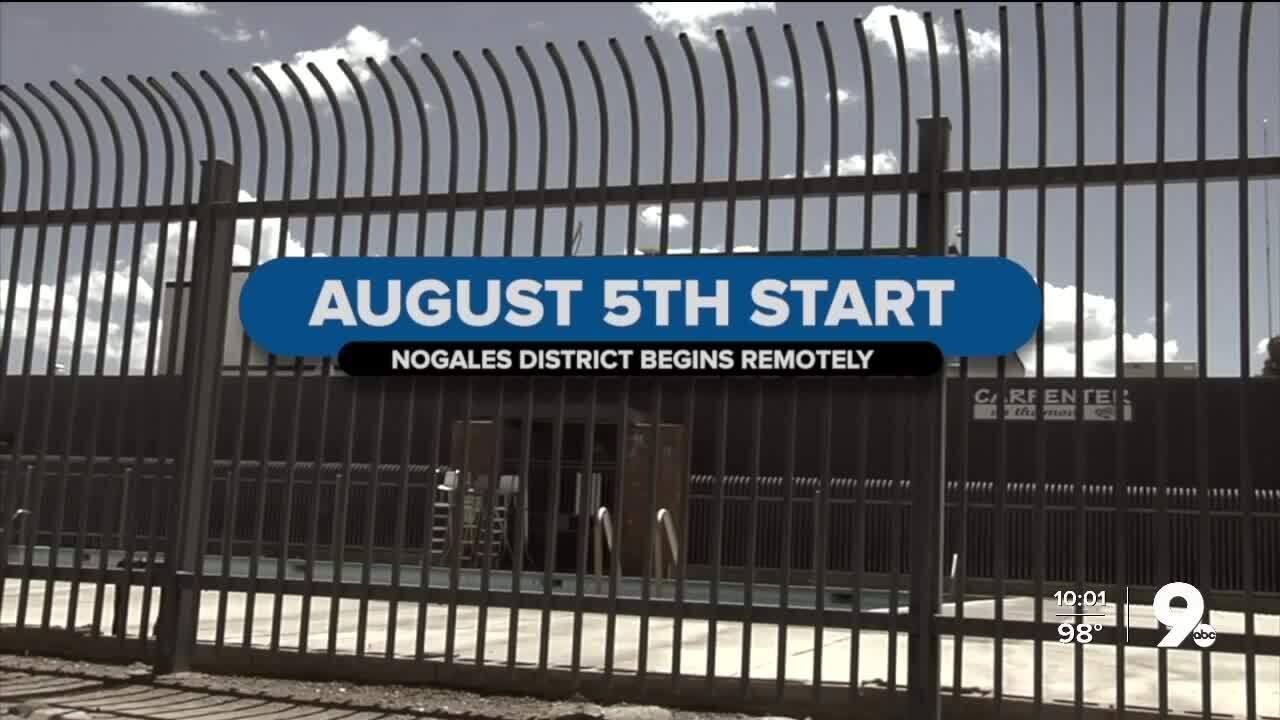 And now the superintendent is asking parents -- once again -- how they feel about students returning to classrooms.

Superintendent Fernando Parra feels the district is ready and students will remain safe -- at home.

He didn't want to wait until August 17th, because he worried about the teachers because their pay would be delayed.

"We can stick to starting August 5th. We have the equipment. We are already structured. We know exactly what our teachers can do," he said.

August 17th is when schools can allow students to return to classrooms unless the Governor pushes back that date again.

But even if all Arizona schools get that green light, Parra may still wait until the county's infection rate improves.

Not only is he leaving much of he decision in the hands of the county's top health official, " Santa Cruz Health director is also part of our advisory committee, so he's part of this group that were working with," he's relying on parents.

Parra is now sending out a second survey to get feedback "because our last survey was done early on in the June. We know things have already changed from that time to now because parents are a little bit more scared now as to where we were just a month ago," he said.

Parra planned for the possibility of students not returning in-person for the entire school year.

So the district has worked hard over the summer to boost the rigor of the online coursework that could include hands-on materials and direct instruction from teacher.

"Through Google meets will be one one way of being able to do that," he said.

Parra says the district now has enough tech devices for all the students.