How CARES Act aid will be distributed to non-profits 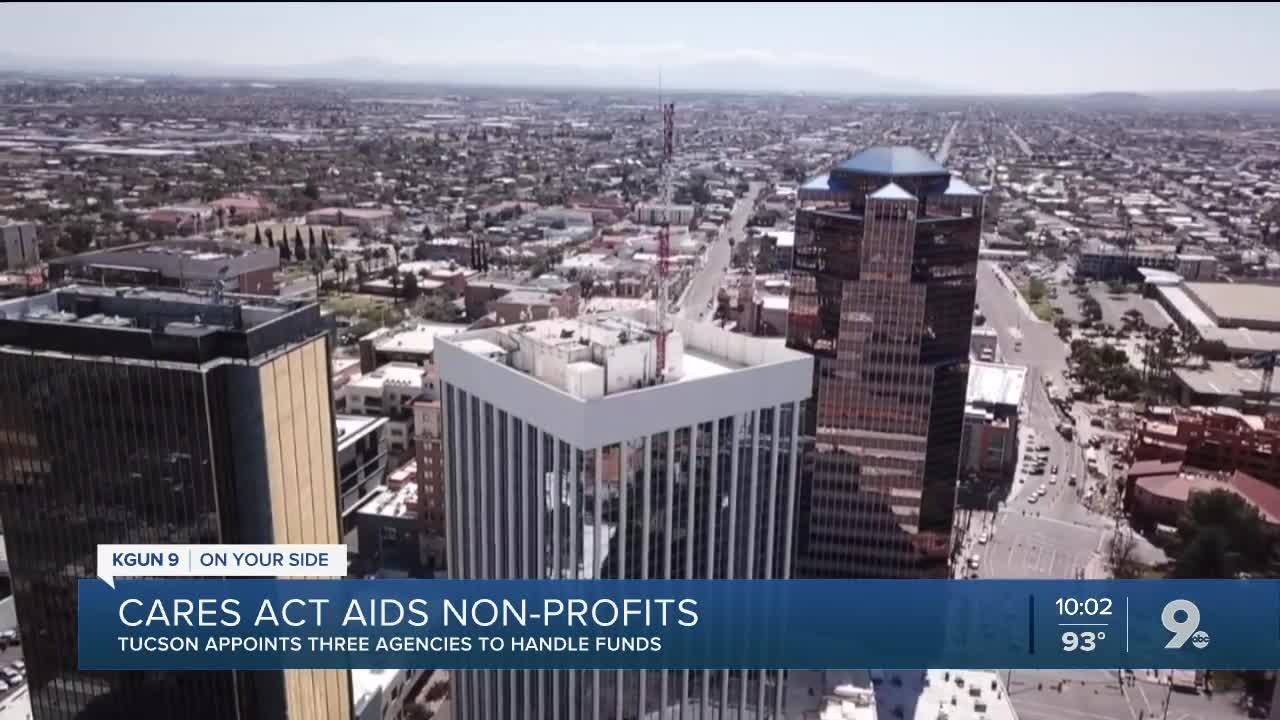 TUCSON, Ariz. -- The City of Tucson is now working with $95 million in federal funds to help get government, small businesses and non-profits through the pandemic and beyond.

That money comes from the CARES Act.

It includes $6 million placed in the city's resiliency program. Since April, the city has given out 5% of those funds.

The Foundation will be taking care of the requests from non-profits.

"I've never seen anything that has affected every single non-profit, no matter what your business model is," said Clint Mable with the Community Foundation for Southern Arizona. "From animals, to arts, to human services, to housing. You're being affected by this. Whether you rely on event income, earned income, donations and some grants not coming through, every single non-profit is being affected."

The CEO said less than 5% of non-profits are where they were before COVID-19, so the need for financial aid is enormous.