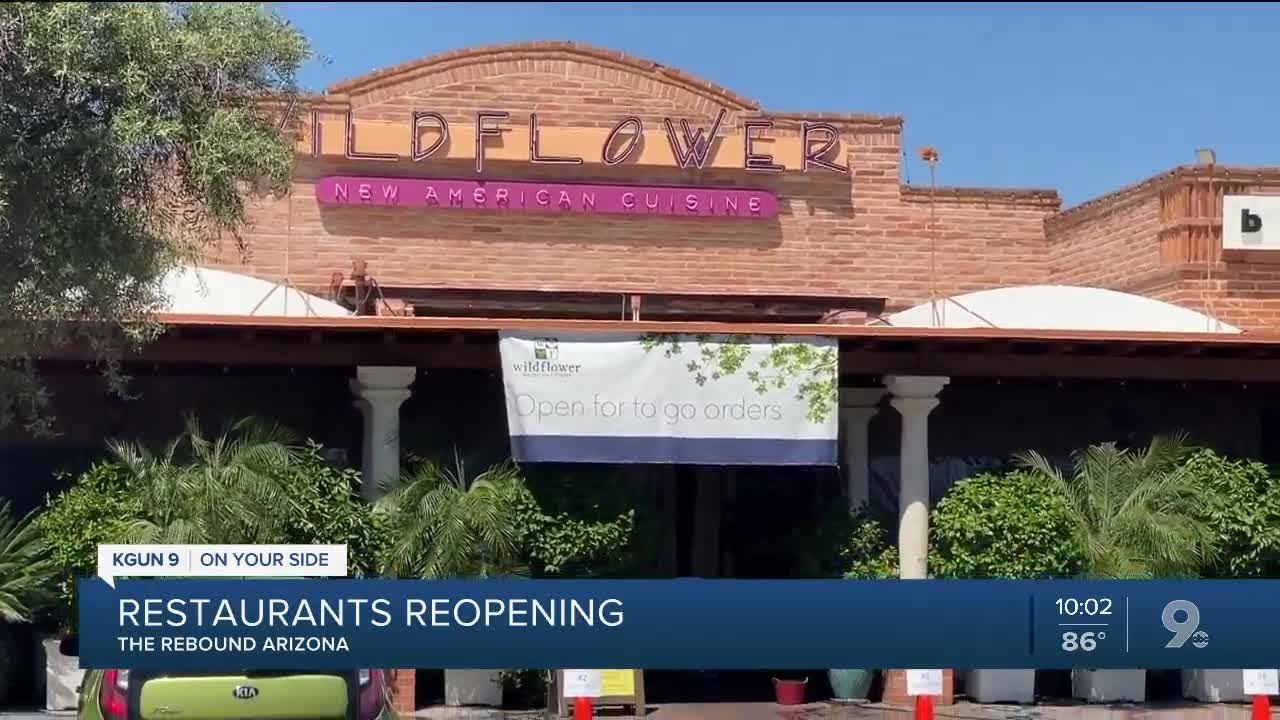 Tucson native Sam Fox has 60 restaurants in 17 states. But it is in his home state where his influence will help determine when Arizona rebounds. 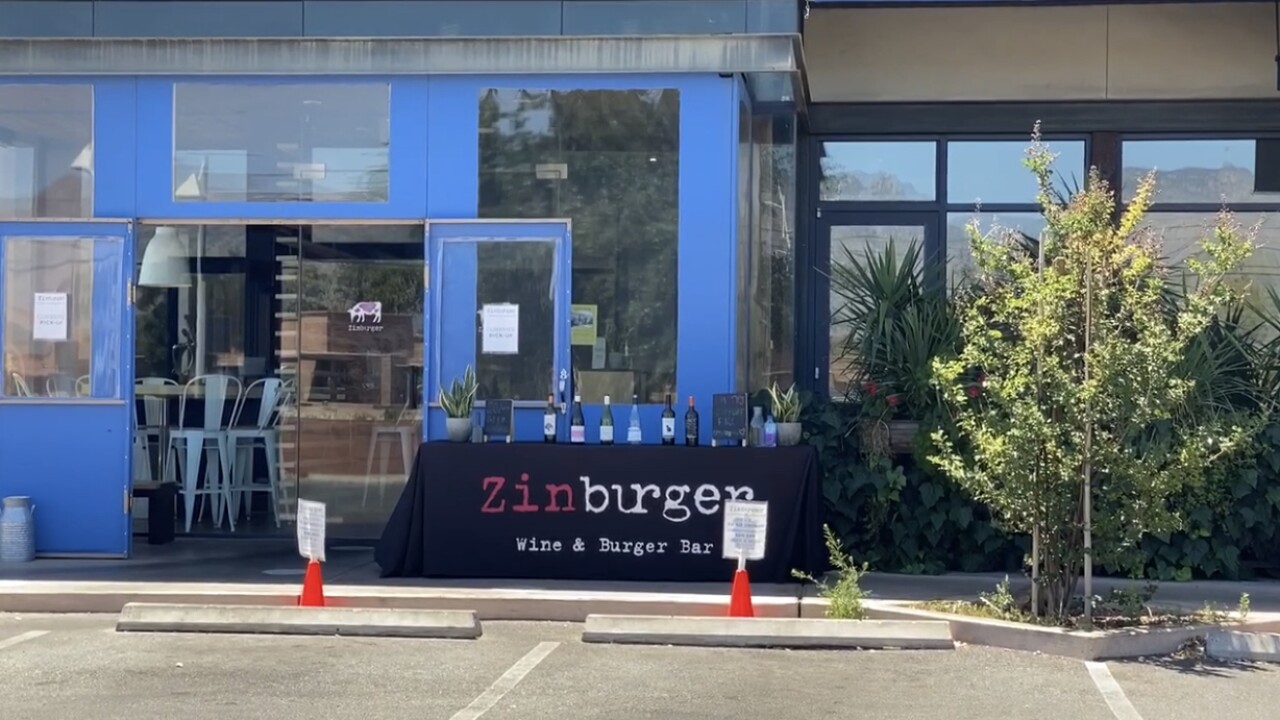 TUCSON, Ariz. — Tucson native Sam Fox has 60 restaurants in 17 states. But it is in his home state where his influence will help determine when Arizona rebounds.

"We think slow and steady is the right way to do it," said Fox.

Fox has overcome a lot during his lifetime of owning and operating restaurants -- first in Tucson, then Phoenix, and now across the country.

Although he has never faced this kind of challenge, reopening after weeks of stay-at-home orders drastically changed his businesses.

Fox closed 12 of his 60 restaurants, and furloughed two-thirds of his staff.

"When this first happened and we converted to to-go only, our business was about 15-percent of our normal business. Which was obviously nothing. We've been able to grow collectively, we're almost at 40-percent."

That has allowed Fox to hire some of his employees back.

Now, he's planning on a much bigger move of reopening his restaurants and bringing back all those employees.

But he wants to do it on his time schedule. That is something Governor Doug Ducey eluded to when he extended Arizona's stay-at-home order.

"What good would it be to reopen our restaurants if leaders like Sam Fox said we're not going to participate," said Gov. Doug Ducey on April 29.

Fox says he has been updating the governor on information he's getting from national restaurant organizations.

Fox says he could have already reopened restaurants in both Georgia and Texas, but says those states did not give restaurants enough lead time.

That could be a factor in Governor Ducey's decision to wait longer on reopening Arizona restaurants.

"For us, and that's Fox Restaurant Concepts and nobody else, we need the time to get our people back in, get our restaurants ready for social distancing. Get all of our sanitize processes in order, we do a lot of checklists. Just making sure that we're truly ready to have people welcomed in in a a safe manor. So for us, that's two weeks."