"Going To Be A Zoo": Pima County courts brace for reopening 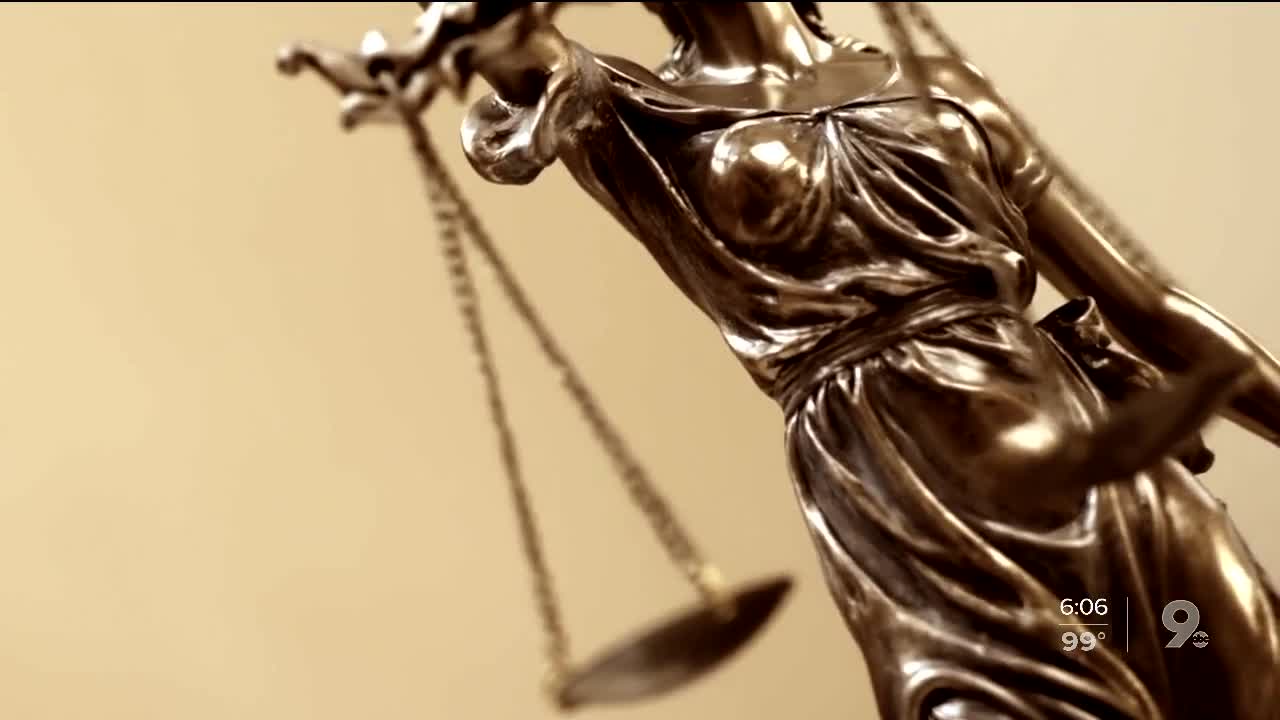 Public defenders says it will be a zoo when the courts reopen. 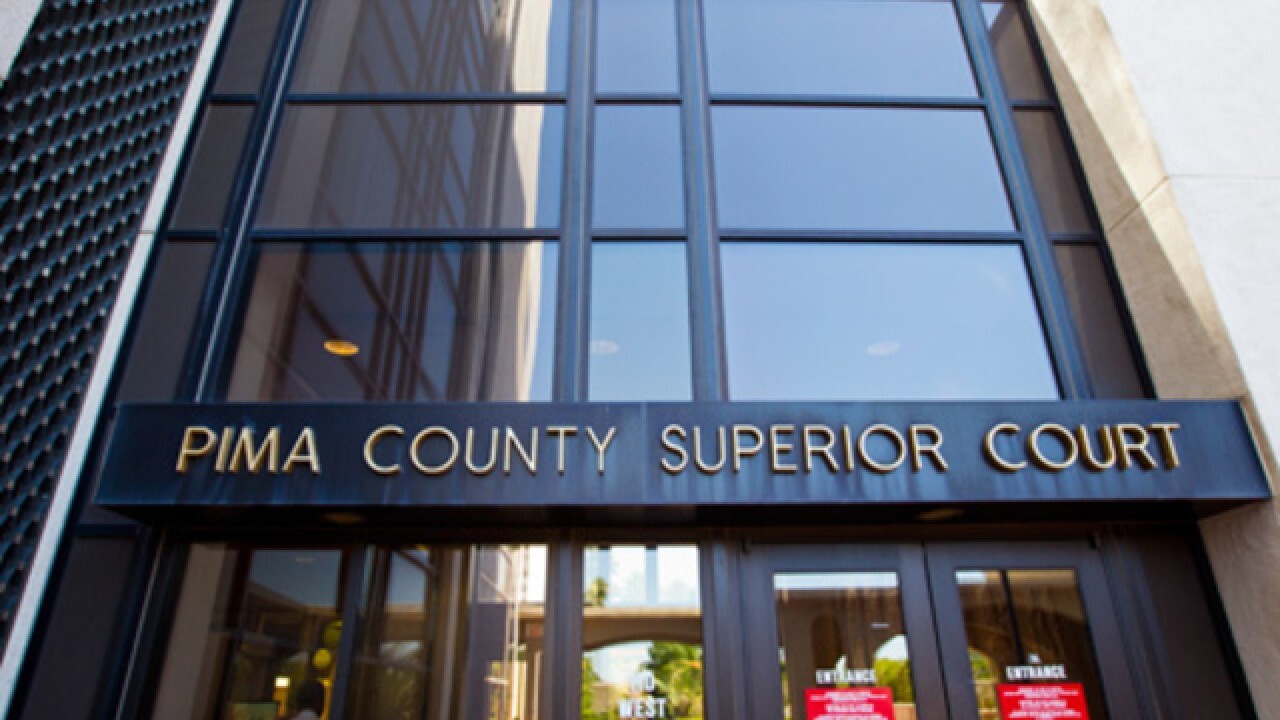 TUCSON, Ariz. — The criminal justice system is preparing to rebound from the state shutdown.

Public defenders scrambled to continue working cases -- no matter what.

Everyone has the constitutional right to a speedy trial.

That's not happening for the most part -- not during COVID 19 -- not with courtrooms closed.

"It's created a sense of urgency like we've never seen before," said Nathan Wade, a public defender who's juggling dozens of cases.

He often has sleepless nights.

It took two days for Wade to finally see him. The teen was not really able to talk to his parents or know Wade was in his corner. "Those are the things that keep me up at night," he said.

A public defender's job is 75 percent -- in person --- a good chunk of that time visiting clients in jail for confidential talks.

Wade said, "We can't do that right now. We can mail them their discovery -- and try to get an appointment by video to talk about it. I lot of times when they're on video they're not in secured room that's protected. There may be someone on video right next to them."

So the bar of justice has been lowered considerably to no fault of their own.

So they make it work -- even to achieve the bare minimum.

They volunteer and cover for each other when needed.

But when the courts open up again, "It's going to be a huge mess," said Wade.

Wade says the justice system is bracing for the backlog of cases and the deluge of new ones. "We get that a trial may have to be pushed back. We get that the morning calendar is going to be a zoo for awhile."

Pima County reports a dramatic dip in daily bookings at the jail and the average population --- now just over 14-hundred -- since mid-March.

Wade says agencies that are normally combative are now working together to keep the justice system afloat "to make sure the ground doesn't fall out from under us." said Wade.

The Pima County Attorney's office, the courts and sheriff have been working to release detainees charged with non-violent crimes. Wade says out of a list of 139 -- 34 have been let out of jail.