Renter’s eviction enforcement delayed until November, but too late for some 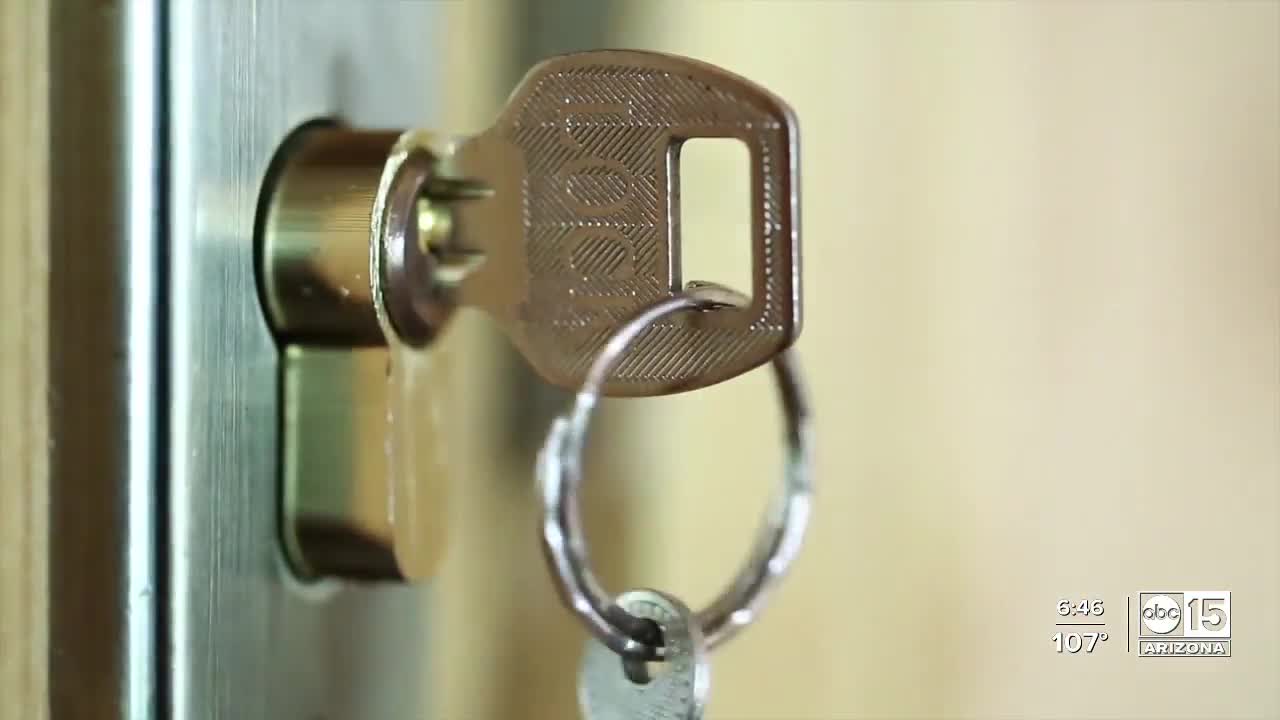 Renters are being forced to jump through new hoops to avoid being evicted. 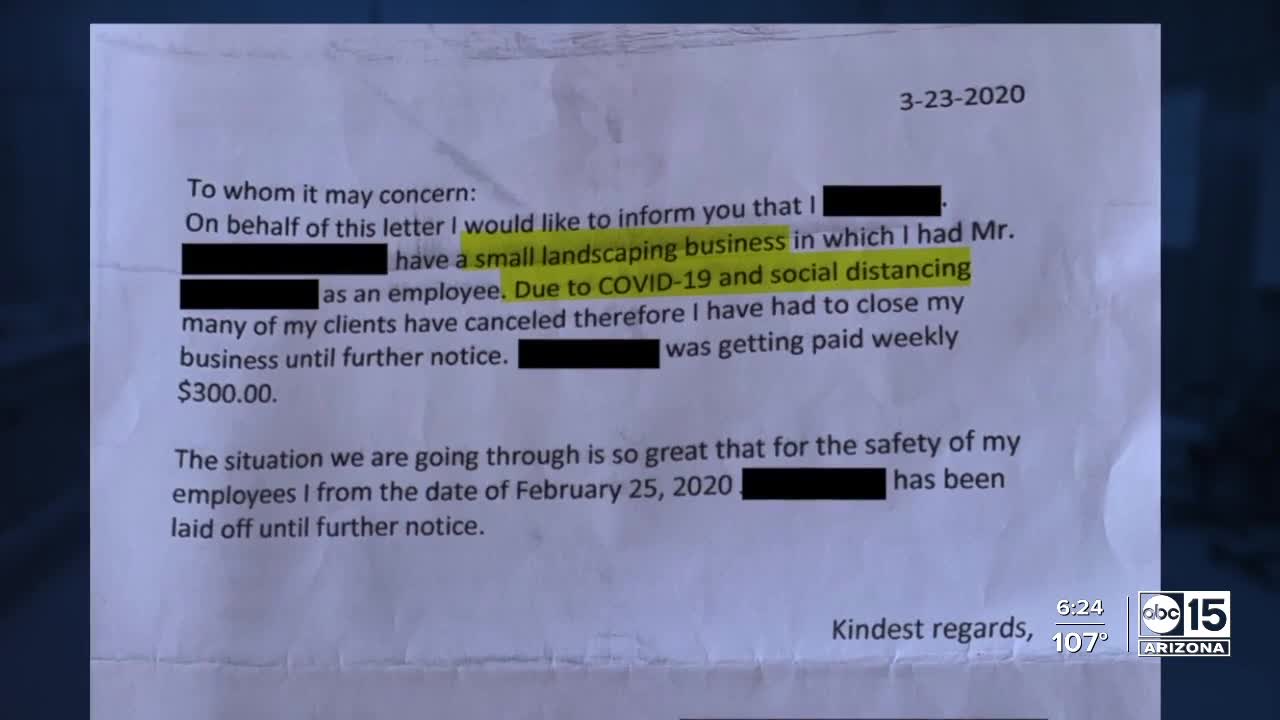 Worried Arizona renters got some good news. Governor Doug Ducey's new executive order extends the delay for rental eviction enforcement. It's meant for renters who can prove they've had COVID-19 health or financial difficulties. The delay was to end July 22.

The new deadline extends protections to August 22, unless renters take steps to meet new requirements. Then the protections can continue to October 31. Pamela Bridge, an attorney with the non-profit Community Legal Services says the delay is a good idea. But she worries that renters will not know how to meet the new requirements to get that extended eviction enforcement delay.

Bridge says there are three steps renters must now take. The first one had been required in the first executive order-Tenants must notify landlords they have a COVID-19-related circumstance.

Bridge says they learned as eviction cases went through courts, that it's crucial renters give landlords early written notice and send as much proof of medical or financial hardship.

Renters' second requirement is a new one that tenants must request a reasonable payment plan from the landlord.

Bridge says the landlord does not have to accept it, but the tenant will be able to show in writing, that they provided a repayment plan. And it should be meaningful so it can stand up if contested.

The third requirement is also new tenants must show a completed application for rental assistance.

Bridge says that doesn't mean just sending some documents. It means actually applying for assistance through the state, a city or a non-profit organization.

Some agencies have millions of dollars for renters that have not yet been allocated. There is a concern over how renters can prove they sent an application? "Hopefully, they will have something showing an application is completed and you will be able to show that," Bridge says.

But even with the original order in place, thousands of people have still been evicted.

ABC15 has learned that more than 5300 eviction actions have been filed Maricopa County since the original order was put in place on March 24.

ABC15 spoke with a Valley mother named Victoria and her 11-year-old son Israel, about how their family was evicted from their west Phoenix home on July 14. Israel helped interpret for his mother who is Spanish speaking.

"It's been hard for me since we moved from the house, and I had such good memories in that house," Israel said. "I didn't want to leave the house, but I had to."

Victoria said her husband's hours as a landscaper was drastically reduced; they had not received any rental assistance and neither qualified for unemployment.

Court records show that dating back until at least April the family had a hard time paying their $875 monthly rent.

The judge officially granted an eviction on June 8.

But to be covered by the governor's original executive order they would have to go back to court after the landlord filed a motion to compel where both parties could show their evidence. Neither Victoria nor the landlord appeared at the June 23 hearing. The judge still granted the motion which meant the family had to get out.

The family including their 9-year-old son and 19-year-old daughter, spent their first night of homelessness sleeping in their truck in Sueno Park in Phoenix.

For the past two nights, they have been able to stay in a motel with help from their daughter, who is working but doesn't make much. All five of them stay in the room together.

But Victoria says they're running out of money and she is scared. So is her son.

"Yes, I'm afraid because I don't want to live on the street," Israel said.

The family is on a waiting list with UMOM. ABC15 also reached out to other non-profits for help.

The governor also set aside $5 million for landlords to offset income loss. Bridge says details involving these actions should be worked out soon. But she says its crucial renters don't wait and instead act now to develop a relationship with landlords.

Community Legal Services has helpful forms on their website and can help with rental issues.