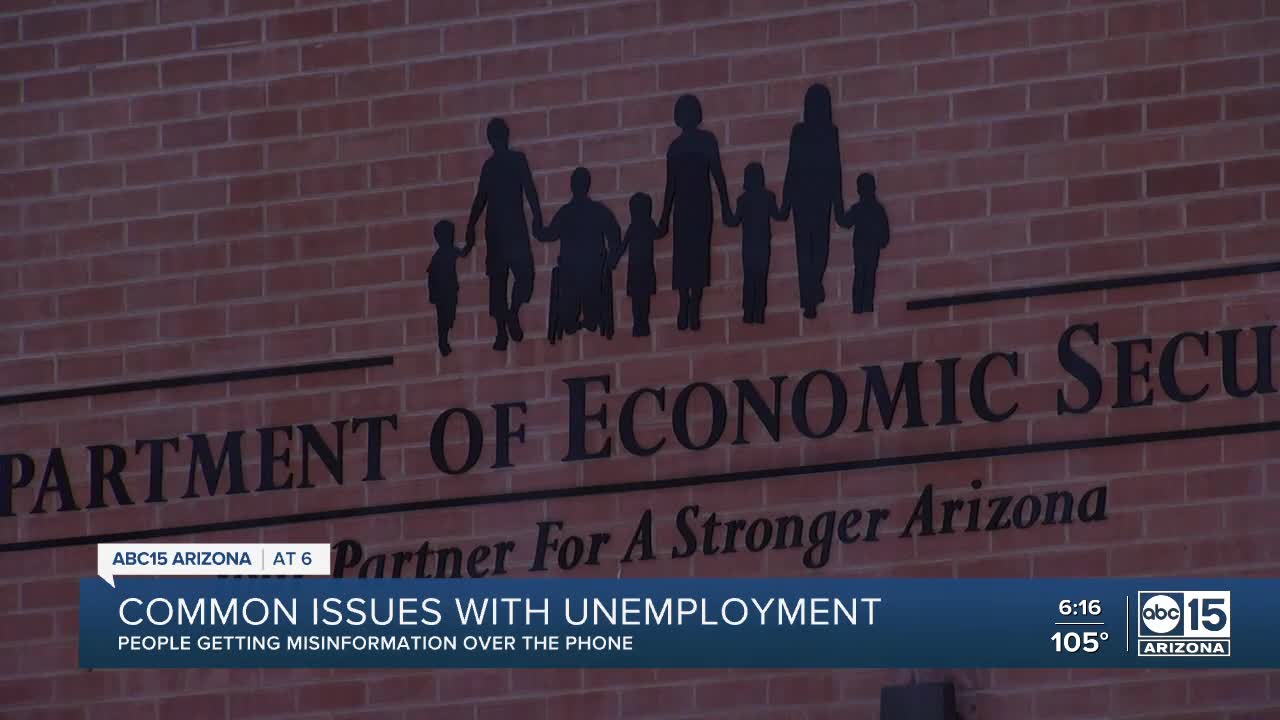 Fraud is the excuse used for most of the problems with unemployment at the Arizona Department of Economic Security (DES).

Fraud is the excuse used for most of the problems with unemployment at the Arizona Department of Economic Security (DES).

Potentially hundreds of thousands of scam claims are being investigated.

Accounts have had funds removed and thousands of Arizonans have had payments stopped.

Rideshare driver Tyler Matthewson, of Fountain Hills, has been cut off since the week of June 3.

And he says fraud doesn't explain the other issues he deals with when he is finally able to get through to DES by phone.

Matthewson said he was once told the entire system was down, "and no one at all was paid." He found out that wasn't true when he brought the information to the Facebook DES support group he belongs to.

"I asked people there and they're like, no, we're getting paid," he said.

In a different phone call he said he was told, "give it three weeks, and your funds will be released."

He is on week nine.

But he is not alone.

Viewer Katrina writes, "They keep promising tomorrow and tomorrow comes. And the next day they are sure it will be the next day."

Viewer Karla emailed, "I have talked to a lot of the unemployment employees who have all told me different things in a 4-day period."

Lynn told ABC15, "I get a different story each time," and "They have no idea of what they are saying to callers."

So what is going on at DES? We asked if these are training issues, software issues or if call center agents are just saying whatever they can to get claimants off the phone?

DES did not acknowledge that there is a problem, but sent a statement saying in part, "We are monitoring calls and reporting discrepancies to our vendor for continued training."

He has given up on getting answers or payment and is staying with family in California.

But he worries about the people who don't have that support system.

"How many people are honest to God, like literally contemplating suicide over stuff like this? I mean, it's normal to think about it. I mean, I can't believe the poor moms with kids and all this and parents with kids. It's heartbreaking."