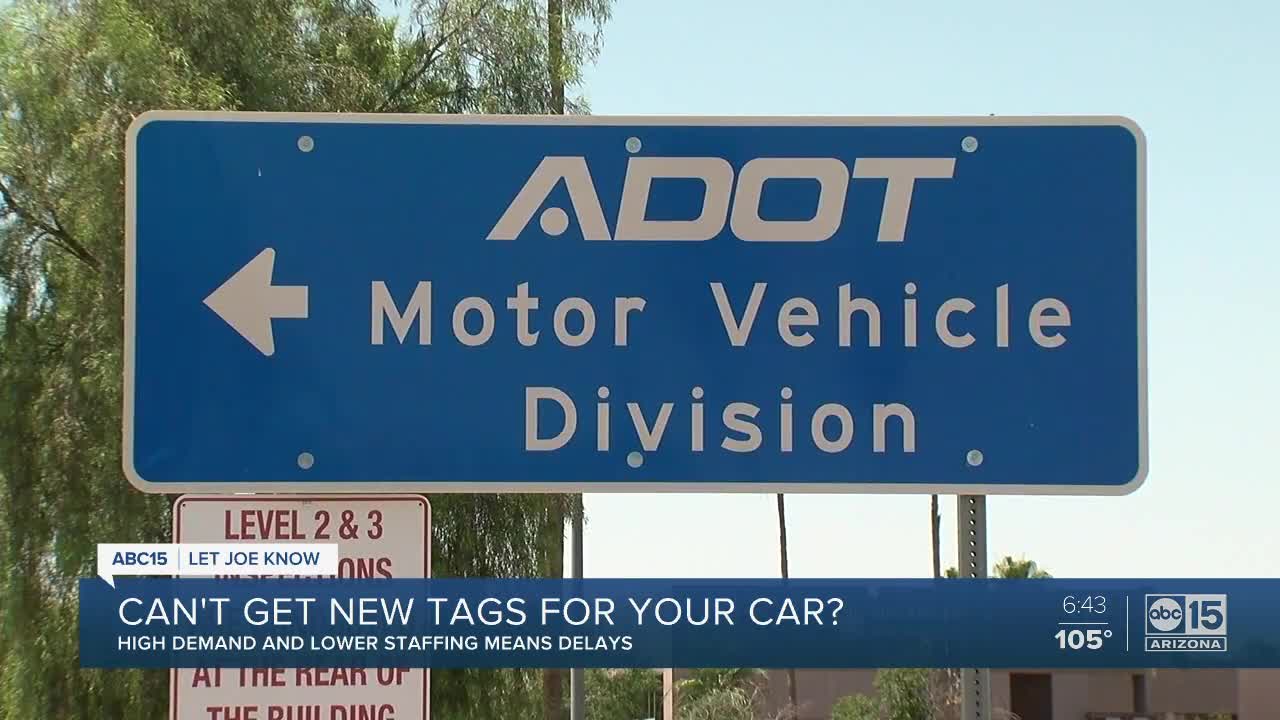 Have you had trouble getting your car registration renewed? Maybe you've tried to get a disability placard without success. 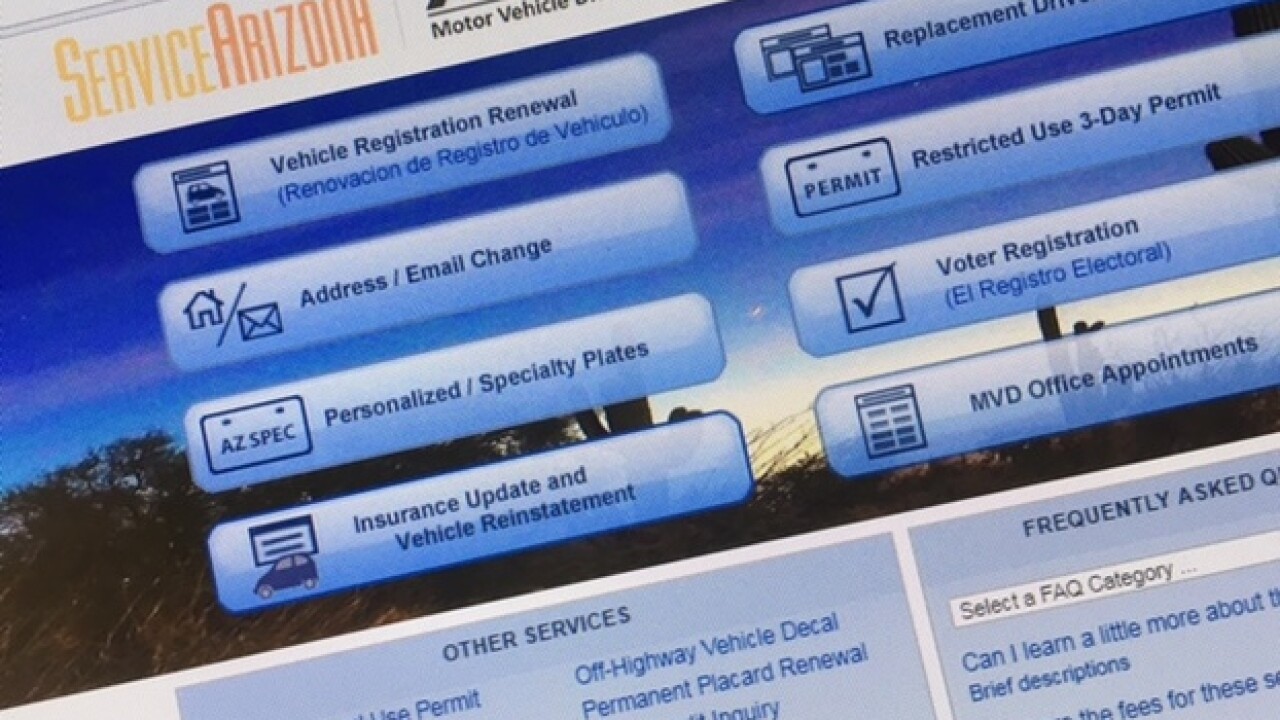 Have you had trouble getting your car registration renewed? Maybe you've tried to get a disability placard without success.

We're hearing from people who say they're having a tough time getting things done through MVD and the Arizona Department of Transportation.

Craig Webster let me know he's been trying to get his car registration renewal since April.

He says he paid online months ago, but still can't get his tags and even more frustrating, can't get any answers.

Craig tells me, "they should at least let you leave a message should have people following up. It's just a brick wall."

Connie says her tags may have been sent to her vacation home where there is no mailbox.

She says "I've called so many times to get an appointment" but she says she can't get anyone to help her.

We took their concerns and others to ADOT.

"We apologize for the inconvenience. We realize it's out there and it is frustrating," says ADOT spokesperson Doug Nick.

Nick says MVD offices have been open but for limited appointments only.

But it comes at time staffing is down by 25% because of the pandemic.

"We still have staff members in a vulnerable population. We're not having those people come in," Nick says.

He says they are still training, but are not adding new positions.

While they wait, both Connie and Craig now have expired tags and that comes with another worry.

What if they are pulled over by the police?

Keeping the paid receipt in the car is important.

Nick also says law enforcement has access to their system which is up to date and should show that the registration is current.

ADOT did look into Craig and Connie's situations.

Both say they were notified tags and registration are on the way.