Arizona approved for additional $300 per week in unemployment benefits 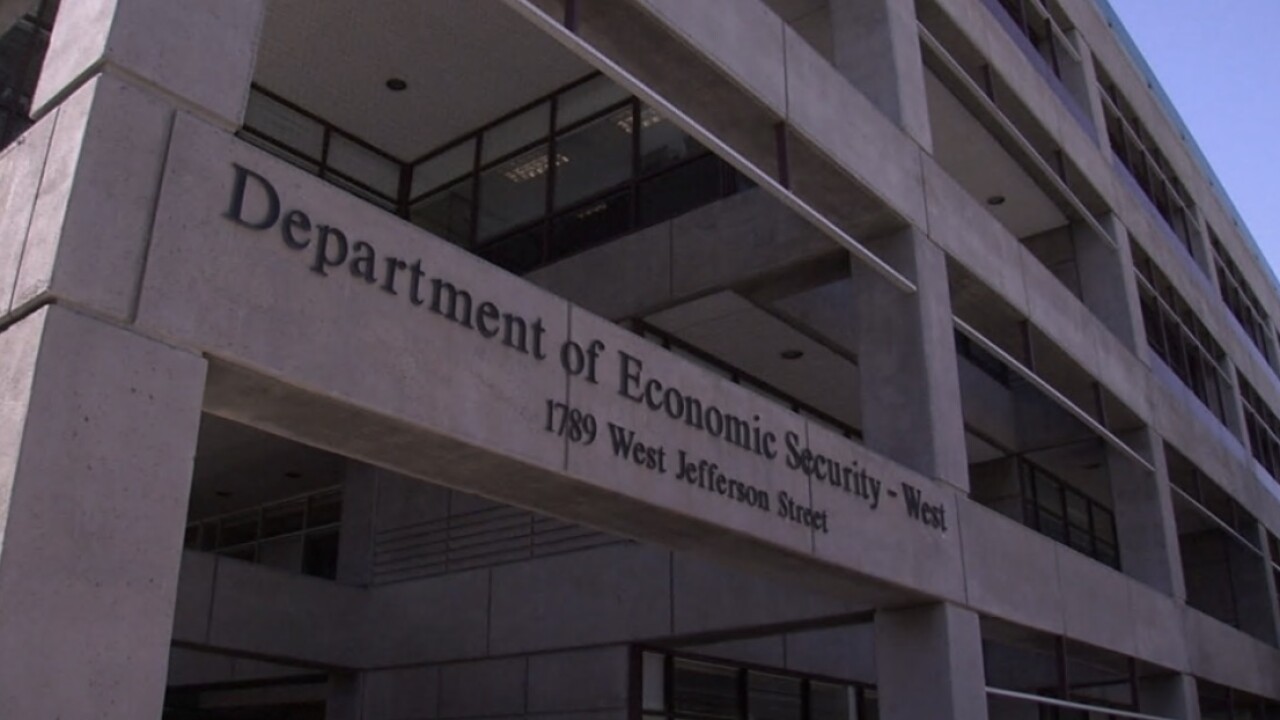 In a release from Arizona Governor Doug Ducey's office, the state will be partnering with President Trump and his administration to extend unemployment benefits to "nearly 400,000 Arizonans."

Under Trump's orders, Americans are eligible for an additional $400 a week through the end of the year.

However, Ducey applied for Arizonans to receive only an additional $300 per week for unemployment benefits, and will not contribute the additional $100 from the state.

Arizonans can now receive $540 a week through funding from the Federal Emergency Management Agency (FEMA).

The state was approved to receive the additional benefits Saturday according to a tweet from Governor Ducey.

Thank you @POTUS and @fema for approving Arizona’s extension of unemployment benefits! This will help hundreds of thousands of Arizona families and individuals. We’re grateful for this action and the quick response!

Arizona Department of Economic Security says they are currently implementing the changes to their system, and expect funds to be issued to claimants beginning next week, according to DES director of communications Tasya Peterson.

Since weekly unemployment benefits funded through the CARES Act ended on July 25, many Arizonans were left with $117 to $240 per week.

In Friday's statement, Ducey says, "payments will be made retroactively for each week after July 26 where additional federal payments lapsed."

“As a result of the pandemic, hundreds of thousands of Arizona families and individuals are facing lost employment through no fault of their own, and these dollars will provide some immediate help. Now, we need members of Congress to work together, do their job, and extend these benefits for families relying on them,” Governor Ducey said in the statement.