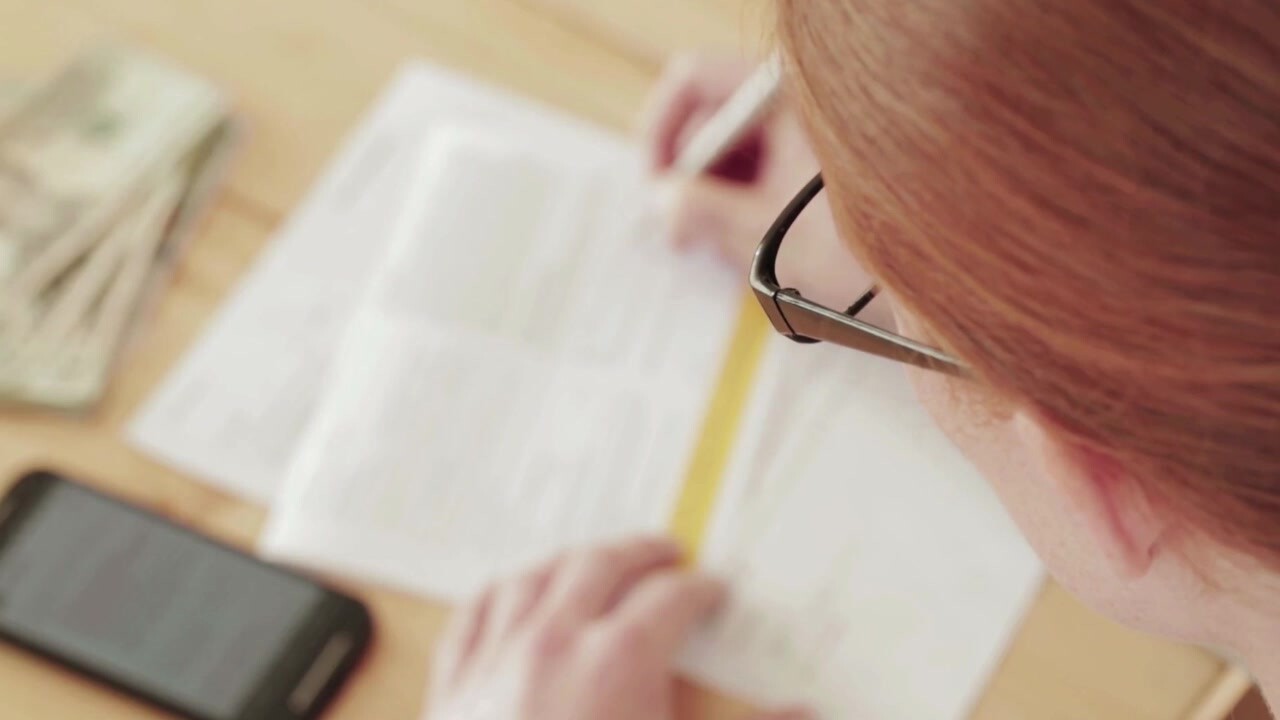 Millions of small businesses that received Paycheck Protection Program loans have been waiting for answers on how and when their loans would be forgiven. Now, the Small Business Administration has announced a plan that would forgive almost 70% of all the loans it gave out.

“The new guidance that has come out from treasury department and the SBA aim to ease the process for applying for forgiveness of loans under $50,000,” said Molly Day with the National Small Business Association.

The new guidance forgives PPP loans that were $50,000 or less, but also comes with a new rule. The rule allows businesses with no employees or businesses where the owner is the only employee, can now have most or all of their loan forgiven.

Initially, most of the forgivable portion of a PPP loan was that which was used toward paying employees. The new rule also relaxes the scrutiny requirements on lenders to review documentation from small businesses proving how the money was spent.

“A lot of small businesses don’t have employees, or they have one employee and that is themselves, adjusting that really makes it a lot more workable for the sole proprietors that are small businesses [and] are doing great work and deserve some assistance as well,” said Day.

The forgiveness process laid out by the Small Business Administration does not have the usual red tape that comes with most government forgiveness processes. Business owners who received loans of $50,000 or less have to fill out a one-page document, just released by the SBA, and have their lender process it.

“I do think making the forgiveness process easier and more streamlined could help many small businesses,” added Day.

With the loan debt hanging over their heads, many small businesses have been reluctant to take on additional debt or put more of their saving into their businesses. Relieving them of the loan burden could now allow them to do so and may result in saving some businesses that were on the brink.

However, the SBA points out there’s no guarantee and is still pushing for continued support from Congress in the next stimulus bill. In addition, it is pushing for the SBA to extend the new guidance to loan $150,000 or less.