Advocates push to get airlines to issue more cash refunds 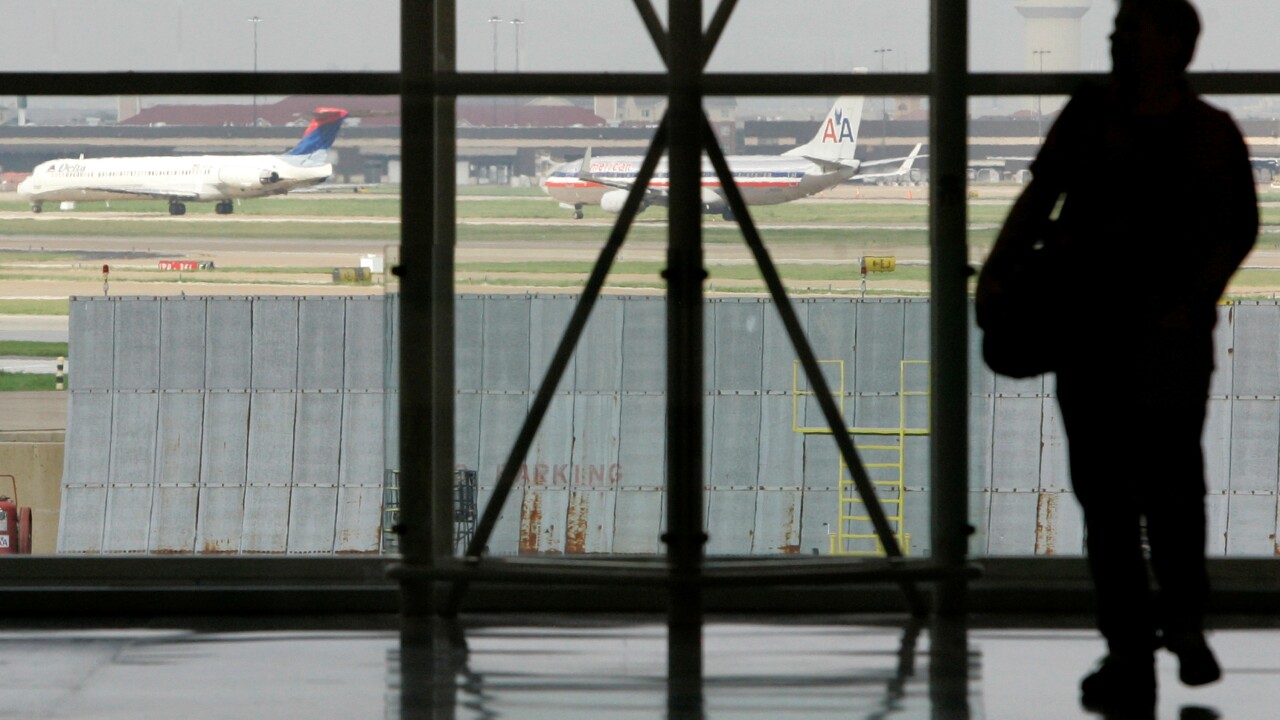 In our efforts to help America rebound, we're looking at issues like how your tax dollars are being spent.

We're learning that despite the economic bailout, major airlines are not making it easy for customers to get cash refunds.

“Congress just gave the airline industry a $50 billion bailout with our tax dollars,” said Bill McGee, Aviation adviser with Consumer Reports. “And the fact that all of us have just given this huge cash infusion to the airlines and they're sitting on refunds, it’s absolutely unacceptable.”

An investigation by several senators found airlines are offering cash refunds when they are the ones to cancel the flight. They're required by the Department of Transportation, but when it’s a customer who cancels the flight, most of the carriers are offering travel vouchers instead.

Only two airlines, Allegiant and Spirit, are offering refunds to passengers who proactively cancel their own tickets.

Most airlines also refuse to share how much money they've returned and how much in vouchers they've issued.

Based on one airline’s figures, senators estimate airlines are sitting on more than $10 billion in customer cash that many Americans need.

“It’s clear what the game is here, and it is a game,” said McGee. “What the airlines are doing is making you jump through hoops. They're making it very difficult so they're hoping you're not going to be persistent.”

Consumer Reports lobbied from the beginning to include provisions for cash refunds on the first bailout bill, but it wasn't included.

So far, Consumer Reports says those asking for the cash and staying persistent are getting it. The organization plans to press for further action.