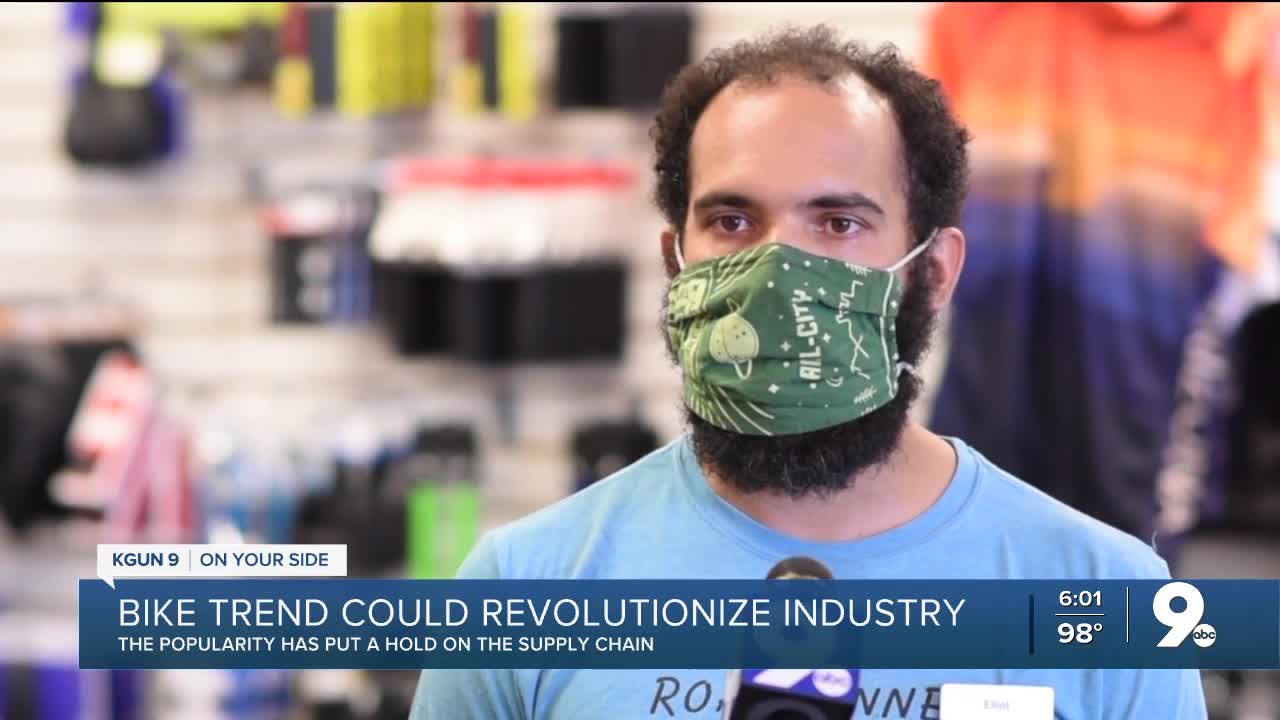 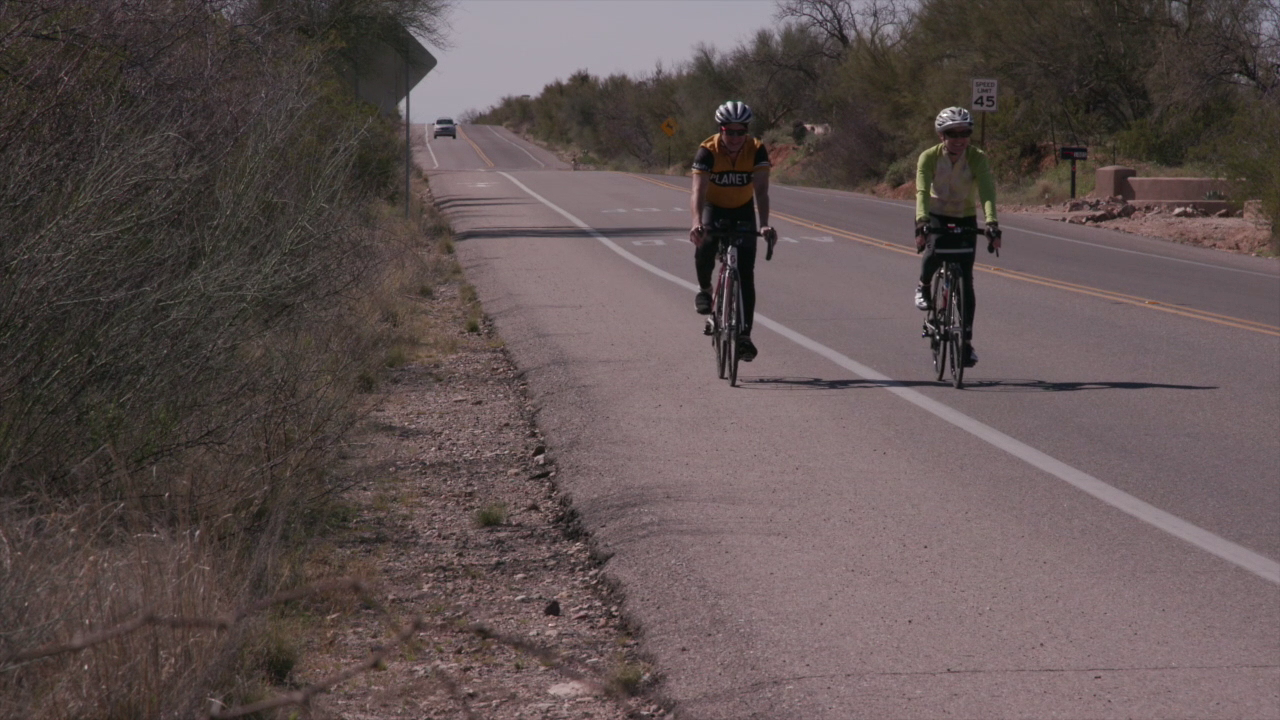 TUCSON, Ariz. — One industry that isn’t struggling during the pandemic is the bike business.

The owner of Roadrunner Bicycles said people saw cycling as a great alternative when gyms closed their doors. He said if they can retain at least 20 percent of first-time buyers it could revolutionize the industry.

“We've seen numbers that we've never seen in 16 years, and from people that I've talked to in the industry it's kind of a once in a lifetime event," said Elliot Dumont.

He said his shop saw the spike.

“April [and] May [is when] it really started taking off and then in June [and] July it peaked. That's when things started to run out. We're still very busy with repairs but in terms of sales it's kind of died off a bit from there, just simply because we don't have enough stuff,” said Dumont.

Dumont explained there has been a strain in the supply chain.

He anticipates the new trend being a long-term change in how people choose to recreate.

"There's been a very interesting phenomenon that's happened as things are starting to open up and as people are having more access to recreational things. We're still seeing that demand standpoint, which I think is speaks a lot about bicycling and how cool it is,” said Dumont.

He leaves this advice for those looking to buy a bike for the first time.

Be patient. It's going to take a little bit, maybe look for a used bike. I know we here allow people to meet their online or used Craigslist find here. We can look over the bike for them and give them the thumbs up or thumbs down just because we understand that we don't have maybe what they have and what they want. But there still is a potential for a relationship to be built there, with a used bike,” he said.