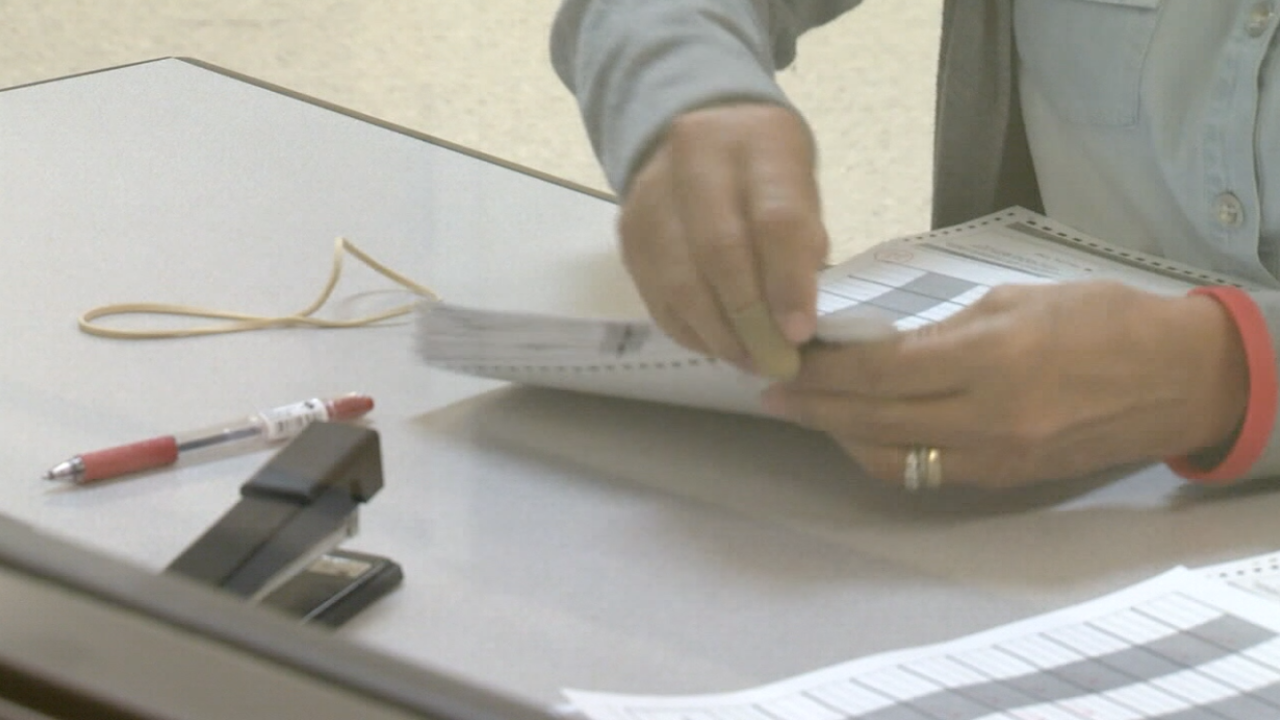 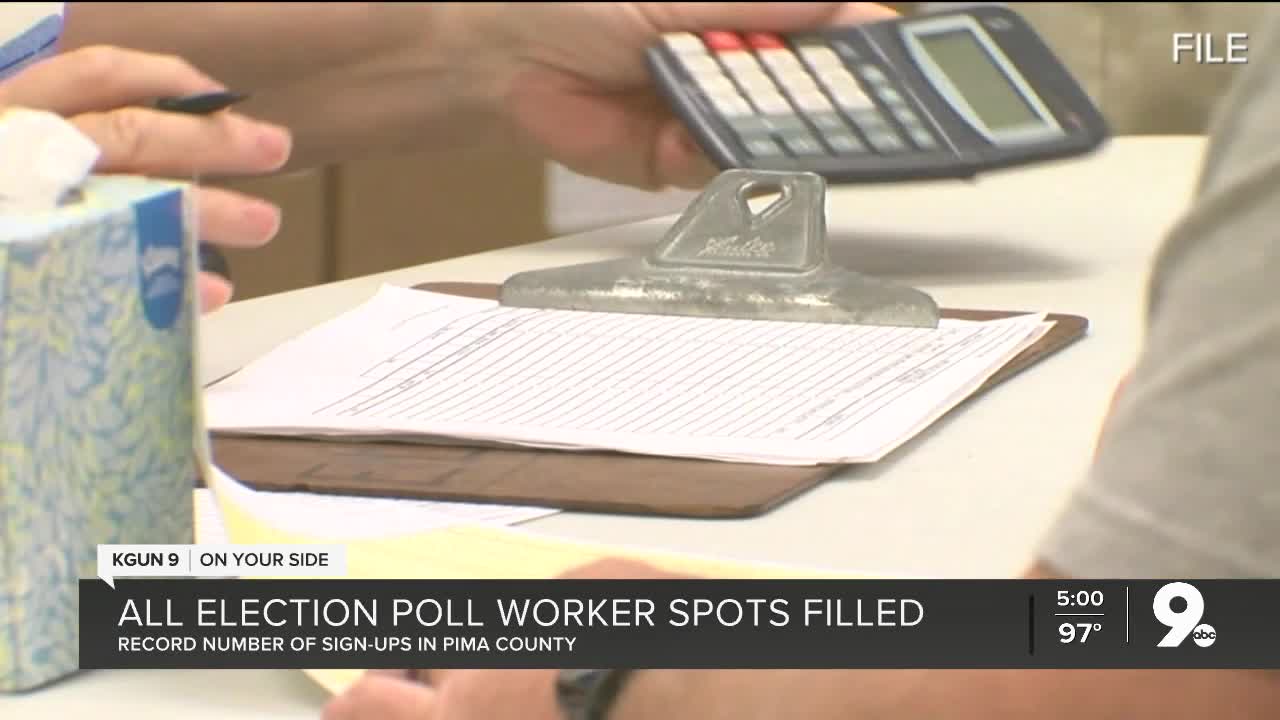 PIMA CO., Ariz. — Pima County is seeing an unprecedented amount of people who signed up to work the election polls for the upcoming general election.

Elections director Brad Nelson, told KGUN9 the county has all of its poll worker positions filled. There were about 2,500 people who signed up; a number never seen before of those willing to work the polls.

“In Pima County, we've had a pool of veteran poll workers who come back time and time again, so those people get first dibs, if you will at the positions. But, we are probably going to have about 2300 poll workers serving on general election day, we'll have about 400 who are in a standby position,” said Nelson.

That standby status is of people who have been trained on how to serve and should be ready if the elections office needs them.

“I’ve been here in Pima County for about 18 years now. Certainly, uh, pre past elections, meaning primary elections and maybe city elections and things of that nature just don't generate the buzz, if you will, that our presidential election will generate. So this is certainly unprecedented. We are glad to hear from individuals, but we have all the personnel we need right now,” said Nelson.

And that personnel will be ready to welcome voters during this pandemic. Nelson said the nearly 230 polling places and 2,300 poll workers will be equipped with PPE.

But, he says, the best voting option for zero contact is to vote by mail.