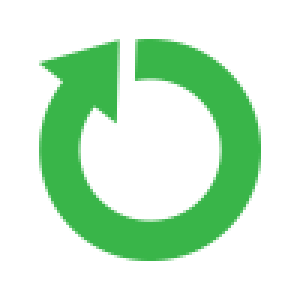 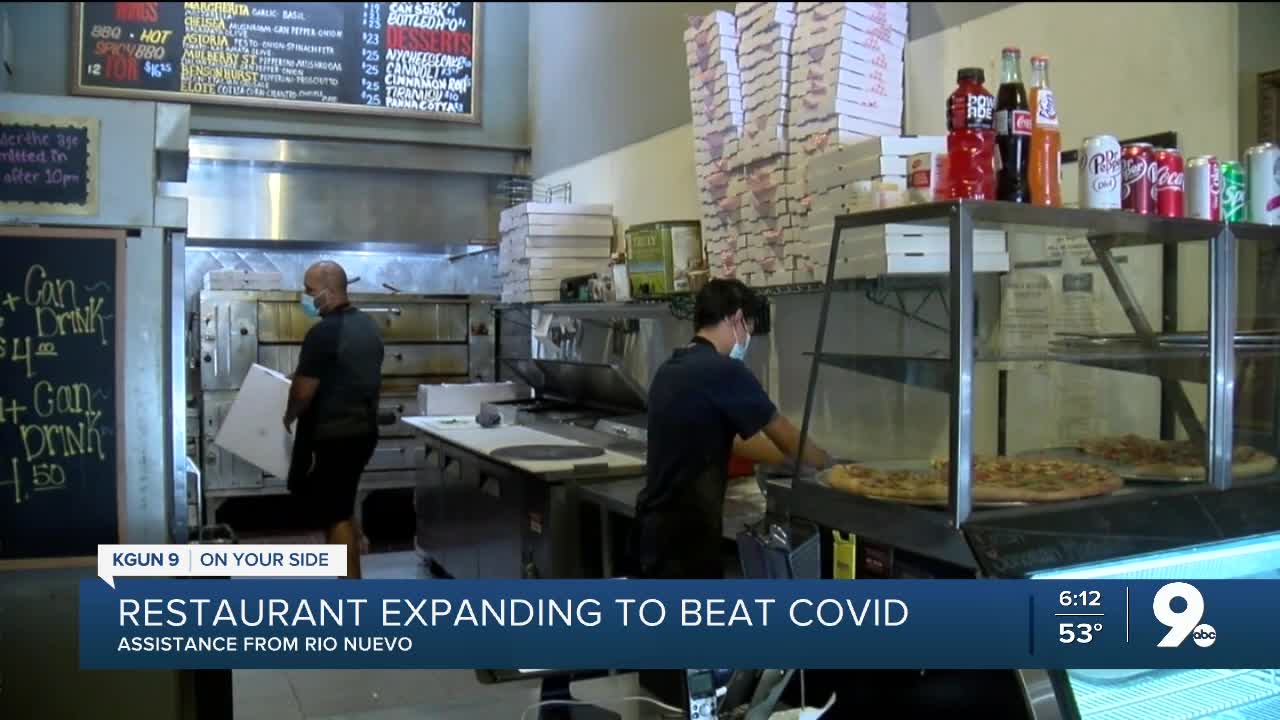 TUCSON, Ariz. — COVID-19 has been rough on the restaurant business. Restaurants have been struggling to stay in business since virus precautions cut dine-in space. But one downtown restaurant sees expanding as the route to a rebound.

Close quarters are the last thing you want when virus safeguards call for social distancing but Empire Pizza on Broadway has exactly that.

Owner Tom Browne says, “So we haven't been able to open the dining room and bar. It's about a three foot long walkway, you know, so it just doesn't, it doesn't work.”

Pizza is a great thing to have on the menu when there’s so much dependence on carry out, but Empire Pizza owner Browne still had to cut staff. Now he has an opportunity to grow his business and bring back sit-down customers.

Luckily there’s room to expand; and it’s right next door.

Browne had his eye on what had been the Hydra clothing store before COVID hit but with even nationally famous restaurants like Cafe Poca Cosa closing as a consequence of COVID, the Rio Nuevo downtown development district is worried virus shutdowns will close more businesses and reverse the renaissance of Tucson’s downtown. So the district is willing to invest up to 300 thousand dollars to help Empire Pizza expand.

Browne says, “Nobody really wants to see you know the people that started everything down here go away and then their storefronts become occupied by chain restaurants.”

Browne says the expanded space may be ready in about three months.

He says it does take some nerve to expand when other restaurants are shutting down. But he says expanding with Rio Nuevo’s help should let him serve a hundred diners even with COVID distancing. He says that should be enough to keep Empire Pizza serving up slices.