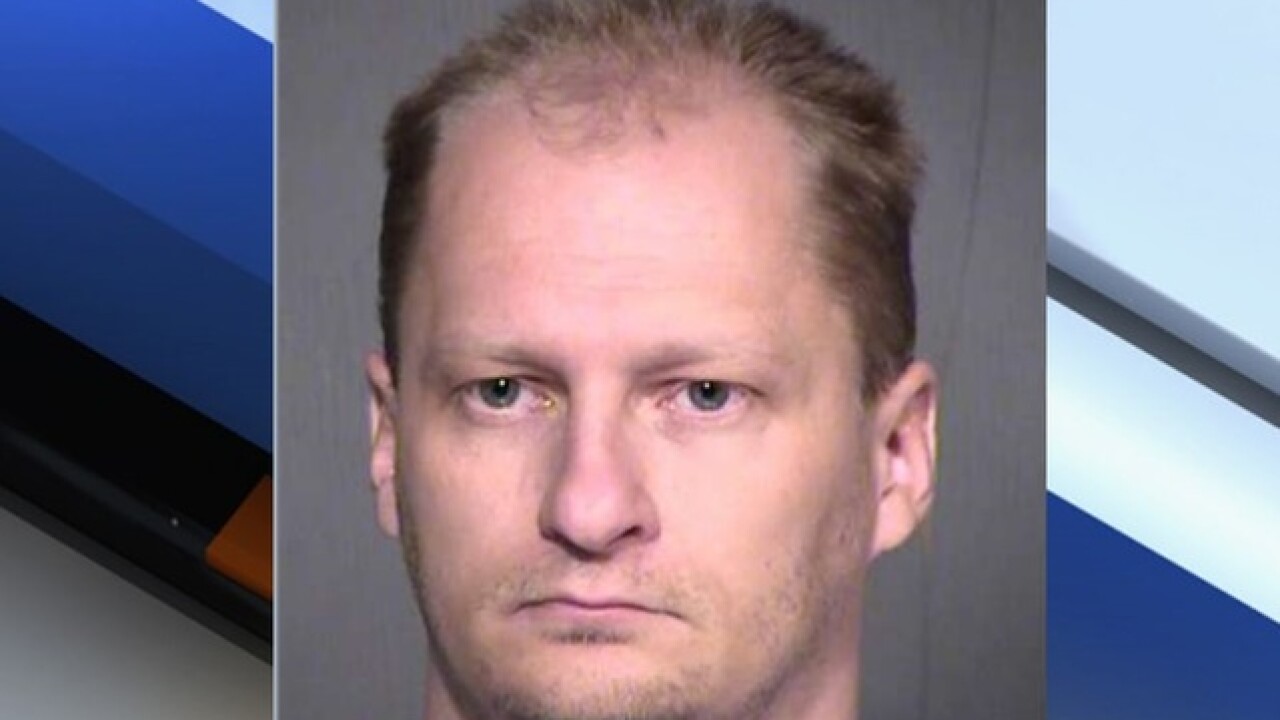 Copyright 2018 Scripps Media, Inc. All rights reserved. This material may not be published, broadcast, rewritten, or redistributed.
A Phoenix man who traveled to Utah to bring home an underage girl to be his &quot;sex pet&quot; has been sentenced. 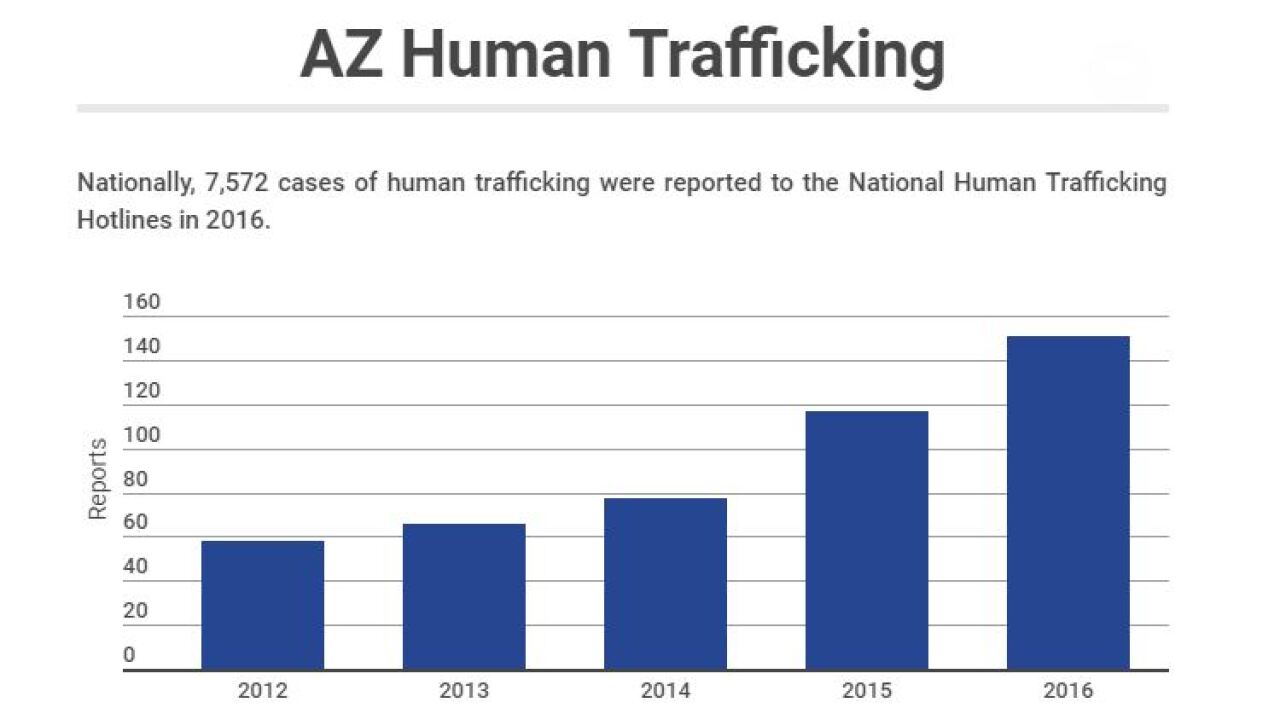 PHOENIX - A Phoenix man who traveled to Utah to bring home an underage girl to be his "sex pet" has been sentenced.

Raymond Larry Burk, age 37, was sentenced to a dozen years in prison and given lifetime probation after pleading guilty to child sex trafficking and multiple counts of sexual conduct with a minor.

Last June, Burk found a post on a social media site that indicated that a girl from Utah wanted to leave home. At first, the girl told Burk she was 18 years old but later said she was, in fact, 17.

The victim reported to police that Burk became angry with her and on several occasions, he would, allegedly, choke her and cut her arm with a knife. Burk also forced the girl to have three-way sex with him and a friend, who gave him drugs in exchange.

She also reported that Burk would force her to sleep on a dog bed and drink out of a dog dish.

The sexual conduct and abuse went on for two weeks before the victim reached out to a friend on social media who contacted police. When Phoenix police came to the home, Burk hid and choked her reminding her that "she was his pet."

He later took her to Scottsdale Fashion Square but they were located, and he was detained by Scottsdale police.