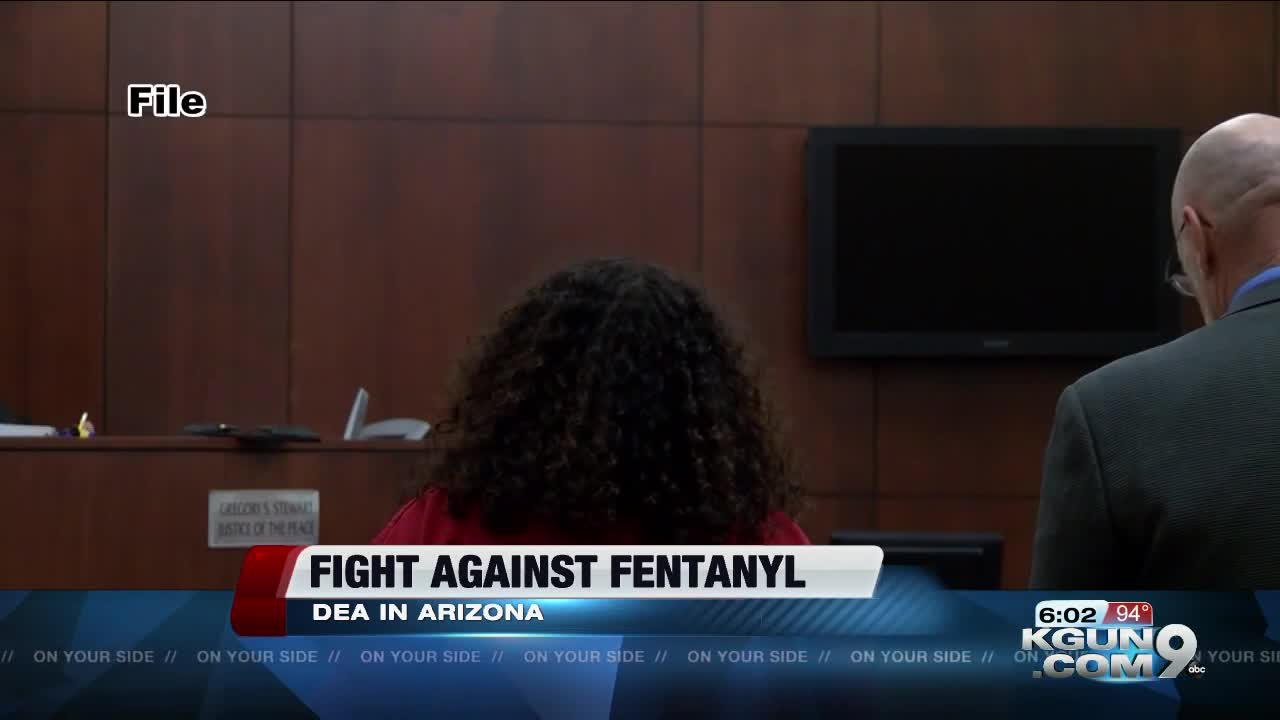 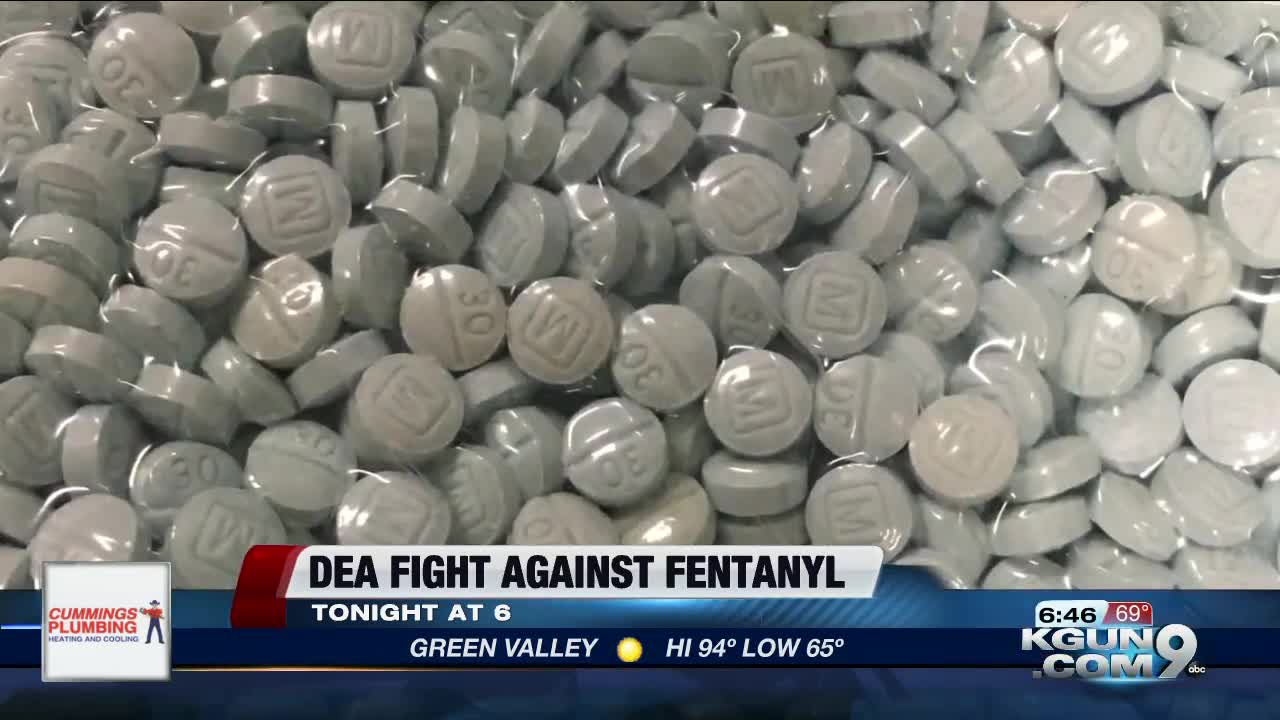 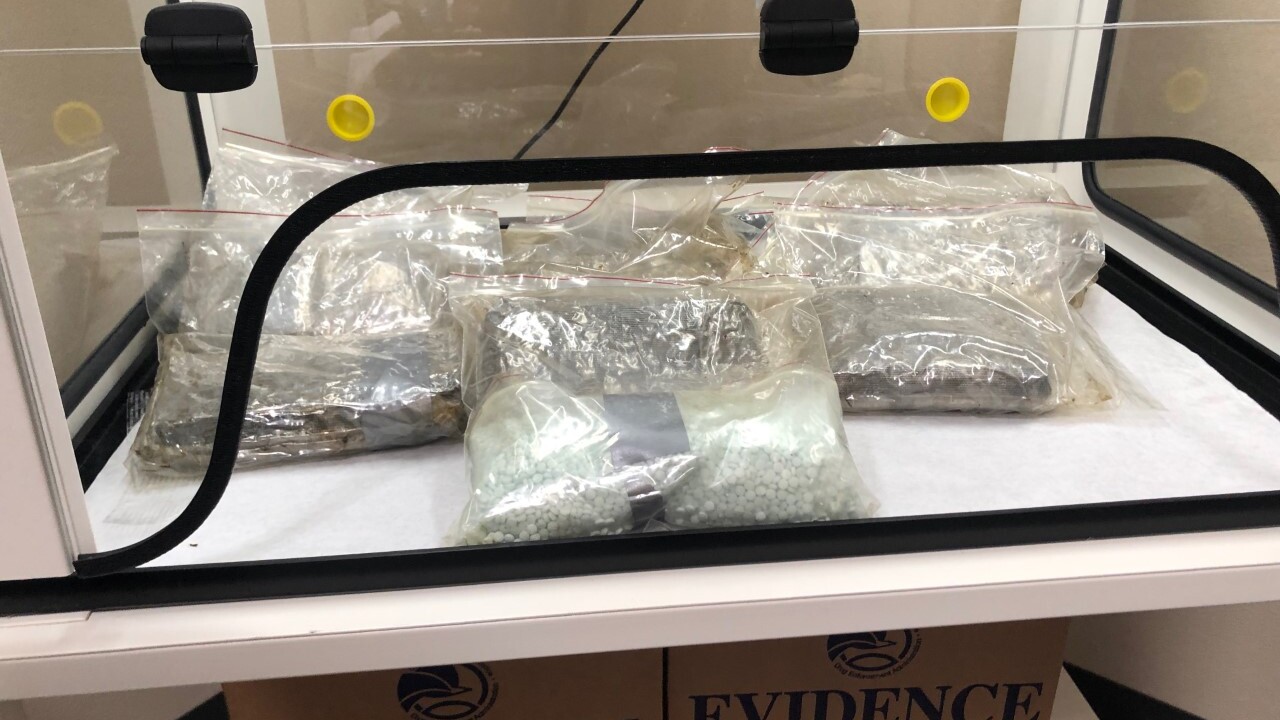 TUCSON, Ariz. — One gram of fentanyl can kill up to 500 people, according to DEA Special Agent in Charge Doug Coleman.

He is on the front lines of the U.S. Drug Enforcement Administration's efforts to stop the flow of illegal fentanyl into the country.

Coleman says two milligrams of fentanyl is a lethal dose for someone who doesn't have a tolerance.

"The amount of fentanyl you have here could kill thousands of people," Coleman said showing KGUN 9 around a massive drug warehouse in Phoenix. "And we seize this on a daily basis here. That's how much is coming into the country."

Coleman has seen the opioid crisis in the U.S. evolve into a fentanyl crisis.

"The opioid addict population that we have started looking for a better, more potent high," said Coleman.

That more potent high was initially found with Chinese manufactured fentanyl, but then the Mexican drug cartels seized the opportunity to get in on the fentanyl game.

"Right now we have about 85 to 90 percent of all the fentanyl that's coming into America, it's coming from Mexican sources," Coleman said. "So it's coming across the southwest border."

Often referred to as 'Mexican Oxy' the deadly fentanyl pills are designed to look just like an Oxycodone M-30 tablet, but that's where the similarities end.

"People are taking a tablet that they think is only going to give them a milligram and a half of fentanyl but because it's clandestinely manufactured in Mexico with two jokers in a garage mixing dope together, and then pill punching it out, there's no way to tell how much is in that pill," Coleman said. "So they take the tablet that they think has one and a half milligrams that they'll be able to survive and it actually has four milligrams that they don't survive."

Part of the DEA's responsibility is trying to catch those who are supplying the deadly 'Mexican Oxy' pill to buyers.

Their "heat" unit works with local authorities the moment an overdose death happens.

"Pull their phone records, look around the house, grab pocket trash... to try to find out the person that actually gave that lethal dose, and then we will put a case on them," Coleman said. "And in the federal system if we can prove that the person gave the dose, and they knew they were giving fentanyl to the person we can add an additional 20 years to their charge." 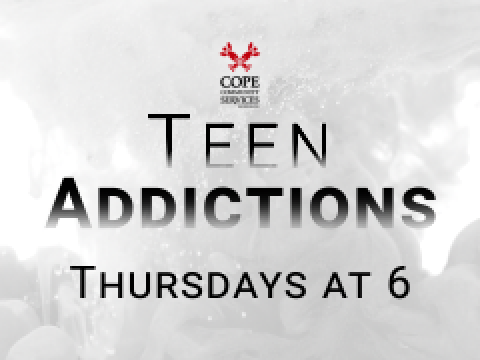 KGUN 9 On Your Side takes an in-depth look at frightening consequences of the many and varied teen addictions in Southern Arizona. We highlight a new aspect every week on Thursday at kgun9.com and during our 6 PM newscast. Developing effective strategies to combat addiction or obsessive-compulsive behavior in youth is challenging, but not impossible. ~ sponsored by COPE .