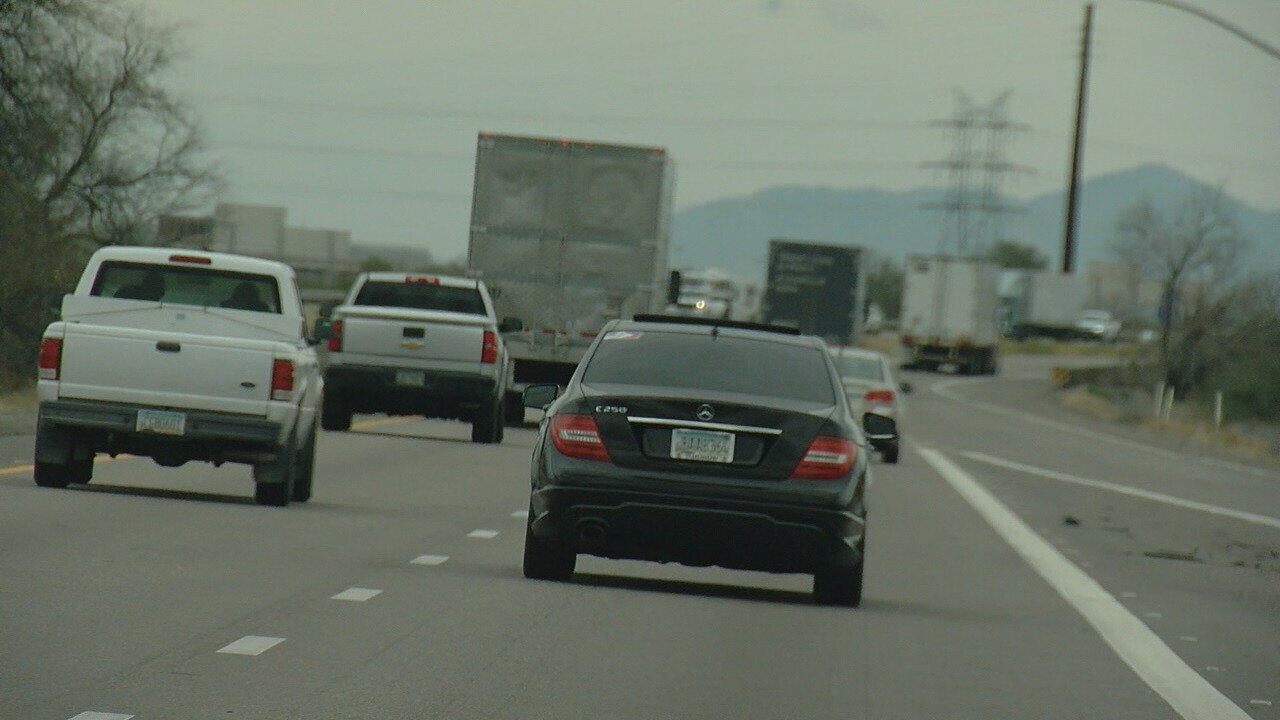 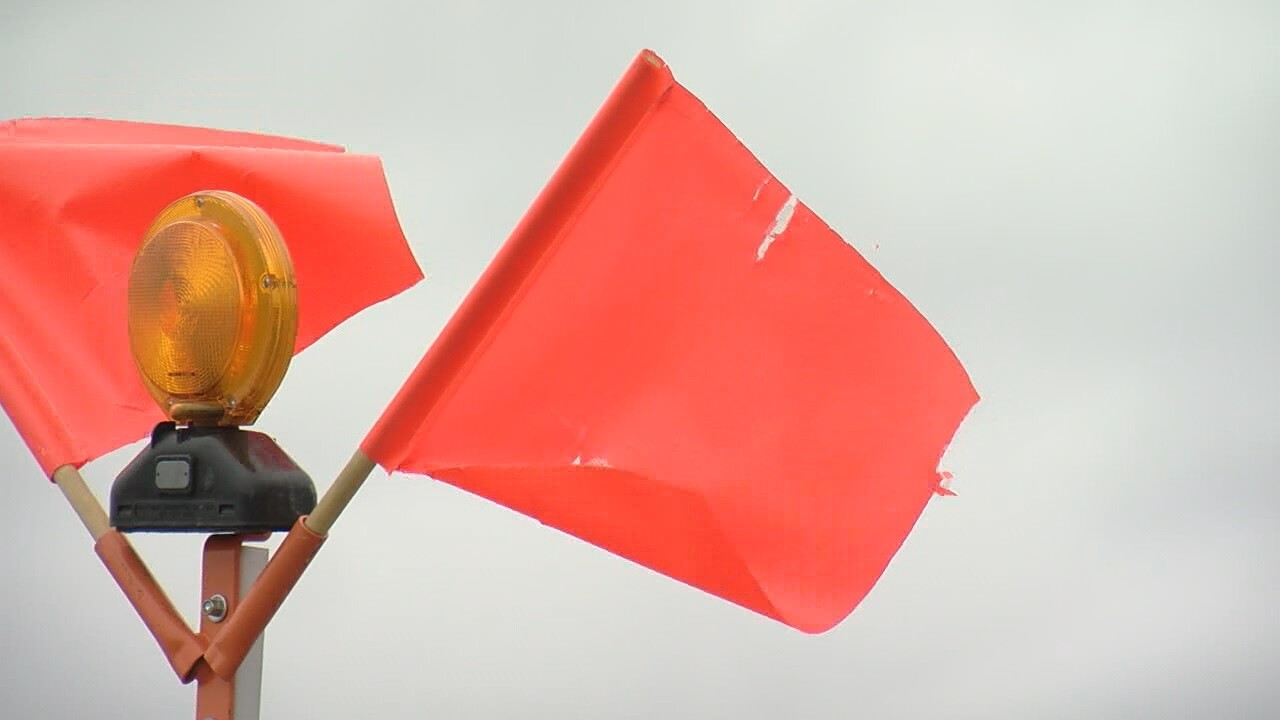 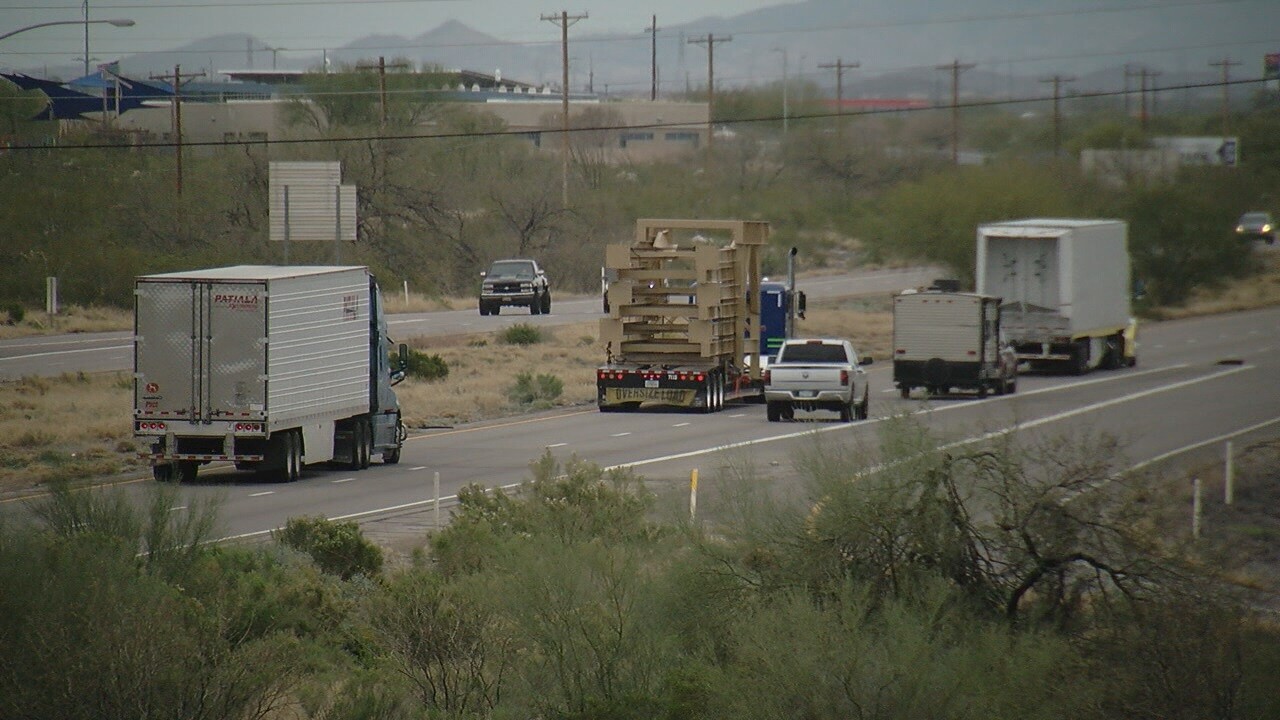 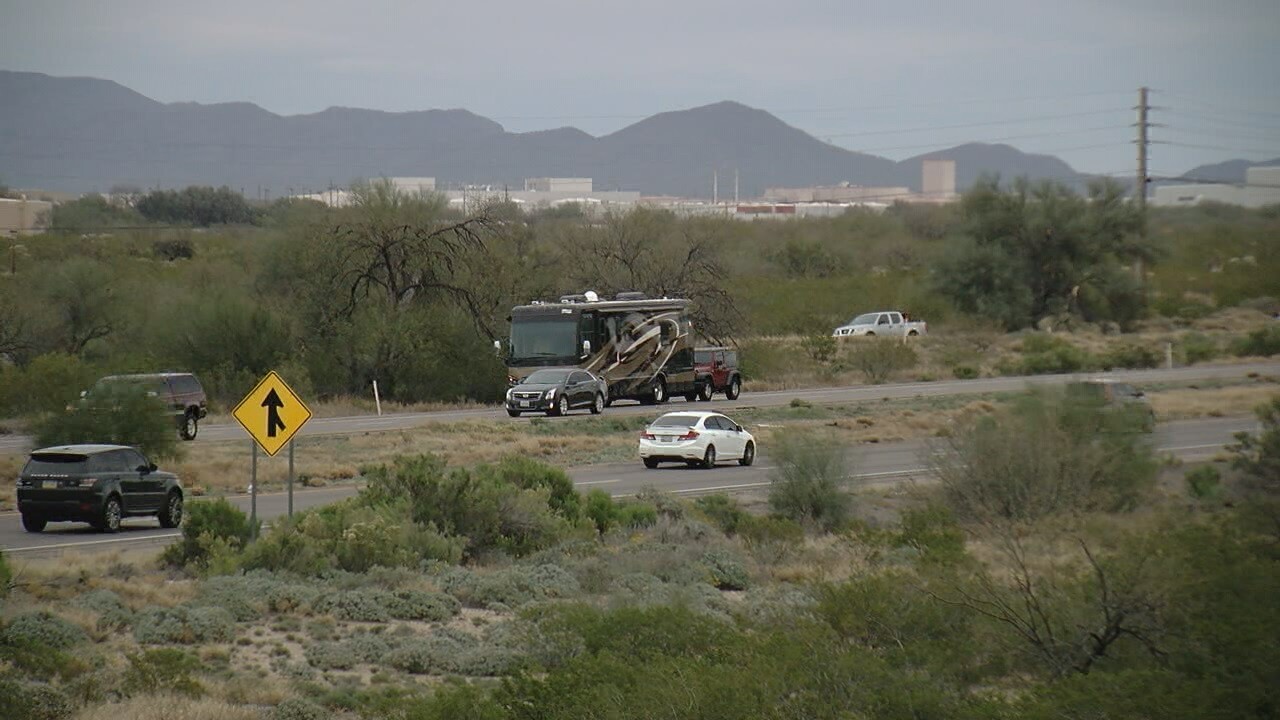 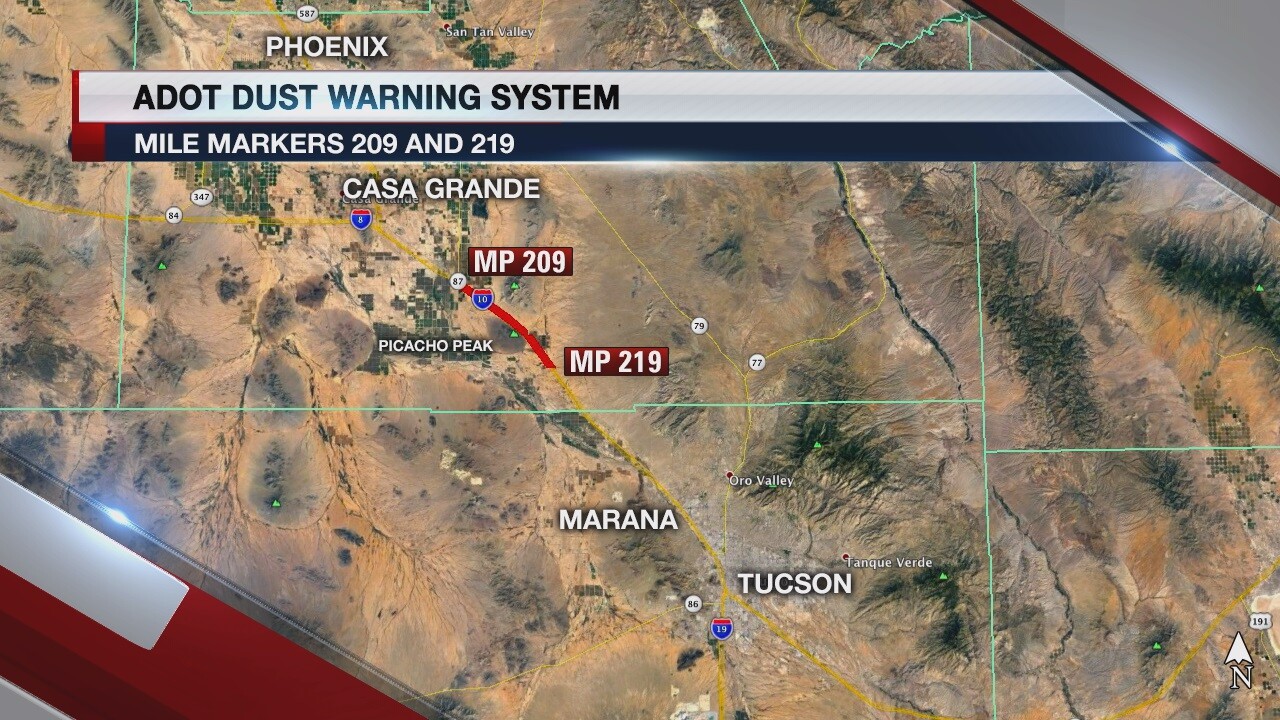 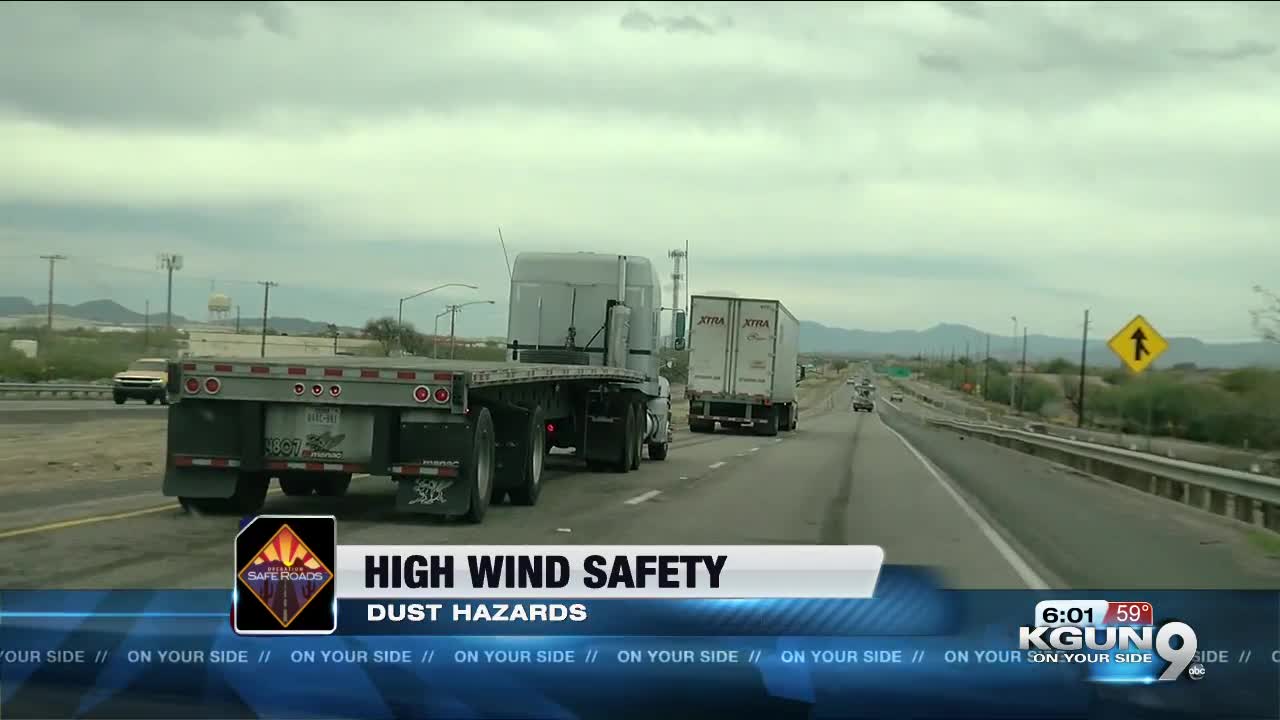 TUCSON, Ariz. - When it gets this windy it can be an extra challenge to get down the road safely.

KGUN9's Operation Safe Roads is dedicated to safe transportation when it’s really windythat can calls for a report on how truckers and R-V drivers keep control when the wind tries to shove them around.

Take several tons worth of vehicle, push down the road at 75 miles per hour, add maybe 20 to 30 miles per hour of wind and driving can get kind of touchy.

Curtis Dupee drives big rigs and knows a bigger rig can mean more area for the wind to push against.

"Flatbed trailers aren't as susceptible as a curtain side or a van trailer or something like that. Empty stock trailers, I've pulled those before in heavy wind. They can get pretty exciting. If it's loaded, that makes it a lot easier because you've got that weight holding them down. When it's partially loaded or when it's empty that's when they become a problem."

He says staying safe calls for thinking ahead, keeping a lot of space between vehicles, and having enough feel for the truck to adjust for the wind before it makes a truck tough to control.

There’s a real danger when the wind kicks up so much dust drivers can't see.

The Arizona Department of Transportation says there were 85 dust related wrecks from 2010 to 2015. 43 of them were in the two mile stretch between mile markers 212 and 214 near Casa Grande. That's in the heart of a ten mile zone of I-10 where ADOT is installing radar systems to detect dust and warn drivers.

With ADOT's system as visibility declines, speed limit declines. Changeable signs would change the posted limit from 75 to 65, to 55, if needed all the way to 35.

David Barnett has been driving a large, flat-sided RV trailer in stiff winds

"You just got to slow down a little bit and keep your hands on the wheel. It's whipping you around pretty good."