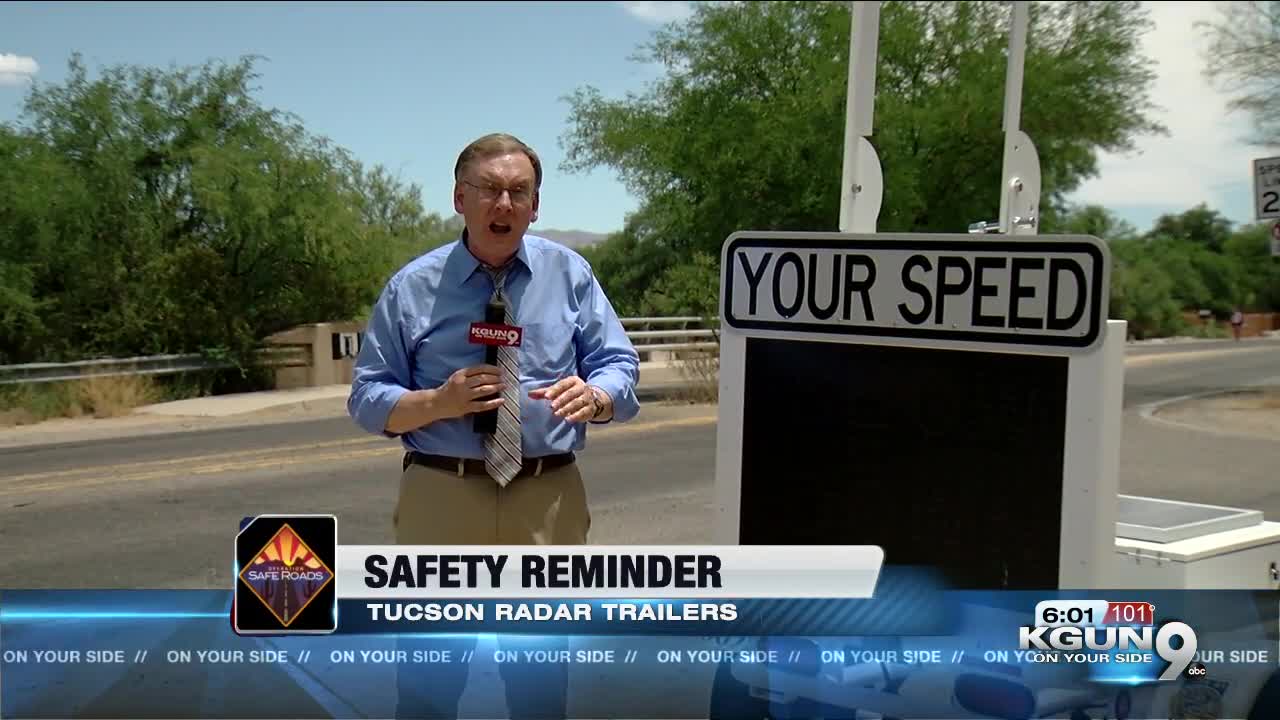 No tickets---it’s a safety reminder 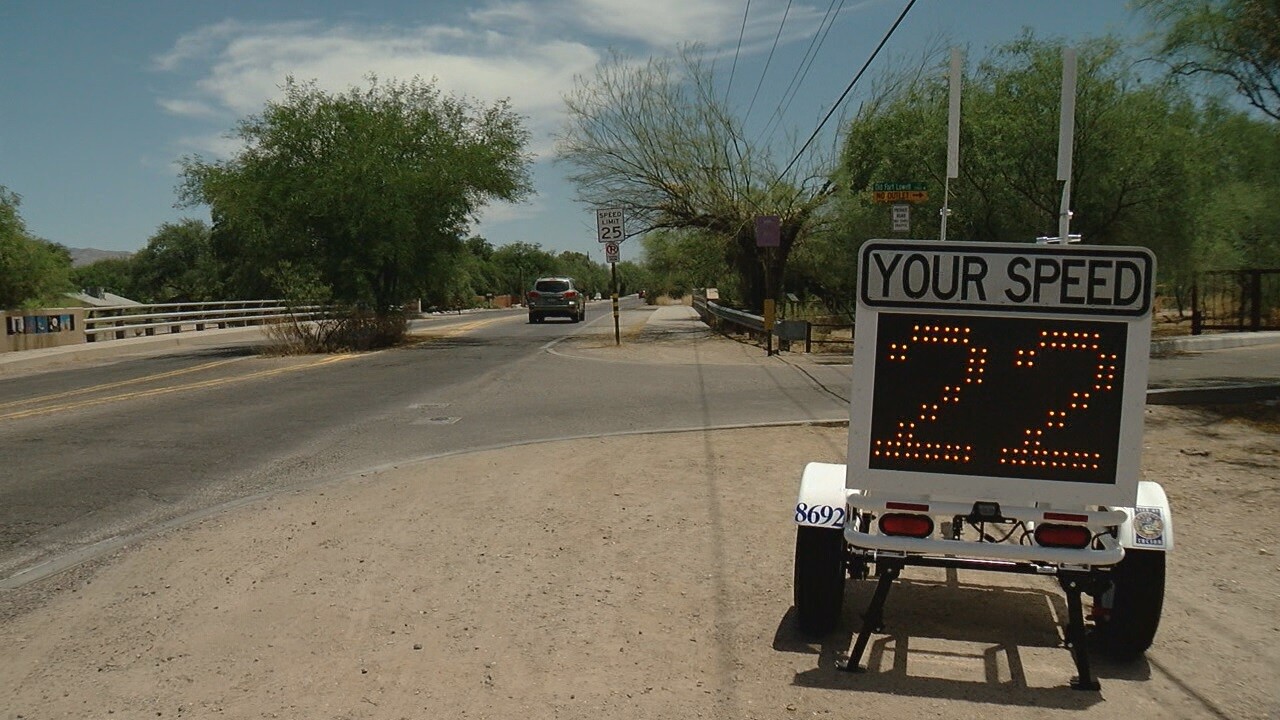 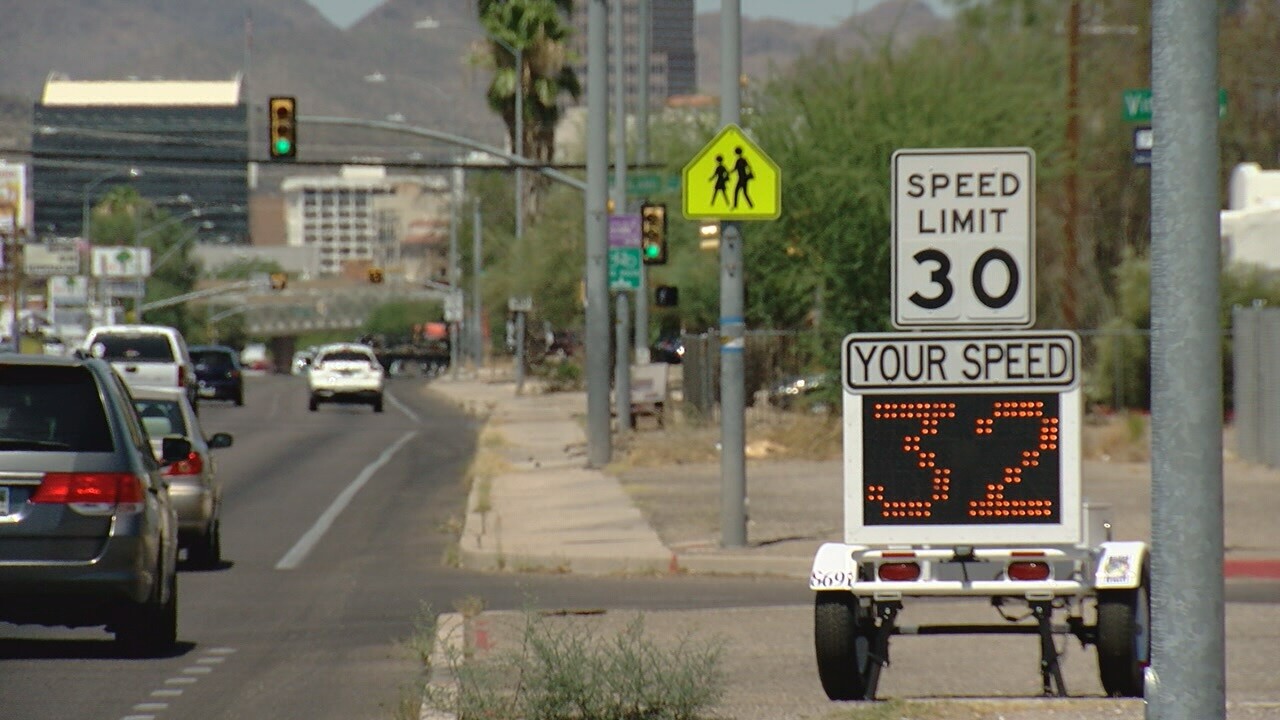 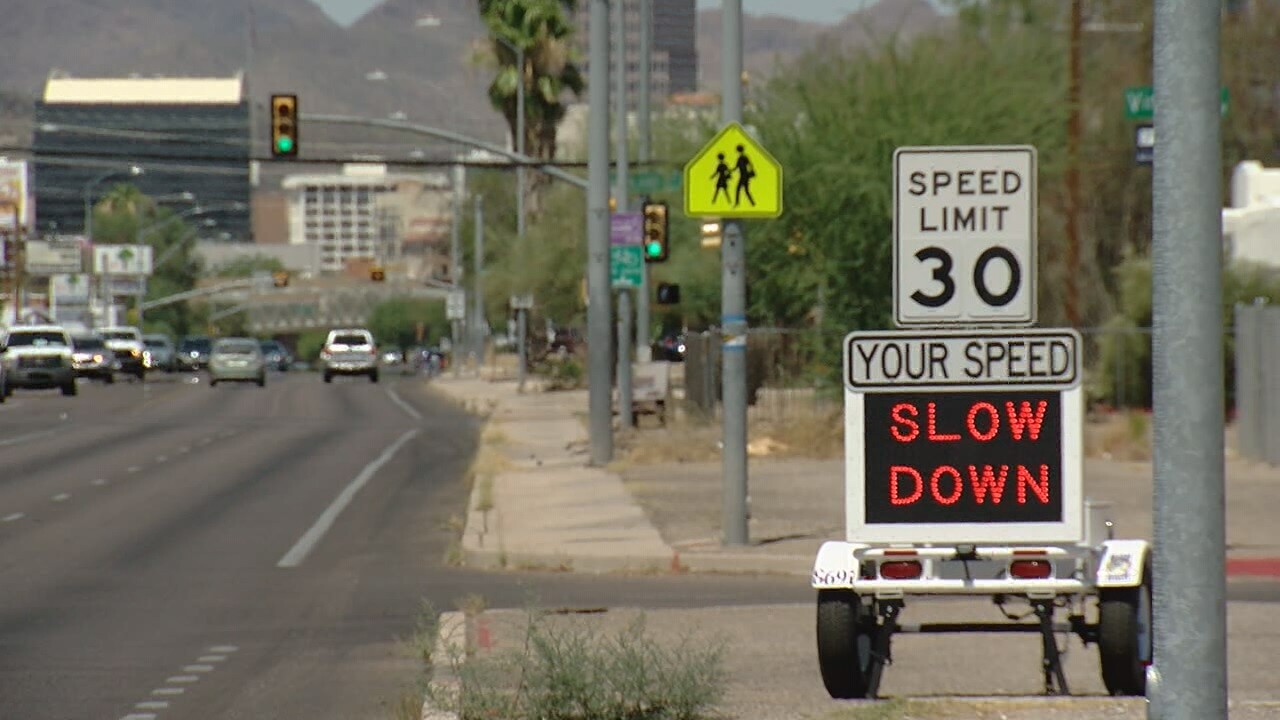 TUCSON, Ariz. - Tucson drivers have a new reminder to be on their best behavior--- a new tool designed to get lead-foots to lighten up.

Get ready to see more roadside reminders to slow down.

The Tucson Department of Transportation just got six of radar trailers ready to give you a not so subtle reminder of the speed limit, and how flagrantly you're ignoring it.

If you're worried about a return to the dreaded robocams---relax.

TDOT Traffic Safety Manager Blake Olofson says, “These absolutely do not issue violations. The only thing they do is record speeds. There's no camera involved, there's no way we can know who's going by it just records speed and number of cars.”

For the city, the point is to make you pay more attention to speed and to collect data on driving habits.

You might go by one of the signs and it doesn't seem to be on but the chances are it is on. The city can set them to be dark and still collect data on how many cars are going by and how many are speeding.

To calm down drivers who rip through otherwise quiet communities the city puts the radar trailers on neighborhood streets like the narrow section of Fort Lowell.

Wes Phillips was happy to see them on her street.

"It's a good reminder that all of us need to slow down sometimes.”

KGUN9 reporter Craig Smith asked: “Do you think drivers really do slow down?”

Phillips: “I know I did. It forced me to slow down, especially on those streets where it's a little lower and the speed limit's 30, 25."

The city has six trailers at six thousand dollars per trailer. Leonard Hehir thinks they might be worthwhile on side streets.

"But still I think if it's a sparsely travelled side street maybe speed bumps would be a better idea."

The city plans to move these trailers around, so if you haven't seen one of their safety reminders yet, you may soon.