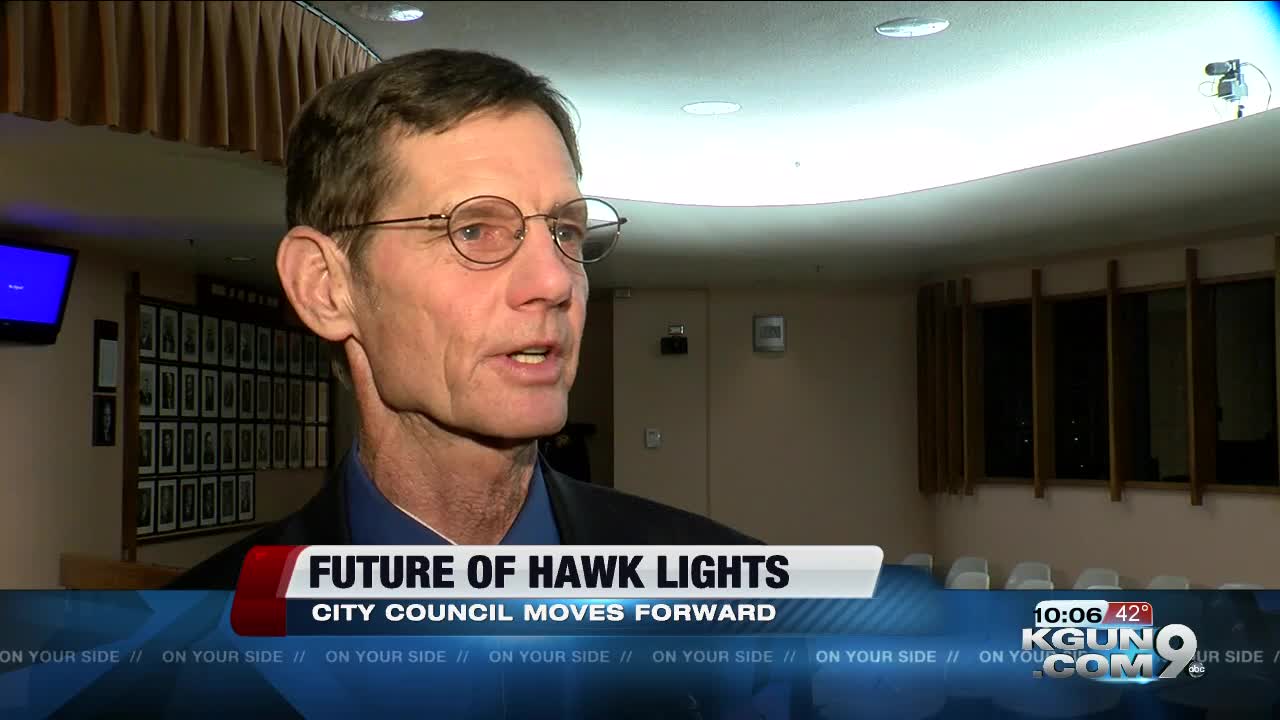 The Tucson city council has voted to move forward with amending a plan that would help keep pedestrians safer while in the cross walks. 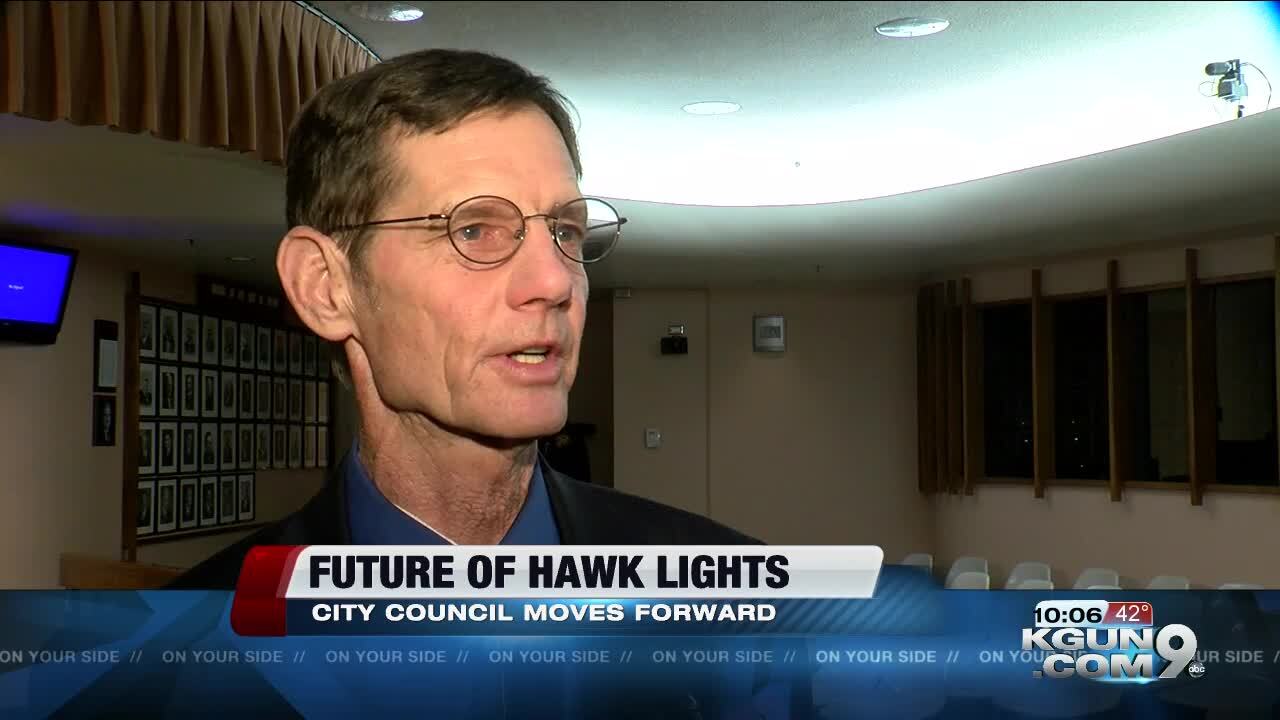 TUCSON, Ariz. — Tucson City Council is moving forward with a plan to help keep pedestrians safer while in the cross walks.

Wednesday night the city voted to move forward with amending a plan that would add more HAWK lights sooner than anticipated.

The safety lights would be added to two of three intersections at either Speedway and Richey Boulevards, Grant Road and Arcadia Avenue, and 22nd Street and Belvedere Avenue.
Steve Kozachik of the Sixth Ward says he is thrilled about the potential safety plans.

"We have to develop a complete street policy where people understand that roadways are not just for cars, they're for pedestrians. bike riders and people in mass transit, " Kozachik said. He adds, "Everybody at some point in their life is a pedestrian and we have to make the roads safer for everyone on the roads, pedestrians included."

The amendment will now go to the RTA Board for approval on March 28.