IT'S an idea -- to help keep traffic moving. 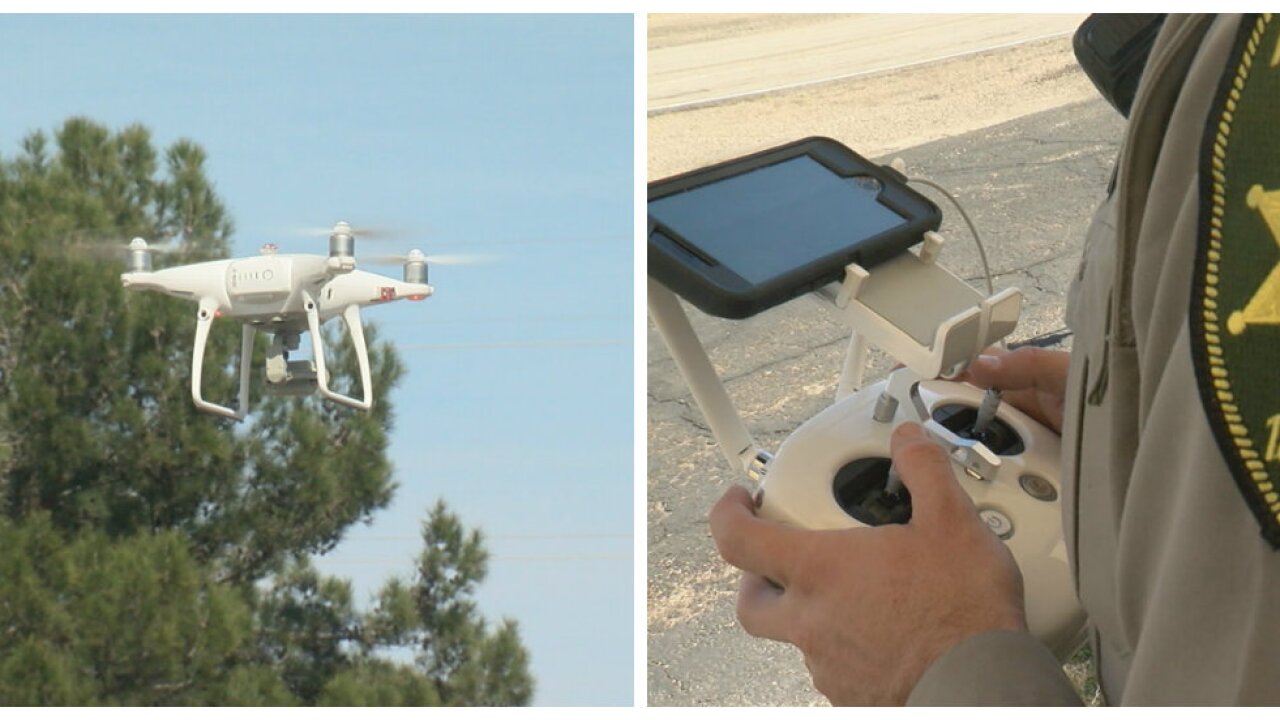 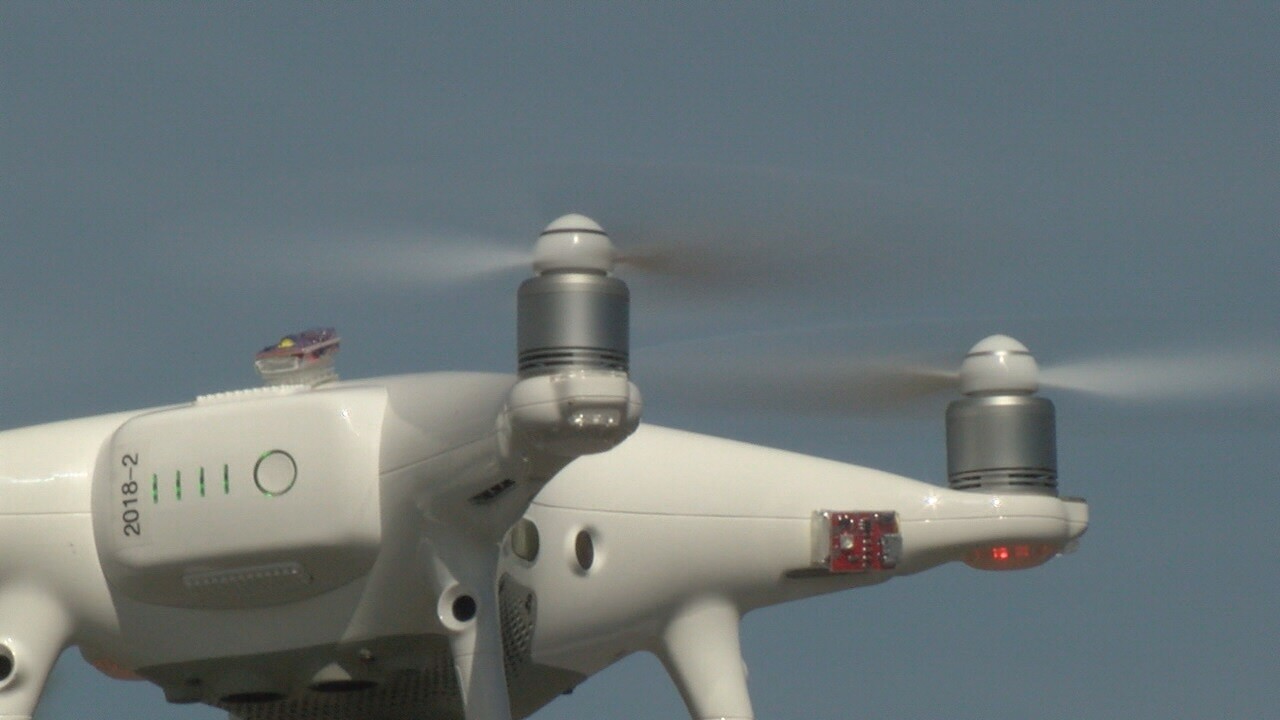 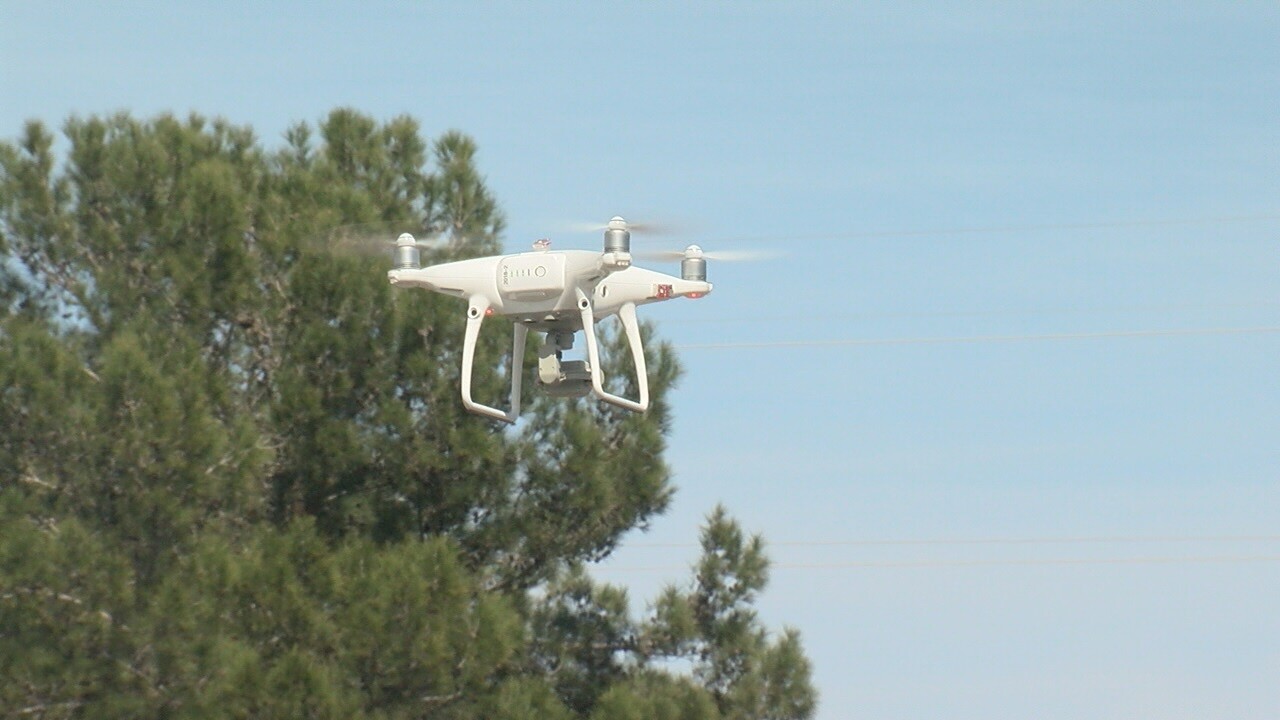 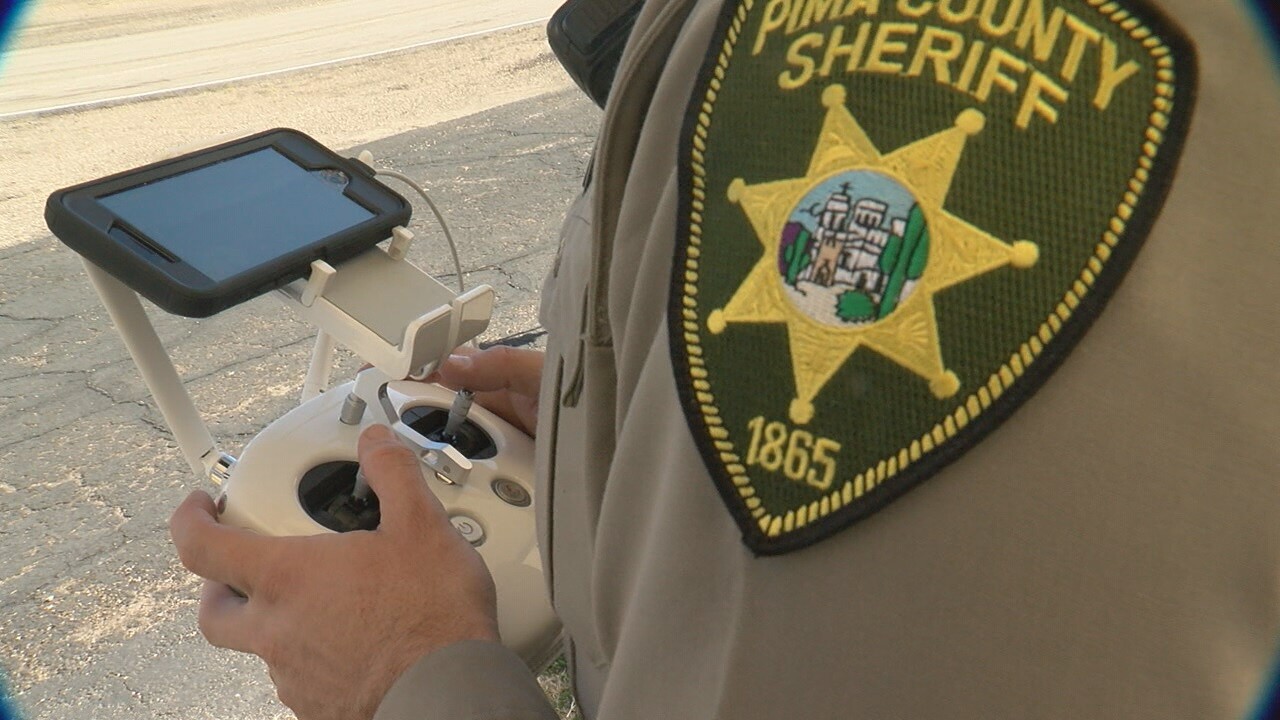 TUCSON, Ariz. - It's an idea -- to help keep traffic moving.

KGUN9 is committed to keeping us safe on the roads and our latest Operation Safe Roads report looks at how to do that.

Pima County Sheriff’s Deputies are using new technology to do the investigations that could help prevent future accidents---and still clear the streets quickly.

In a serious accident, especially one that goes fatal, investigators block the streets to take precise measurements to understand exactly what happened.

Even with GPS technology major streets could be blocked for hours and hours while investigators do their work.

But now Pima Sheriff's Deputies will be using drones to fly over an accident scene, measure it, and be ready to re-open to traffic much more quickly.

Sheriff’s Detective Sean McMillan says, "Each scene is gonna be a little bit different. The scene that I was at on Saturday. We flew two separate missions. As I said earlier, to be able to not have to close the roadway for quite as long each of those missions was between 12 and 14 minutes, which took all of our overhead pictures and will allow us to be able to take the measurements, something like that normally probably would have taken us about an hour.”

Besides using the drones to investigate traffic accidents, deputies may also use it to give a good overview of SWAT situations to help those resolve safely but they say they are not going to use it for any sort of general day to day surveillance.

Crime scene investigations and search and rescue are other jobs where drones have strong potential.

Police in Oro Valley and Sahuarita have had active drone programs for quite some time.