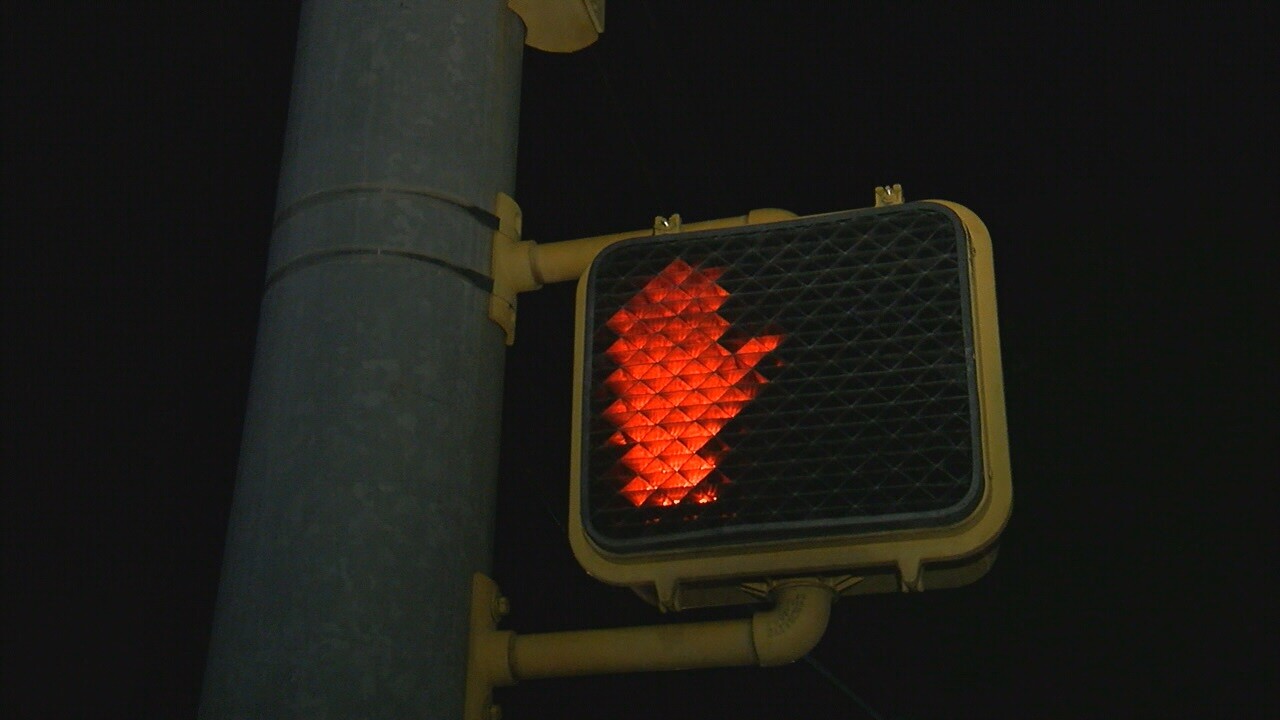 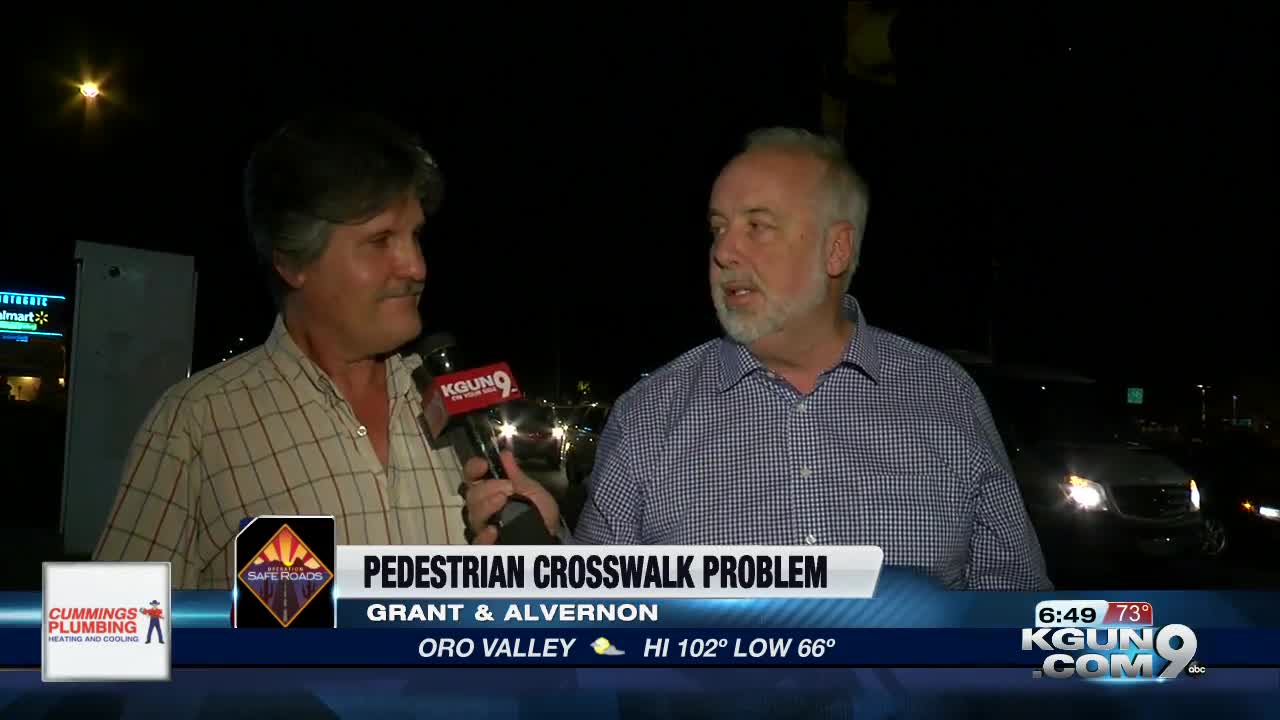 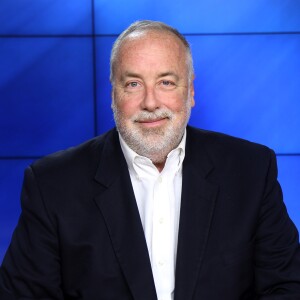 TUCSON, Ariz. -- The intersection of Grant and Alvernon is known to have issues with store closures, vehicle and pedestrian incidents and now there is one more to add. The east and westbound pedestrian lights to cross Alvernon are not working correctly, but the issue is only at night.

David Penberg recently contacted KGUN 9 On Your Side's Operation: Safe Roads about the glitch that he noticed has been malfunctioning for a few weeks.

Penberg says he first reported it to the Tucson Department of Transporation on May 20th, and after a series of exchanges of reports, received a response.

"They told me when they get around to it they will send a technician or an engineer out there: first, during the day to see if they can figure out the problem during business hours. Then at night, if necessary," said Penberg

Nine on Your Side's Big Al went to the intersection to try out the signal. After touching the pedestrian crossing box button, the voice-actuated speaker said, "wait". After that, no green signal for pedestrians to cross the intersection ever appeared.

Penberg and Big Al tried it on both the north side as well as the south side of Grant, trying each time to cross east or west Grant, across Alvernon. In each case, no green signal or countdown timer appeared.

Robin, a pedestrian at the intersection also said she has had recent problems crossing Alvernon because of malfunctioning pedestrian boxes. "I pushed the button to cross and as you can see, it's telling us to stop. It's telling us not to go. We should be going right now. So yeah, clearly there's an issue here."

Penberg thinks the problem started when a TDOT contractor rewired the intersection late last month. "It's dangerous enough crossing this intersection when the lights do work. You can imagine how much more dangerous it is crossing it at night when they don't work."

After emailing TDOT, echoing Penberg's observation that the signal appeared to be not working correctly, a representative said a technician had again been dispatched to the intersection to readdress the complaint and found the pedestrian signals were indeed wired incorrectly. TDOT reported the technician corrected the problem.

We went back to see if the crossing boxes worked correctly, allowing safe pedestrian crossings across Alvernon and found they were fixed, giving an audible "wait", then sending a green signal and countdown timer to the intersection.